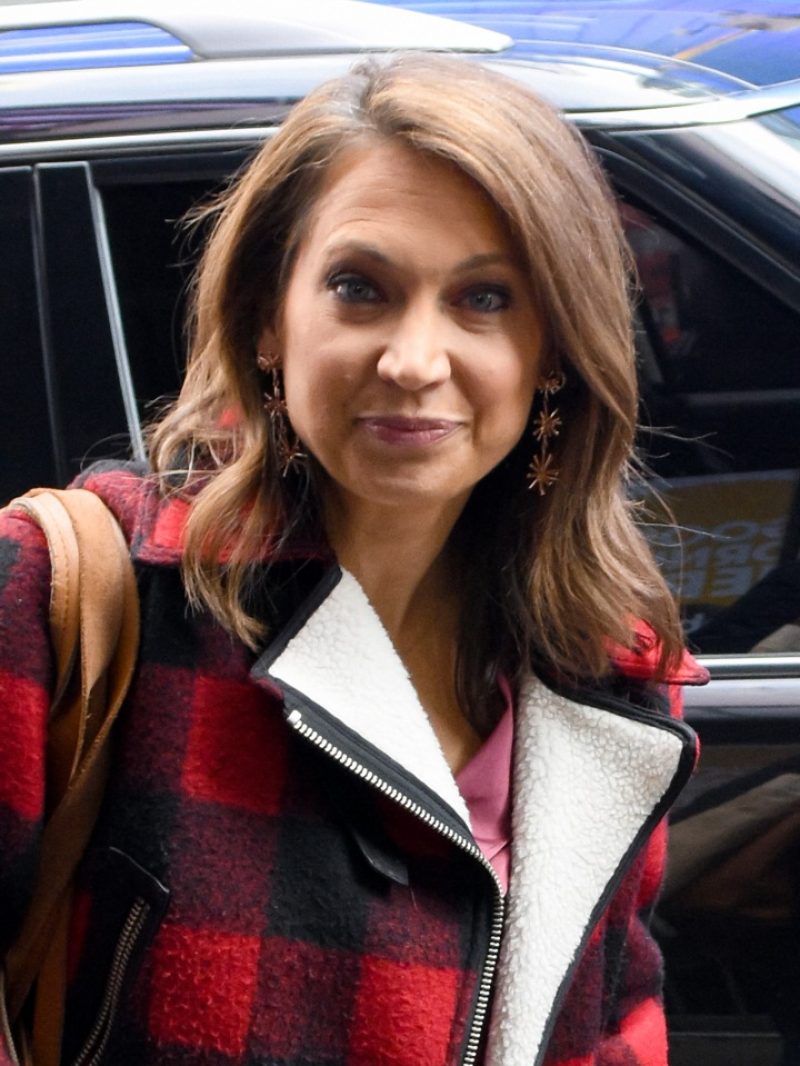 GOOD Morning America’s Ginger Zee has revealed how she handled past stressful situations as she “regularly panics.”

Ginger, 41, shared her difficult morning on Twitter when childcare services fell through.

The chief meteorologist for ABC News explained she had “to run out and grab the kids from my husband.”

She claimed her hubby also had to bring the little ones to his work.

GMA’s Robin jokes about her wealthy, private jet lifestyle as co-hosts crack up

Ginger tweeted: “So grateful I’ve practiced meditation to learn how to deal with these emotions.

“Have you all gotten into it? It’s pretty magical.”

Seattle’s KOMO NEWS anchor Kelly Koopmans then asked for recommendations on how to get into meditation.

Kelly wrote: “I keep hearing great things but need a place to start.”

The ABC star replied: “Guided meditation to start worked for me — either ten percent happier or calm app, then explore different types.”

‘I CHERISH EVERY MOMENT’

This is not the first time the GMA host has spoken about her family life online.

The Chasing Helicity author recently held a Q&A session with her Instagram followers.

One fan asked: “How do you[r] boys handle your travel schedule? Loved the Halloween costumes, by the way.”

The mother-of-two shared a sweet photo of her son Adrian at a recent school performance.

Ginger responded: “Thank you. It’s getting harder as they get older for sure.

“However, I’ve communicated to them that they are my priority — if they have an event at school or anything they want me at, I won’t miss it no matter what.”

She closed: “I cherish every moment.”

‘I HAVE FOUND HEALING’

In October, in a tribute to World Mental Health Day, Ginger opened up about her medical diagnosis and how she has coped with it.

The TV star revealed she was diagnosed with Borderline Personality Disorder 11 years ago.

In an Instagram post, Ginger shared: “It’s also important to know that I have found healing and that you deserve to too.”

She then explained how depression, post-traumatic stress disorder (PTSD), and eating disorders are things she has to work on every day.

Ginger advised being honest with herself, being open to imperfections, and attending therapy have helped throughout the process.

By revealing that she has Borderline Personality Disorder, she hoped to help others who also share the same mental health disorder.

Ginger concluded: “I hope this post can help you accept yours. It’s the only way to heal. And you DESERVE to heal.”