Olivia Wilde’s dating history: Who has the actress dated? 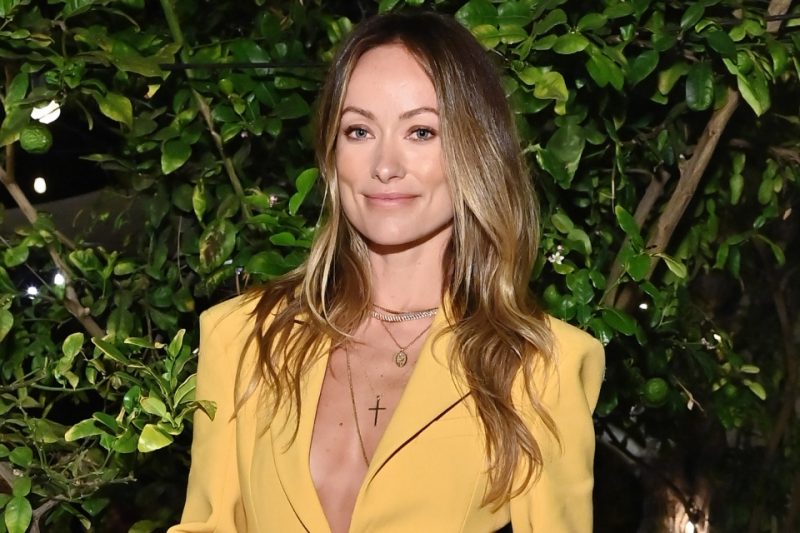 AMERICAN actress Olivia Wilde started dating Harry Styles in January 2021 after breaking off her engagement the year prior.

As of the time of writing, the 38-year-old actress has reportedly broken up with Harry Styles after nearly two years together.

Olivia Wilde has been dating Harry Styles since January 2021

Here are the men Olivia Wilde has dated:

Wilde and Harry Styles confirmed their relationship in January 2021 after they were spotted holding hands at Styles’ agent’s California wedding.

They met while working on the set of the film, Don’t Worry Darling, which Wilde was directing.

A source told Us Weekly in 2021, that the couple had chemistry almost instantaneously when they met on the set.

Wilde spoke out about their relationship in December 2021, and told Vogue, “I think what you realize is that when you’re really happy, it doesn’t matter what strangers think about you. All that matters to you is what’s real, and what you love, and who you love.”

Nevertheless, the pair have reportedly taken a break from their relationship in November 2022, according to PEOPLE.

Multiple sources confirmed to the news outlet with one saying: “He’s still touring and is now going abroad. She is focusing on her kids and her work in L.A. It’s a very amicable decision.”

Another source told the outlet: “They’re still very close friends. Right now, they have different priorities that are keeping them apart.”

Wilde and Jason Sudeikis started dating in 2011 and got engaged two years later.

According to PageSix, the pair remained amicable and have been seen embracing at various events since they separated.

A source confirmed Bradley Cooper and Wilde were “definitely hooking up” in a June 2011 interview with US Weekly.

They met when Wilde read for a part for Limitless and they were later seen together at a party for The Hangover II the outlet reported.

Wilde and Tao Ruspoli got married in 2003 but announced their divorce in 2011.

They met when Wilde was 18 years old and had moved to Los Angeles from Washington, D.C. to pursue an acting career.

She told Marie Claire in 2013 that her parents were journalists who often reported from war-torn areas and when she and Ruspoli met, Iraq was invaded.

When she and Ruspoli got married she said her parents supported her and said, “marrying was an optimistic thing to do in pessimistic times.”

Their marriage lasted seven years and when she filed for divorce, she said they had drifted apart.

“I had grown up with Tao – we had just drifted,” she told the outlet, adding, “I felt I had something to prove.

“If you fall off a horse, you get back up. I am not a quitter. I hung on for as long as possible until it was more hurtful to stay.

“I’m so grateful for the pain and the heartbreak. It gave me the courage to leave …”

The same year Wilde divorced Ruspoli, she started dating Ryan Gosling and the two were seen at an aquarium in Newport, Kentucky.

A spokesperson for the aquarium told People, “They didn’t seek any special treatment or behind-the-scenes access. They paid for their tickets and enjoyed…”