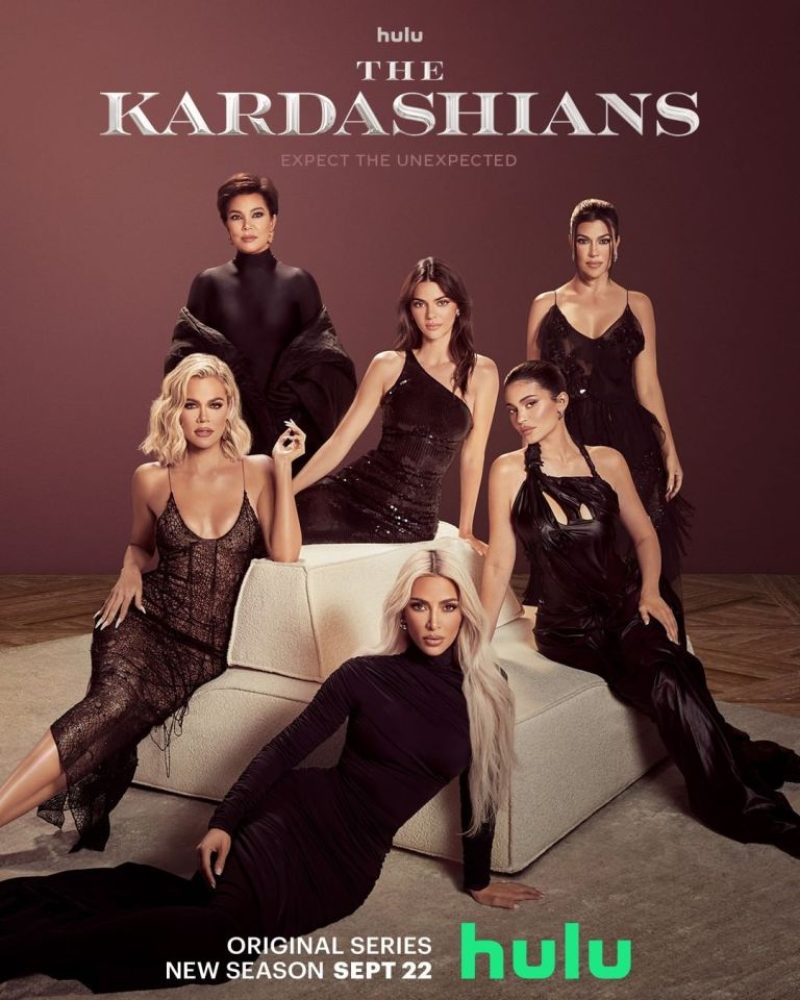 IT seems a growing number of people are done keeping up with the Kardashians.

The second season of the reality family’s Hulu series, The Kardashians, wrapped up this week.

And some fans hope that it’s over for good.

The biggest complaints seem to be how “boring” the show has become, with others feeling that it is now only an extended ad for the sister’s many products and endeavors.

But missing from this season is any type of mention or reference to serious issues and events, like the tragedy at Astroworld, and barely a mention of Kim Kardashian‘s relationship with Pete Davidson.

Likewise, Kim’s ex-husband Kanye West was not featured at all.

Momager Kris Jenner serves as an executive producer and has the final say as to what does and does not make the cut of each episode.

Critics have slammed the family for flaunting their wealth and the success of their businesses instead of showing their real-life dramas.

“Nothing happens on The Kardashians anymore!” complained one reviewer.

On Rotten Tomatoes, the Kardashians have received a paltry 21 percent approval from fans.

Online, many fans have been vocal about their feelings.

“Kardashians is such a chore to watch lately,” one former fan remarked. “It’s just constant ads and product placement.”

Another added: “There’s no fun anymore. There’s no wholesomeness or genuine sibling conversations. It feels all rehearsed.”

A third summarized: “There’s no reference to what is really going on in their lives – it’s just ads.”

A third season hasn’t been announced yet, but Kourtney told E! News back in September, as she revealed in New York fashion week. “I’ve been filming season 3 here.”

After shutting down production on Keeping Up with the Kardashians, the family signed a multi-year deal with Hulu that called for 40 episodes.

So far, only half of those have aired.

According to Variety, the reality show paycheck is worth at least $100 million.

Momager Kris Jenner told the magazine the green deal was all the motivation the family needed to open their doors to cameras once more.

“Money always matters,” Kris said when asked about rebooting the show. “I think that anybody would be foolish to say that money doesn’t matter anymore.”