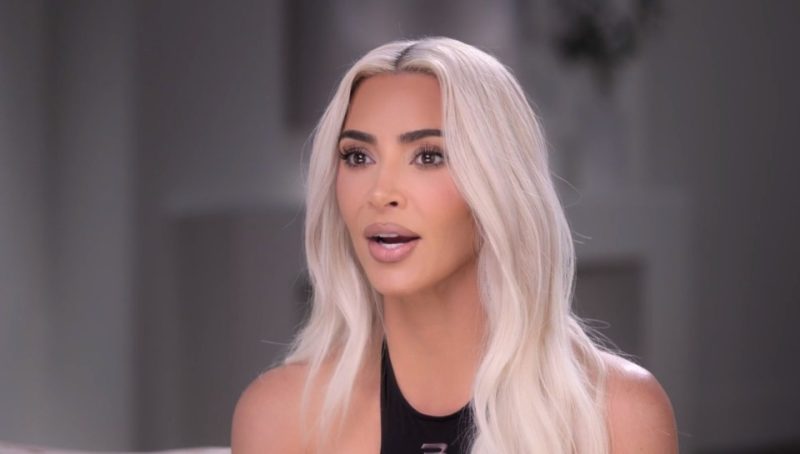 KIM Kardashian has posted a new cryptic message for her fans to decode, and it might have something to do with her ex Pete Davidson.

The post itself is visually boring with a black background and simple white lettering.

HuluKim Kardashian posted a cryptic message on her Instagram story[/caption]

What’s really interesting is the quote Kim shared and all of the possible hidden meanings it could hold.

The post said: “One thing I realized is that everything always ends up working out. Sometimes even better than you can imagine.

Idil Ahmed is credited with the quote, and she is a speaker and an author of books that teach self-help through manifestation.

Kim doesn’t go into any detail about why she shared the quote, but her fans aren’t afraid to share their theories.

WHICH EX IS IT?

A Reddit user posted a screenshot of Kim’s story and asked: “Do you guys think this is a cryptic quote about Pete, or are people overacting again?”

A user responded: “I think people should also remember her ex-husband and father of her kids is also going THROUGH IT right now.”

This user agreed and said: “Maybe it’s about, you know, Kanye? Or everything in her life so far? Nothing about this says Pete her few-month fling she had months ago lol.”

Some fans think this about Kim, not her ex: “People post these types of things when they NEED what’s being depicted the most. She’s going through it rn.”

Other fans are on team Pete: “I mean, I may be the minority here but I think she really liked him, and she’s in the feels. If the breakup was really due to distance and different places it’s not a fun thing to go through.”

Another said: “I said it once & I’ll say it again, if I lost Pete BDE Davidson I’d be in shambles.”

Kim has been through several relationships and marriages since she entered the limelight, but the most relevant exes she has are Pete Davidson and Kanye West.

Kanye has been in the news recently for his social media rants, and some of them directly attacked Pete.

In September, Kanye randomly posted: “Ask Pete how those tattoos of my kids are doing in the trauma unit.”

The tattoo Kanye was referring to reads “KNSCP,” and it represents the initials of Kim and her children North, Saint, Chicago, and Psalm.

Kanye also gave Pete some special attention in one of his new songs.

He rapped: “God saved me from the crash, just so I can beat Pete Davidson’s a**.”