Who is Seth MacFarlane? 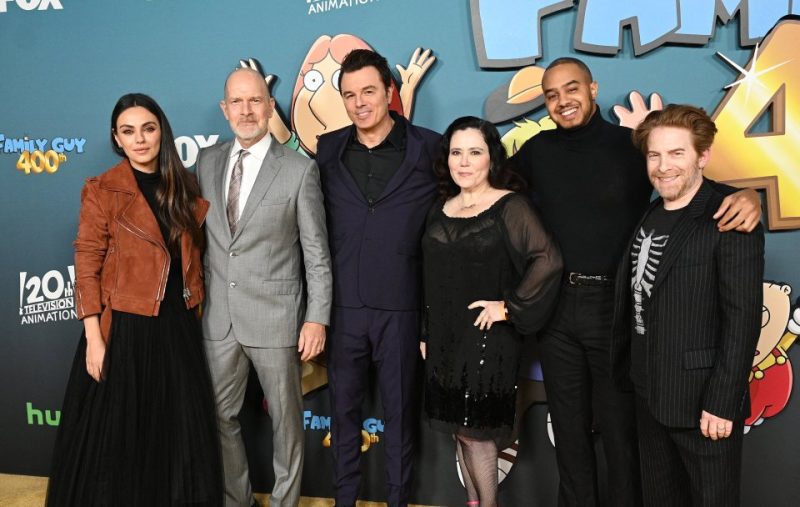 THE FAMILY Guy creator has had a highly successful career.

The 49-year-old has amassed a large net worth and social media following.

Who is Seth MacFarlane?

Seth MacFarlane was born on October 26, 1973, in Kent, Connecticut.

He is a screenwriter, producer, actor, director, and singer.

His sister is voice actress and singer Rachael MacFarlane Laudiero.

He created the hit sitcom Family Guy, which is on its 21st season.

KAT OUT OF THE BAG

Mayim’s show Call Me Kat faces changes as she fights for Jeopardy! gig

The TV show first premiered on Fox on January 31, 1999, and has since become a massive success.

MacFarlane has gone on to make more animated comedies.

He created The Cleveland Show and co-created American Dad! with Mike Barker and Matt Weitzman.

MacFarlane also created The Orville, which first aired on Fox in 2017.

Viewers can watch the series on Hulu as of 2022.

The Orville falls under multiple genres, including comedy-drama, science fiction, and action-adventure,

MacFarlane plays a lead role in the show.

The actor has also had a career in film.

He directed and starred in the 2012 movie Ted.

In addition to his TV and film career, MacFarlane has become popular on social media.

TikTok videos related to “Seth MacFarlane” have received a total of 423.2million views.

What is Seth MacFarlane’s net worth?

MacFarlane has accumulated a hefty fortune.

According to Celebrity Net Worth, he has a net worth of $300million.

His enormous wealth has placed him in the website’s “Richest Celebrities” and “Richest Comedians” categories.

MacFarlane is not married.

However, he has dated multiple celebrities, including actress Emilia Clarke.

As of 2022, his rumored girlfriend is actress Anne Winters.