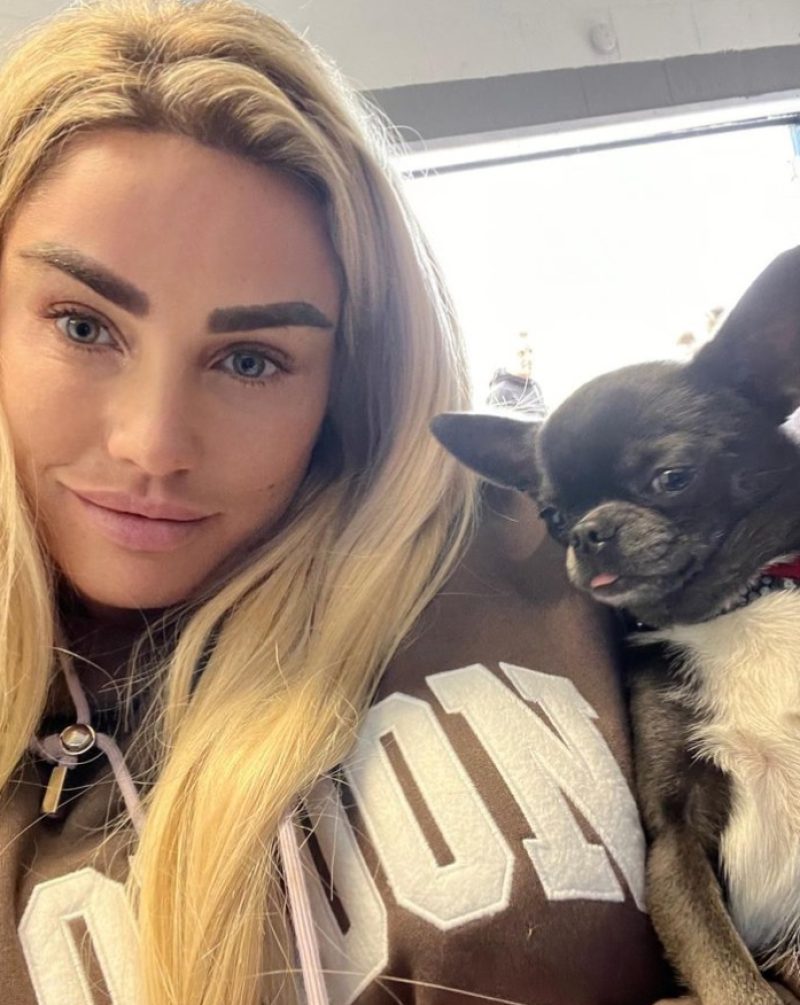 KATIE Price has expressed her disappointed after Ant and Dec made a joke about PTSD on I’m A Celebrity.

The duo said they were suffering from Post-Traumatic Stress Disorder when they heard their track Let’s Get Ready to Rumble.

Model Katie, who was originally diagnosed with the disorder in 2018, was one of many who were unimpressed with the gag.

The 44-year-old reposted a statement from PTSD UK, which slammed the comment and she added a series of clapping hand emojis.

The founder of PTSD – Jacqui Suttie – has written an open letter to ITV about the joke and called on the channel to do ‘better’.

She said: “Using PTSD as a punchline in a joke not only further stigmatises the reality of the condition, but it also incorrectly and unhelpfully desensitises people to the debilitating symptoms that can lead to family problems, unemployment, physical health issues, self-harm, homelessness, alcohol and drug addiction, and ultimately suicide.

“Jokes like this, using PTSD as part of the gag is only one in a long line of examples where people are using PTSD in a really disrespectful way – but feel that as the leaders of the mental health campaign ‘Britain Get Talking’, you should be setting an example and so feel that ITV has a duty of care to its viewers which includes comments like this which are not only unnecessary, but can also be incredibly damaging to those affected by Post Traumatic Stress Disorder.”

The letter also noted that the comment was likely made in jest and the script was probably written by a third party.

Katie has previously said her PTSD started after a series of horrifying incidents, including being raped at gun point in South Africa.

She was also said she was raped at the age of seven in a park.

The mum-of-five has said: “After years of neglect, I suffered a mental breakdown in 2018. I was diagnosed with post-traumatic stress disorder,

“I hit severe depression a couple of years ago, depression on top of PTSD, I was suicidal, didn’t want to be here. I tried to kill myself.”

She has sought treatment for PTSD at the priory on a number of occasions.

PTSD is an anxiety disorder caused by intensely stressful, frightening or distressing events.

People affected by the condition are often forced to relive a traumatic event from their past, such as through a series of nightmares and flashbacks.

They may also experience feelings of isolation, guilt, irritability, insomnia, and a lack of concentration.

PTSD can develop immediately after someone experiences a disturbing event – but sometimes it doesn’t emerge until weeks or years later.

The mental illness affects around a third of people who have had a traumatic experience – and it’s not clear exactly why some people develop the condition and others don’t.