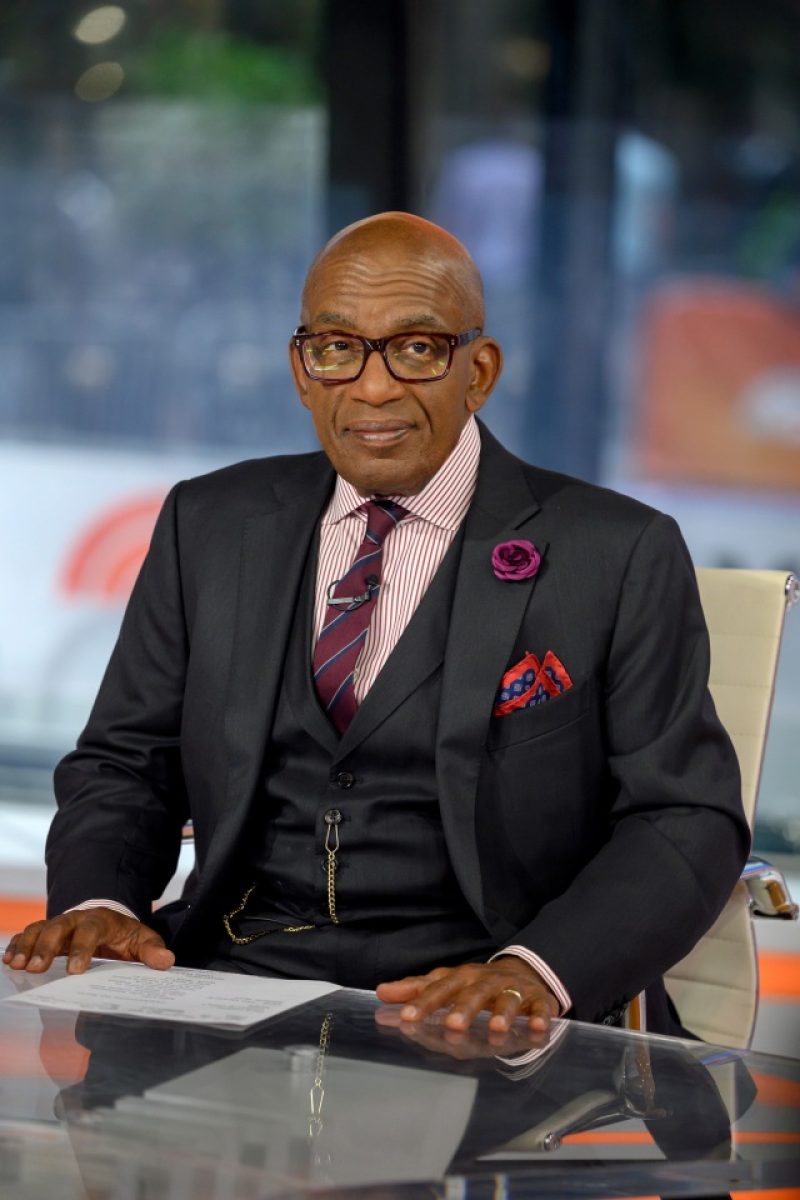 FANS of Today host Al Roker are growing increasingly concerned about him.

Viewers are now begging for answers about the anchor’s mysterious absence after he missed another show.

On November 14, 2022 Al was missing AGAIN from both the flagship Today show, as well as from his usual spot co-hosting the Third Hour of the show.

Craig Melvin and Dylan Dreyer were in their usual seats, but, like Al, Sheinelle Jones was also absent.

But his absence was first noticed on November 7, 2022, and he has been missing from the show ever since.

Read More on The Today Show

Where is Al Roker?

On November 11, 202 Al shared a post on Instagram for Veterans Day, but he did not explain to his followers why he’s been absent lately.

One concerned fan tweeted at the host: “@alroker are you on vacation again?? Missing you on the today show.

“I only watch it because of you! Come baaaack!”

Another wrote to the Al amid his show absence: “@alroker Hi Al. Hope all is well. Miss you!”

A third sent their worries to the show, begging in a tweet to Today: “#whereisal? Where is Al?”

Many fans expressed their concern in the comments section and let the weatherman know that they’re hoping he’s doing well.

One follower asked: “Where in the world is Al?”

A second wondered: “Missed you. Where have you been?”

Another commented: “Okay Al, everyone seems worried about you. Hope to see you back on air next week.”

“Been missing you on today Al. Hope you’re back soon,” wrote a fourth.

After missing the Today show on November 14, 2022, the host shared another post to Instagram, but, one more, it had nothing to do with his absence.

“People are talking about the climate…including me and @dylandreyernbc,” he wrote in the caption. “What we can all do to help the environment?”

Al then answered his own question by telling fans to “stream @themoreyouknow now on @peacocktv,” and he included a clip from the new program alongside the caption.

Once again, followers focused more on his whereabouts than on the actual focus of the post.