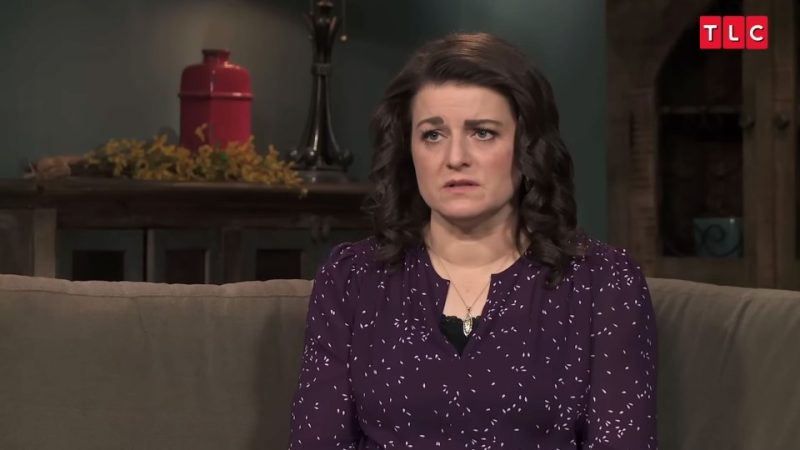 SISTER Wives star Robyn Brown’s brother Paul Sullivan Jr. has died at age 22 by suicide and “left a note” for his family before his tragic death.

Robyn’s brother Paul is the son of her stepfather Paul Sullivan Sr. and her mother Allison.

The Utah police report exclusively obtained by The U.S. Sun reveals Paul Jr. was found dead in his home on April 4, 2017.

According to the report, Paul’s girlfriend called authorities when she found him unresponsive in his apartment.

An officer confirmed Paul was deceased upon arrival.

The report read: “As I looked around the room I saw a handgun that was on the floor… There was a notebook on the mini fridge in front of the couch with what appeared to be a suicide note.”

The Medical Examiner determined Paul died by suicide from a gunshot wound.

Paul looked hopeful in tragic pictures used for his obituary and funeral.

According to Paul’s obituary, he was enlisted in the Utah Army National Guard.

At the time of his death, he was attending Southern Utah University majoring in Psychology and minoring in Sociology and Criminal Justice.

His obituary read: “Paul loved all outdoor activities including camping, hiking, snowmobiling, sports, and riding his motorcycle ‘Lana.’  He was an excellent soccer player, excelled in school and work, and was passionate about serving his country.

“He always made time for his nieces and nephews playing video games, going on adventures, and making them feel special. He was the baby of the family and was very loved. He will be deeply missed by all who know him.”

Paul’s father and Robyn’s stepfather passed away on February 22, 2022.

His obituary mentioned his late son: “Paul Howard Sullivan, age 80, retired from this world to take up residency in our Heavenly Father’s carpentry shop on February 22, 2022.

“His new role will be overseeing the building of many picnic tables, so the inhabitants may sit and enjoy spending time with loved ones.  In truth, though, Paul can again put his son Paul Jr. to work building tables as he sits back and instructs.”

Robyn, 44, hasn’t mentioned the passing of her brother on social media or on Sister Wives.

Robyn remains the only wife married to Kody, 53.

Kody’s first wife Meri, 51, continues to be a part of the family, though he has made it clear in recent seasons that they are just friends and don’t have an intimate relationship.

His third wife Christine, 50, announced her split from Kody in November 2021 after 25 years of spiritual marriage.

Gwendlyn’s friend Sarah said: “Everyone thinks Janelle is going to leave your dad. Well she already did leave, I’ll speak out on that.”

In the background, Gwendlyn could be heard confirming the news.

Kody has resided with his fourth wife Robyn in their $890,000 Utah home.

He remained primarily with her throughout covid, as he claimed she was the only wife to follow his strict pandemic rules.

They share children Ariella and Solomon, as Kody adopted her kids Breanna, Aurora and Dayton from a previous marriage.

PrevPreviousSister Wives’ Janelle Brown ‘drops 100 lbs’ & is ‘half her size’ as she shows off revenge body after dumping Kody
NextKardashian fans divided after Kim’s daughter North, 9, shows off beauty makeover in new TikTok with her famous momNext