Pete Davidson’s fans go wild after singer, 81, says she will date comic, 28, after his ‘romance’ with Emily Ratajkowski 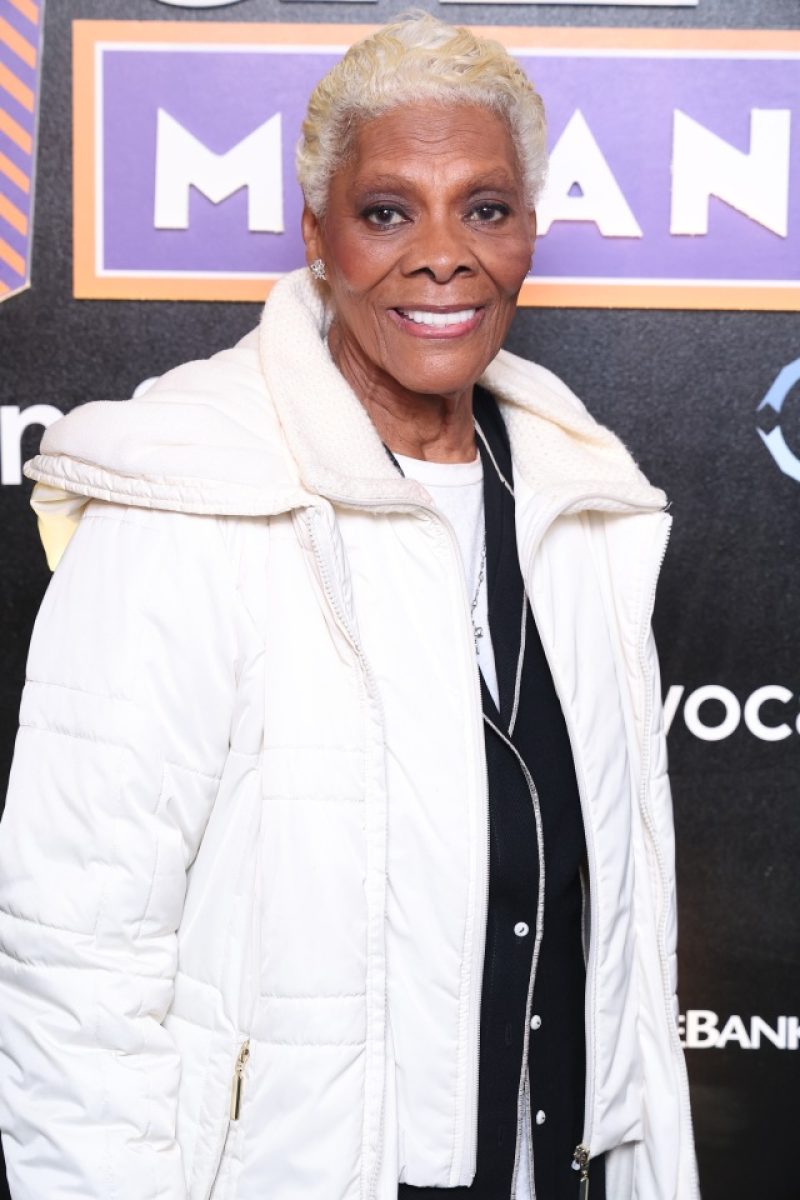 FANS have gone wild after a musical icon says she will date Pete Davidson amid his reported fling with model Emily Ratajkowski.

The comic and the My Body author have sparked relationship rumors after they were spotted out in New York.

But iconic singer Dionne Warwick, 81, has claimed that she’ll be the next love interest for Pete, 28.

She wrote: “I will be dating Pete Davidson next,” leaving fans in a wild frenzy.

“I hardly think he could keep up with you, Dionne,” one wrote.

“I don’t think that is a ride you’d want to take. You might want to ‘walk on by,’” a second joked, referring to one of her hit singles.

A third remarked: “That will be the pinnacle for him. Let him down gently when you’re done with him, he’ll be a broken man.”

“You have way too much energy for him. He’d never keep up,” a fourth claimed.

“Unsure if he could handle you but I would love to see it,” a fifth admitted.

Dionne’s forthcoming claim followed rampant rumors that Pete has been dating model Emily Ratajkowski after his split with Kim Kardashian in August.

A source told UsWeekly on Monday that she and Pete “have been talking for a couple of months now.”

Emily has only been single since July when she announced her split from her husband Sebastian Bear-McClard.

She shares a one-year-old son, Sylvester, with her film producer ex.

Meanwhile, Pete has been keeping a low profile since he and Kim broke up in August after ten months of dating.

UsWeekly’s source told the outlet that the model and the comedian are in the very early stages of their relationship, but both really like each other.”

The insider also claimed that Pete and Emily first hit it off after they were introduced by a mutual friend.

“Pete makes Emily laugh and he loves how intelligent she is,” claimed the source.

Rumors of a new A-list romance began circulating this weekend after the pair were reportedly spotted on a date in Brooklyn, New York.

BACK ON THE DATING SCENE

Last month, Emily revealed how she feels about dating again following her divorce.

“I feel all the emotions. I feel anger, sadness. I feel excitement. I feel joy. I feel levity. Every day is different,” she told Harper’s Bazaar.

“The only good thing I know is that I’m feeling all those things, which is nice because it makes me believe that I’ll be okay.”

On Monday, Emily shared a sexy new video from bed amid rumors she is dating Pete.

Taking to her Instagram Stories, the 31-year-old went naked as she lay on her stomach in bed.

Holding her phone camera to the mirror, she kicked her legs up in the air and pouted playfully.

Although her body was mostly covered by the sheets, the Gone Girl star appeared to be totally nude.

She did not add any text to the video, but a follow-up clip shared on her TikTok showed her out for dinner in New York.