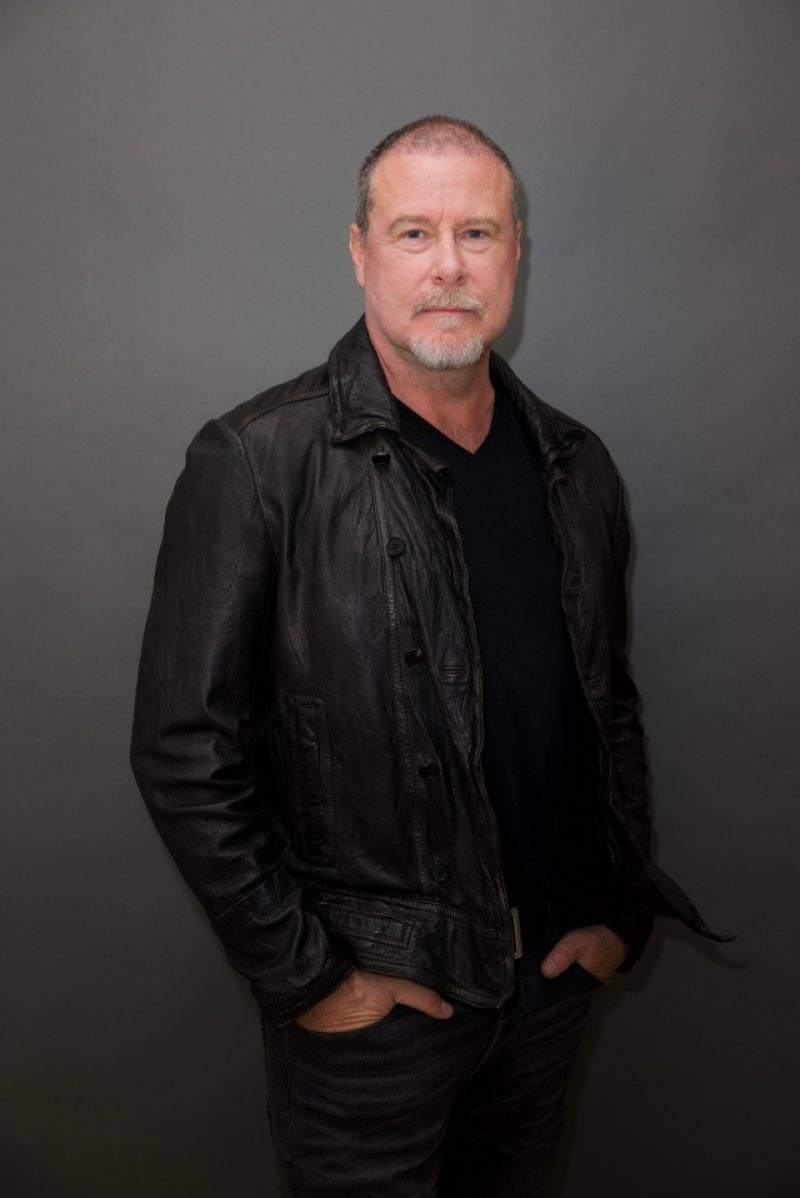 DEAN McDermott has finally set the record straight about his marriage to Tori Spelling.

In an exclusive interview with The U.S. Sun, the actor addressed fan speculation that the couple had secretly split after more than 15 years together.

Miles DiggsDean McDermott opened up about his marriage to Tori Spelling in an exclusive interview with The U.S. Sun[/caption]

The Hollywood couple’s most recent outing was at the end of October, as they took their kids to Universal Studios’ Halloween Horror Nights.

Prior to the family day out, Tori, 49, and Dean, 55, were rarely seen out together, absent from each other’s social media accounts, and did not regularly wear their wedding rings.

In an exclusive interview with The U.S. Sun, Dean said: “Everything is amazing. Everything’s great. We’re having a lot of fun.

“We’re loving the cold weather and then getting ready for the craziness of Thanksgiving and Christmas…I’m excited.

“We live in a cul-de-sac and this year we’re gonna do a big potluck with all our neighbors. So really looking forward to that.”

Dean, who chatted with his ex-wife Mary Jo Eustace to promote their new podcast, was home while the kids and Tori were battling a cold.

Dean shared: “I’m lucky I didn’t get all the sickness.

“The kids, they have it for three days to a week and then we end up getting it for a month.

“So she’s been really sick for about three or four weeks.”

In a recent interview with People, Tori talked about “co-parenting,” saying, “Dean and I definitely have different parenting strategies.

“I’m kind of the feelings mom, and he’s more procedural.”

Dean also set the record straight on whether they really did split and actually “co-parenting” separately.

“I guess ‘co-parenting’ implies like Mary Jo and I, we are divorced, so we’re co-parenting [our children] Jack and Lola.

“We’re under the same roof and we’re parenting together is what the proper term should have been. It’s not co-parenting.”

TORI ON THE PODCAST

Topics covered on their podcast include past and future relationships, divorce, and friendship.

The former couple exclusively revealed that Tori will be a guest on an upcoming episode, and it will be a “two or three parter” because she’s a “great guest and there’s lots to talk about.”

“That’s very exciting news,” Dean said. “We’re trying to figure out the podcast landscape as well. There’s sort of no hard and fast rules in that world, which is kind of fun…So we’ll slot it in when it’s done in the right spot.”

CLOSER AS A FAMILY

The exes, who got married in 1993 and finalized their divorce in 2006, are in a much better place now, and even thanked Tori for playing a part in their reconciliation.

Mary Jo told The U.S. Sun: “[Tori] helped organize [my son Jack’s] 21st birthday and that’s kind of where it all started.

“We went out and had this incredible dinner with Jack.

“Jack had four or five friends and Dean brought their kids. Tori and I sat beside each other. We did tequila shots.”

Dean added: “Our relationship, I think is the best it’s ever been, especially in the last 17 years.”

Mary Jo spilled that after a decade of being single, she finally has a boyfriend. But, would like to keep his name private, for now.

“We met at an airport when I was yelling at somebody because our flight had been delayed for six hours…I looked over and I’m like, ‘That man is so handsome,” she said.

“And we talked and he was coming to a conference and he said, ‘Let me take you for dinner.’ And truthfully, and I do believe this, if we hadn’t been doing all this stuff in our podcast, I wouldn’t have met him for a date.”

Dean, who described her new man as a mix of George Clooney and Pierce Brosnan, quipped, “She shared his picture the other day. He’s very handsome. Well done, MJ.”

Mary Jo and her new beau already took a nine-day vacation to a “beautiful resort in New York” and have plans of going away together in December.

Dean added, “At some point I would love to meet him and to have him on the show.”

New episodes of Ex’s & Uh-Oh’s drop weekly, and the co-hosts are already in talks with Netflix about creating a reality show based off the podcast.

Miles DiggsDean talks about past and current relationships on his weekly podcast with Mary Jo Eustace, Ex’s & Uh-Oh’s[/caption]