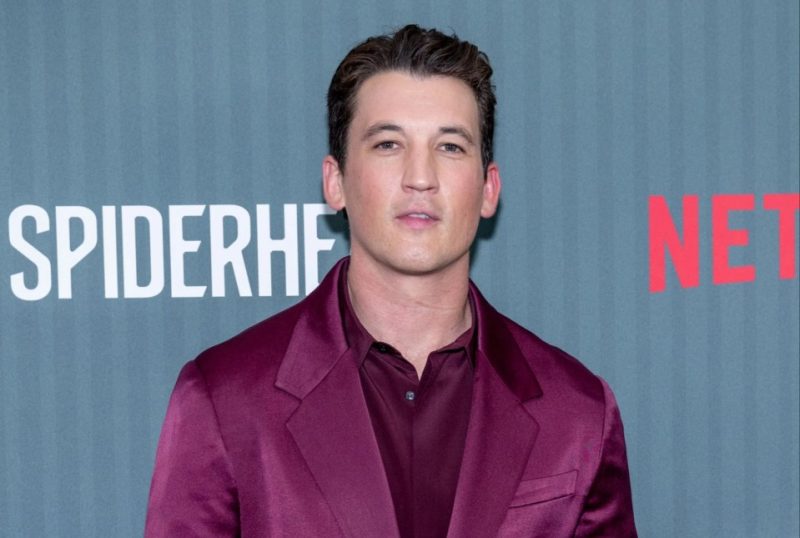 SATURDAY Night Live returned to television for another edition full of laughs in October 2022.

After a long list of cast departures this year, fans are curious to know who will be appearing on Season 48 of the beloved late-night comedy show.

Saturday Night Live premiered its Season 48 on October 15, 2022, with new cast members and an interesting set of hosts and musical performers.

The 2022-23 season kicked off Top Gun: Maverick star, Miles Teller, as the premiere host and Kendrick Lamar as his musical guest.

According to The Hollywood Reporter, the show’s October 8 episode was hosted by Brendan Gleeson and featured a performance by Willow.

When SNL returns on December 3, 2022, for its next new episode, the host and the musical guest will be Keke Palmer and SZA respectively according to its official Twitter page.

Who previously hosted SNL in 2022?

most read in saturday night live


All you need to know about this week’s SNL

April 16: Lizzo hosted for the first time, although it was her second appearance on the show.May 7: Benedict Cumberbatch for his second time as host with Canadian rock band Arcade Fire as musical guests.May 13: Selena Gomez for her second time as host with Post Malone as the musical guest.May 21: Star and co-creator of Russian Doll, Natasha Lyonne, hosted the Season 47 finale with Grammy-nominated band, Japanese Breakfast, as her musical guests.Since Season 47 ended, Saturday Night Live has lost a total of eight cast members including comedian, Pete Davidson

Who hosted and performed on SNL in 2021?

SNL saw a slight change on December 18, 2021, when the show was performed without a live audience due to a rise in Covid-19 cases.

Paul Rudd, was the final host of 2021 and he was joined by Tom Hanks and Tina Fey as well as SNL cast members Michael Che and Kenan Thompson.