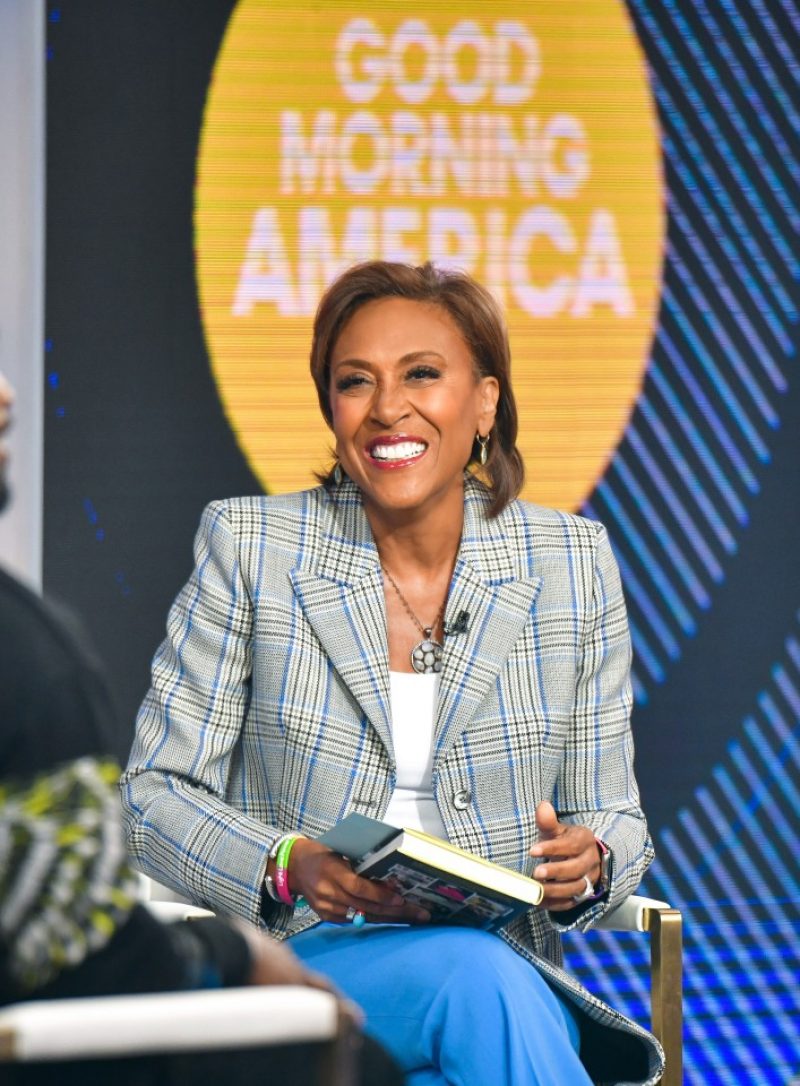 ROBIN Roberts has been in a loving long-term relationship with partner Amber Laign for seventeen years.

Fans have speculated about the Good Morning America host’s absence from the show as she has been dealing with health struggles recently.

Between a busy schedule with her production company Rock ‘N Robin TV and health struggles between her and her partner Laign, 48, Roberts, 61, missed more than a few days in her GMA chair.

At the top of 2022, she announced Laign’s breast cancer diagnosis on social media, as well as the conclusion of her partner’s radiation treatment in July after suffering complications from chemotherapy in April, CBS reported.

This week, she was out a few days with laryngitis.

While Roberts and Laign keep many elements of their relationship private, some touching information about their loving union surfaces from time to time.

Everything to know about GMA host Robin Roberts

They were set up on a blind date by friends they had in common, HELLO! reported.

However, the couple kept their romantic partnering underwraps for about eight years, until 2013.

The journalist was suffering from myelodysplastic syndrome, a cancer of blood cells in the bone marrow.

In the personal message, Roberts said: “I am grateful for my entire family, my long time[sic] girlfriend, Amber, and friends as we prepare to celebrate a glorious new year together,” according to HELLO!

A Place to Call Home

Roberts has a luxe Manhattan apartment to be close to the GMA studio.

However, the couple shares a suburban Connecticut residence that they call home when Roberts is not filming with GMA.

Both Roberts and Laign, her partner of 17 years, are cancer survivors.

In addition to other family, Laign was her rock during recovery and an extensive treatment plan for myelodysplastic syndrome.

At the end of 2021, Laign was diagnosed with breast cancer.

Roberts made the announcement of her partner’s diagnosis at the beginning of 2022.

Updates for the fans have gone up from time to time on social media.

In a video prayer that Roberts posted for her fans, she concluded with a reminder to anybody struggling that “you are not fighting alone.

She appeared to fight back tears during the video.

“We just want to say thank you for the continued prayers, and we send them back to you tenfold,” Roberts told the camera as the two hugged.

The two joined in at the end, with Roberts encouraging fans to: “Have a blessed day,” while Amber instantly added: “And be a blessing.”

Roberts smiled and added jokingly: “I got her trained.”