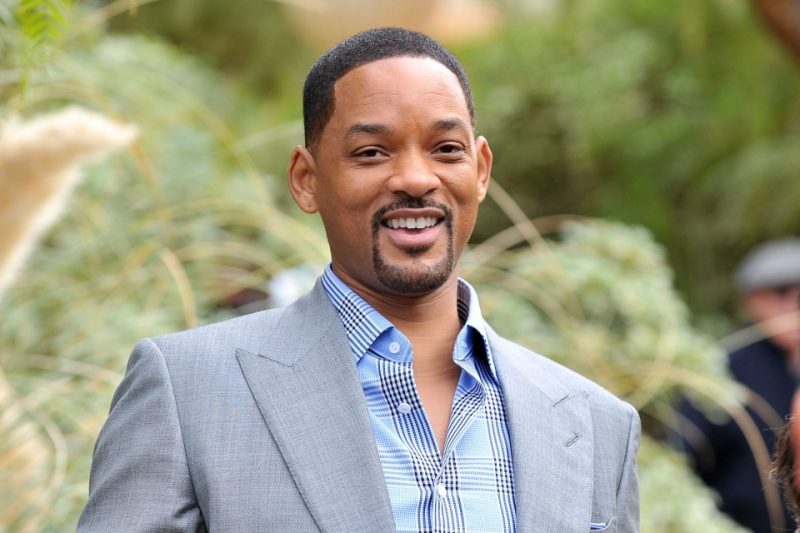 GIVE Will Smith a fresh start.

That’s the plea from a former co-star, as the disgraced actor attempts to make a big Hollywood comeback after the slap heard ’round the world.

It’s been more than seven months since Will climbed onto the Oscars stage to slap host Chris Rock, after the comedian made an ill-received joke about Will’s wife, Jada Pinkett Smith.

Now, the Oscar winner is preparing for the release of his first movie since the slap.

Emancipation, which will debut on Apple+, tells the story of a runaway slave, played by Will, who embarks on a perilous journey to reunite with his family.

But as the movie creeps closer to its December release date, the stigma of the slap still hovers over it.

SLAP IN THE FACE

Reason for Will Smith’s apology to Questlove explained

“People make mistakes,” Bai said. “The mistake he made was not good. It needs to be recognized and changed.”

Bai expanded, saying we all fall, but now is the time to get back up.

“When he comes back, he will be a much better person,” she continued. “He will have more power in humbleness and influence people.

“We have to forgive – we all have made mistakes.”

The former SNL star has thus far refused to accept Will’s apology, and refuses to meet with him.

In July, after months of silence, Will finally formally apologized to Chris, and begged the actor to “talk it out” with him.

The Men in Black star posted a video apology on YouTube answering why he didn’t apologize to Chris in his acceptance speech.

The actor said he’s “suffered trauma” as he “didn’t live up to people’s image and impression of me.”

Will went on to say: “I am human and I made a mistake and I’m trying not to think of myself as a piece of s**t.”

At the ceremony in March, Chris was presenting the win for Best Documentary when he went off-script.

Demi Moore famously shaved her head for her role in the 1997 movie.

Jada, on the contrary, has been struggling with hair loss for years, and last year decided to shave it all off.

Will took offence at the joke and stormed the stage before hitting the presenter with a right hook.

The audio and video feed in the US was cut for several seconds during the shocking incident.

However, international broadcasters aired the entire violent encounter between the two stars.

After the confrontation, a stunned Chris said: “Will Smith just smacked the s**t out of me.”

When the video restarted, Will looked furious, as he yelled at the comedian: “Leave my wife’s name out of your f***ing mouth.”