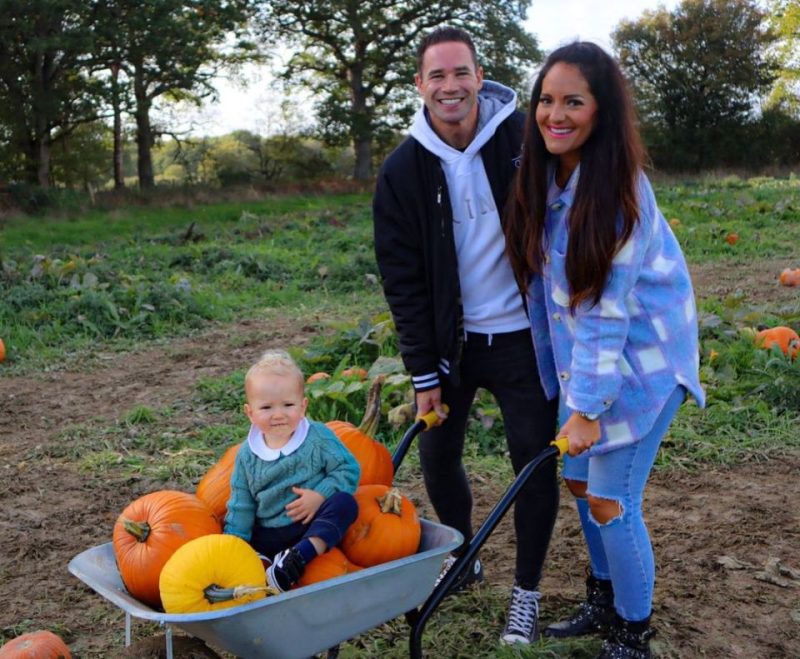 KATIE Price’s ex-husband Kieran Hayler has teased he’d be open to expanding his family further with his fiancee.

The father-of-three already shares children, Jett, 7 ,and Bunny, 6, with ex-wife Katie, yet in a chat with The Sun, he revealed he would be open to expanding his family even further.

Speaking to The Sun he said: “Who knows? Never say never.”

He added: “Like I say like, we’ll just see how things go in the future. You know, but at the moment, we are very settled. But never say never.”

Kieran, who has previously gushed over social media about his partners close bond with daughter Bunny, welcomed his son Apollo Phoenix Hayler in August last year, chatting to OK! to announce his arrival, stating: “So happy our baby boy has arrived safe and sound.”

Whilst previously revealing Michelle’s pregnancy to New Magazine, Kieran gushed about the union of their families, stating: “We’re really excited to announce our news to the world. We found out in the last week of November.”

He added: “It’s nice to bring families together, like Michelle and Valentino with me, Jett and Bunny.”

Apollo’s birth came just a month after Kieran officially divorced Katie and the pair have shared a turbulent co-parenting relationship since.

“It will bring us together as a whole family and cements us forever.”

Katie and Kieran have continuously made headlines due to parenting disputes and Michelle even had a restraining order placed on the former model due to a verbal tirade.

The former I’m A Celeb contestant was served with a five-year restraining order after she branded Michelle a “f***ing c***” during a verbal altercation at the school gates.

Despite the tension, this hasn’t stopped Michelle from doting on her step-children, with her sharing to social media: “Bunny, so proud of all her school work this year, went through all 11 books with me.”