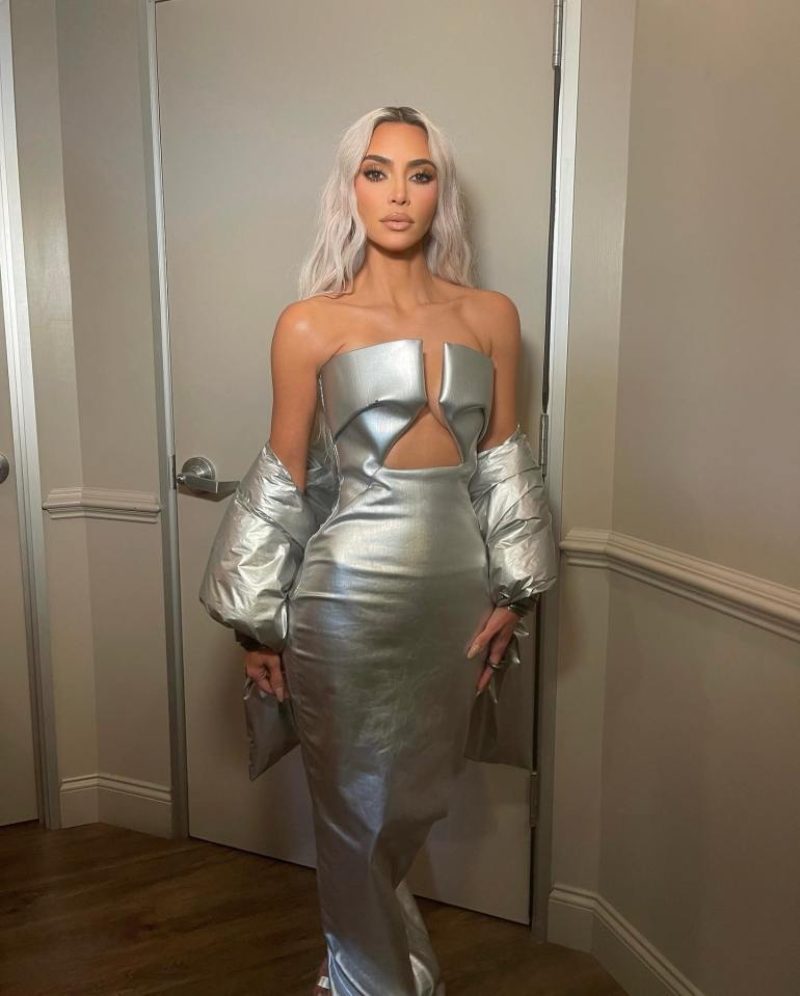 KIM Kardashian has been ripped for a mean-spirited photo of her famous sister Khloe in her home.

In an online thread, eagle-eyed fans spotted an odd photo of Khloe, in the background.

In a throwback Keeping Up With the Kardashians clip, Kim appeared to be in the middle of a conversation with her mother, Kris Jenner.

Behind the Kardashian matriarch, a mugshot of Kim’s sister was seen inside a picture frame.

During the first season of KUWTK, the E! show followed Khloe as she was arrested for a DUI in 2007.

Critics jumped to the comments section and slammed the former E! star for keeping Khloe’s DUI mugshot in plain sight.

One person said: “The mugshot in the gaudy frame is really just the epitome of bad taste.”

Another added: “She was arrested for DUI. It’s not so funny, in my opinion. Just sad.”

A third critic mentioned: “Kim is being the abuser. She’s making Khloe the punching bag of the family.

“It actually makes this sad and upsetting.”

“Drunk driving isn’t cute. AT ALL,” one fan raged.

A commentator agreed and added: “Exactly. Alcohol ruined my family. This is so f***ed up on Kim’s part.”

Khloe was caught and arrested for driving under the influence in California.

While her initial punishment was community service, she had to complete an alcohol education course as ordered.

Although she completed her community service, the TV star violated her parole.

Khloe had reportedly missed several of her sessions due to her busy schedule.

The judge in Khloe’s case decided not to be very sympathetic and sentenced her to 30 days in jail.

Along with jail time, the Hulu star was forced to join an alcohol treatment program.

Instead of spending 30 days in jail, Khloe only served less than a day, fewer than three hours.

The TV personality was eventually released due to overcrowding.

A common practice in the jail system, a non-violent offender is set free if space is short.

After her release, Khloe’s representatives let the public know that she was willing to serve out her sentence.

The reality show documented the event, which included Kim hilariously taking selfies while she and her family drove Khloe to jail.

During the car ride, Kris appeared exasperated with her daughter as she sighed heavily.

She said: “Kim, stop taking pictures of yourself. Your sister is going to jail.”

Khloe then asked her sibling to take a photo as she pretended to strangle their mother’s neck.

Kris did not appear amused by Kim and Khloe’s hijinks in the image.

PrevPreviousJeopardy!’s Mattea Roach admits she had a ‘stress dream’ about player before shocking loss at Tournament of Champions
NextAaron Carter’s tragic final words to best pal before death and uncharacteristic moves in the weeks leading up to tragedyNext