I won’t go on Real Housewives despite my amazing home life with my new husband, Ricki Lake reveals 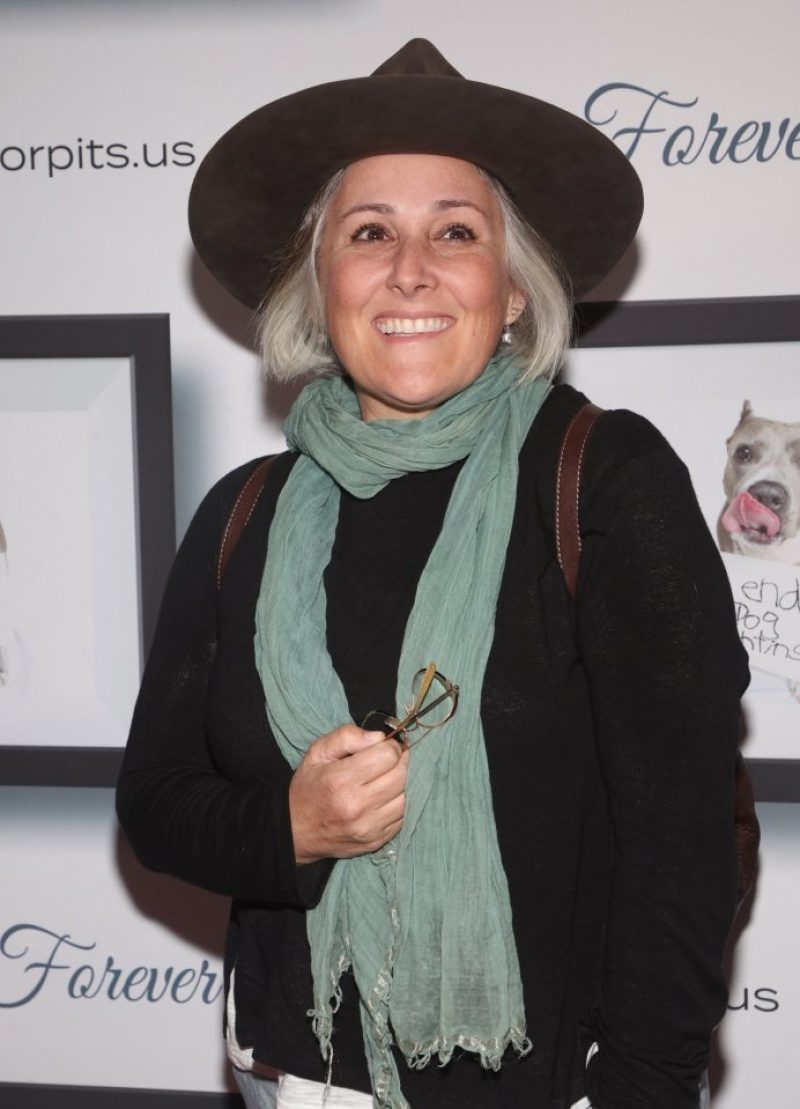 TV ICON Ricki Lake is spurning multi-million dollar offers to return for a TV talk show or appear on the Real Housewives franchise because her love life is going so well.

Lake said her “amazing home life” with new husband Ross Burningham, who she married in January, dominates everything in her life after years of being a Hollywood powerhouse.

Ricki Lake said she will continue to work on her podcast and avoid the cameras while she enjoys married lifeSplash NewsLake tied the knot with Ross Burningham in JanuaryInstagramJDMCLake speaking exclusively to The U.S. Sun[/caption]

She hasn’t allowed cameras to follow her marriage and said she won’t feature in a Real Housewives franchise.

While she enjoys wedded bliss, Lake said she will stick to growing her podcast called “Raised by Ricki.”

The 54-year-old superstar told The U.S. Sun in an exclusive on-camera interview while attending the Stand Up For Pits’ Hollywood event that she loves her home life “with my guy.”

“I have very little interest in doing another show,” Lake said. “An acting job here and there which is short-lived. But to have to be signed on for years on end and to have to go to the studio is not where I am at right now.”

Lake said her personal life is “an open book” because she shares so much with her social media followers and podcast listeners, but doesn’t she won’t switch that openness for reality TV shows, like The Real Housewives franchise.

“I would never. I have no interest,” Lake said. “What I share is on my own social media. It is not for a career. It’s just me sharing my life.

“That is as much as I am willing to do. No cameras. No Housewives, nothing like that.”

And there are no plans to turn her podcast into a TV show, she said.

“I am enjoying this process. I have never done this process and it is going really well,” she said.

Next year marks the 30th anniversary of her Emmy-nominated talk show debut, which proved to be one of the highest-watched chat shows of the 1990s.

“I do not know how else to be. I am pretty transparent I’ve shared my triumphs and hardships,” she told The U.S Sun.

“I am in the most beautiful time of my life. I am happy to share that too.”

Lake spoke in support of her friend Rebecca Corry at the 13th Los Angeles gala for Stand Up For Pits, a nonprofit dedicated to educating, advocating and saving the lives of Pit Bulls.

Stand Up For Pits is dedicated to saving the lives and ending the abuse and discrimination of pit bull-type dogs, according to their website.

They are also the only organization offering free spay and neuter initiatives in underserved communities nationwide for pit bull-type dogs.