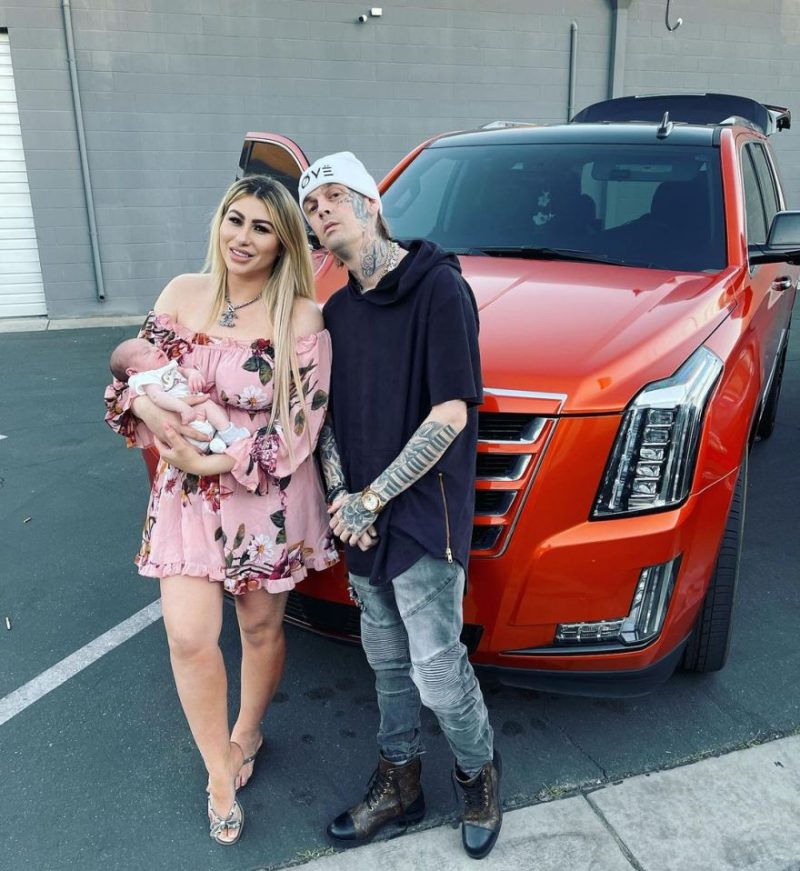 AARON Carter’s estate may be under contention after the singer died without a will left behind.

The State of California will determine who inherits his assets.

INSTAGRAM/aaroncarterAaron Carter died without a will, leaving his estate under contention[/caption]

INSTAGRAM/aaroncarterAaron left behind his infant son, Prince, who may inherit his father’s assets[/caption]

Aaron was heavily advised by his attorney to make a will, especially after the birth of his son, reported TMZ.

Due to domestic disputes between Aaron and his fiancée, Melanie Martin, the LA County Department of Children and Family Services got involved.

The couple’s son, 11-month-old Prince, was removed from the home and has been living with Melanie’s mother since September.

Still, Aaron was told to make a will but would never do so before his sudden death last week.

There might be one shining light for his young son, however, as in California – and most states – the child will inherit their parent’s estate if the parent died without a will.

However, Aaron wasn’t in a good financial place before his death with one source telling TMZ that he was living “hand-to-mouth” and would quickly spend what little money he had.

Aaron’s house was on the market so it’s possible his son may have security in any equity from the sale.

The former teen heartthrob was found dead in the bathtub of his home in Lancaster, California last Saturday at the age of 34.


Donald walks daughter down the aisle as she marries Michael Boulos

Los Angeles County police arrived at the scene in the late morning, at around 11 am, after receiving a report of a man having drowned inside his bathtub.

Law enforcement officials told The U.S. Sun that “deputies did respond to the call,” after which “they did find a deceased person in the tub.”

It was later revealed the woman who found Aaron’s body was house-sitting at his estate.

Deputies later revealed that a house staffer discovered Aaron’s body unresponsive and immediately called 911 however, the star was pronounced dead at the scene.

A rep for the pop star confirmed the death in a statement, saying: “It is with great regret to confirm Aaron Carter was found unresponsive this AM in his home in Palmdale, CA.

“The family has been notified and will be flying out to Los Angeles. Aaron worked very hard towards the end of his life in recovery, to be a good father and to make amends with his family.”

The statement concluded: “Unfortunately without proper recovery facilities available in our country and open borders, this is why we have an epidemic.”

Melanie broke her silence on the tragedy in a statement to TMZ, saying: “My fiancé Aaron Carter has passed away. I love Aaron with all my heart and it’s going to be a journey to raise a son without a father.

“Please respect the privacy of my family as we come to terms with the loss of someone we love greatly. We are still in the process of accepting this unfortunate reality. Your thoughts and prayers are greatly appreciated.”

Melanie, 30, also documented her drive to the home just minutes after his death broke and posted a heartwrenching video reacting to his passing.

In the two-second TikTok clip, she can be seen in the car alone hysterically crying.

One person wrote: “I am so so sorry. Please remember you have the biggest part of him than anyone does and that is Prince.”