Which celebrity has the most kids? 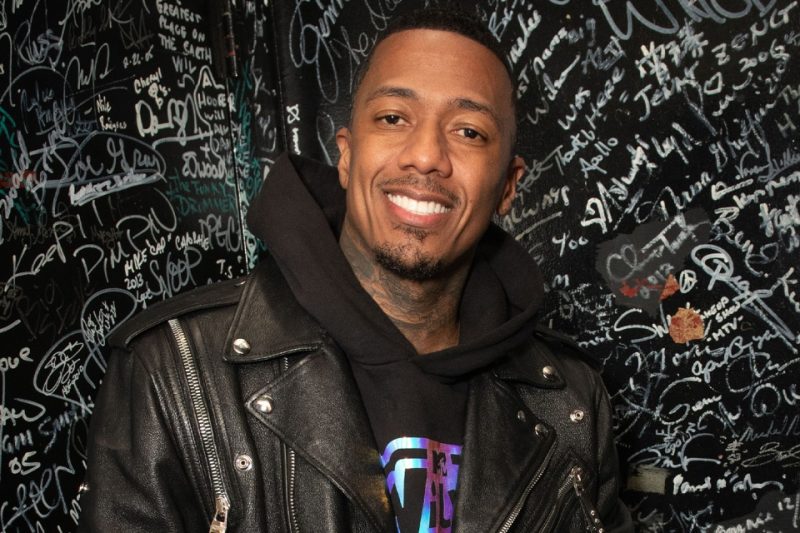 MANY celebrities have had children with one partner, different partners, or adopted children.

However, one celebrity currently stands out as the one with the most biological kids – and more children are expected in the coming months.

Nick Cannon has many biological kids

Which celebrity has the most kids?

Undoubtedly, Nick Cannon seems to be the celebrity with the most biological kids.

A photographer shared an image from their maternity shoot, captioning the picture: “Thank You  @itsalyssaemm & @nickcannon  for letting me photograph and share this special moment with you guys. “

On September 30, 2022, Cannon made an Instagram post announcing the birth of his 10th child, Rise Messiah, with his former partner Brittany Bell.

In the lengthy post, he stated: “Introducing ONYX ICE COLE CANNON…Once again Today I am in Awe of the Devine Feminine! God has given me and @MissLanishaCole the privilege of hosting an Angel here on earth.

“I vow to protect, provide, guide, and love this child to the best of my abilities.”

Addressing the backlash he has faced for fathering so many children with different women, the former AGT host wrote: “As we all know I am not easily triggered and have quite tough skin and have always been an open book but not everyone in my family has that same level of strength.

“So I pray and ask others to please project all criticism and cynicism towards ME and not the loving and precious Mothers of my children.”

In June 2021, Nick revealed Abby had given birth to two baby boys called Zion and Zillion.

A year later, Nick Cannon made a post on his Instagram page on November 11, 2022, announcing the birth of their third child together.

The post reads in part: “11/11/2022 A BEAUTIFUL DAY for “BEAUTIFUL ZEPPELIN CANNON” to arrive! Mommy @hiabbydelarosa you make it ALL look so easy and effortless but I am forever indebted to your tireless work of constant dedication, diligent effort and selfless love that you give to our children and myself.

Who are Nick Cannon’s baby mamas?

In 2011, Cannon had his first round of kids with veteran musician Mariah Carey – twins Moroccan Scott and Monroe.

In 2017 and 2020, he welcomed his third and fourth child with former Miss USA Britanny Bell – Golden Sagon and Powerful Queen.

In June 2021, Cannon had a set of twins with Abby De La Rosa – Zion Mixolydian and Zillion Heir.

Nine days after the twins were delivered, his seventh child, Zen, was born by model Alyssa Scott. Unfortunately, Zen passed away at five months due to a brain tumor.

In June 2022, Cannon had his eighth child with model Bre Tiesi – Legendary Love.

He had his ninth child, Onyx Ice Cole Cannon, with model LaNisha Cole, and his 10th with Bell.

What is Nick Cannon’s net worth?

According to Celebrity Net Worth, Cannon has an estimated net worth of approximately $20million, as of September 2022.

His main source of wealth is said to be his career as a versatile musician, actor, record producer, and television, personality.

Furthermore, he earns income from brand endorsements and sponsorships.