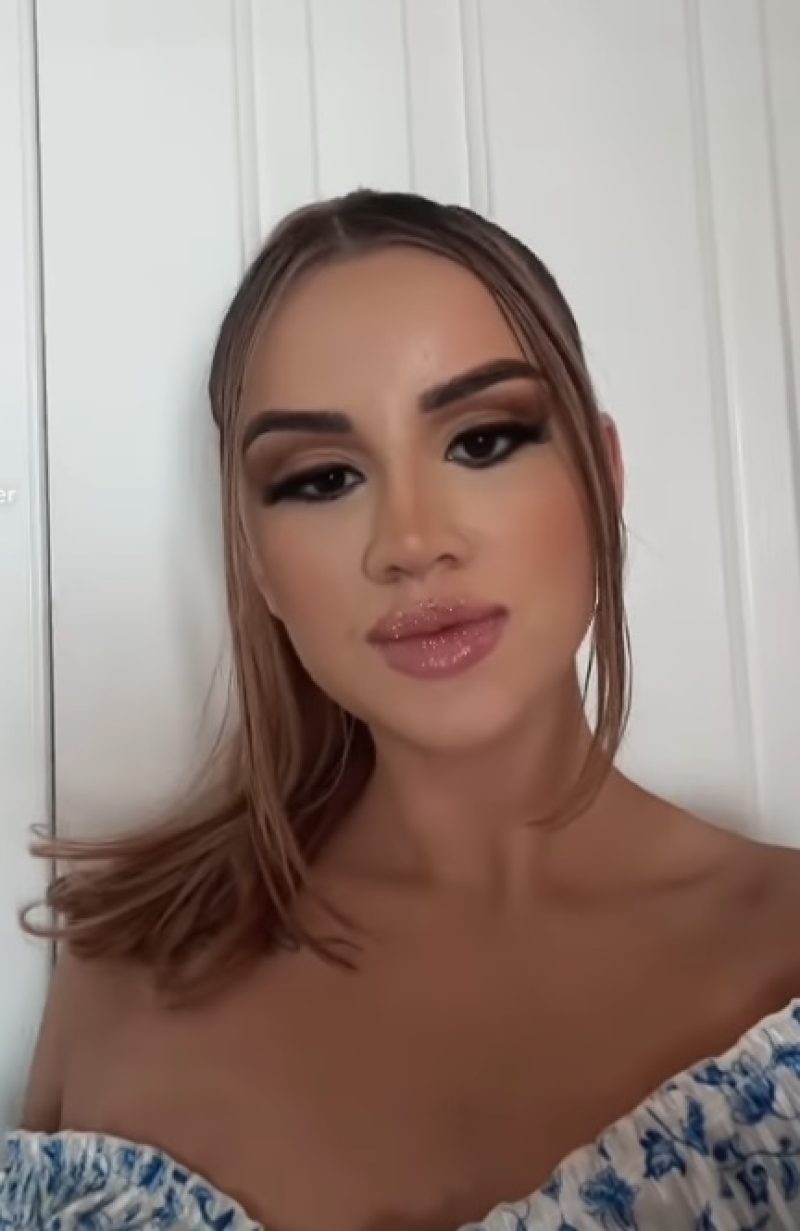 TEEN Mom Kayla Sessler has launched her new boyfriend on social media and fans are concerned for her children.

Kayla posted a video of her new boyfriend Justin getting a pedicure with her on her Instagram story.

On the surface, it’s an adorable video that shows Justin’s soft side and how much they enjoy spending quality time together.

Kayla wrote: “He’s never had a pedicure before so we had to come.”

Justin looks like he’s relaxed and enjoying his time in the pedicure chair while playing on his phone.

Unfortunately, her fans weren’t able to appreciate the video at face value because of Justin’s questionable decisions.

He posted some photos of him with his middle finger raised, but what’s even worse is that he posted a photo of him and a gun at a gas station.

Kayla has two young children, Izaiah and Ariah, who are only four and three years old respectively.

Fans of Teen Mom and Kayla are concerned for the well-being of those children with Justin around.

Kayla and Justin’s relationship has been a hot topic on Teen Mom Reddit, and this video only added fuel to the fire.

A Reddit user said: “My children are 13 & 16 and they’ve only been around ONE man who wasn’t one of their fathers and that was only a handful of times. I’m so sad for all these kids.”

Another said: “Meanwhile he’s texting his real girlfriend while Kayla picks up the bill. You think she would learn from Stephan and Luke, he’s about to run her pockets, cheat on her, steal from her, and then go ghost.”

When fans first found out about Justin, they thought he’s already been around the kids.

A fan wrote: “She posted a picture of him in her bed on her subscriber story, so it looks like she may have been around her kids at some point. Yikes…”

Before Kayla started dating Justin, she was with Luke — the father of her daughter Ariah.

It’s unclear when Luke and Kayla broke up, but the rumors started when Luke was absent from his daughter’s birthday party in August.

Both Luke and Kayla were known to be promiscuous and unfaithful when they were dating, but their issues went beyond that.

Kayla got into a literal brawl with Luke’s mother on Young & Pregnant after a heated argument escalated.