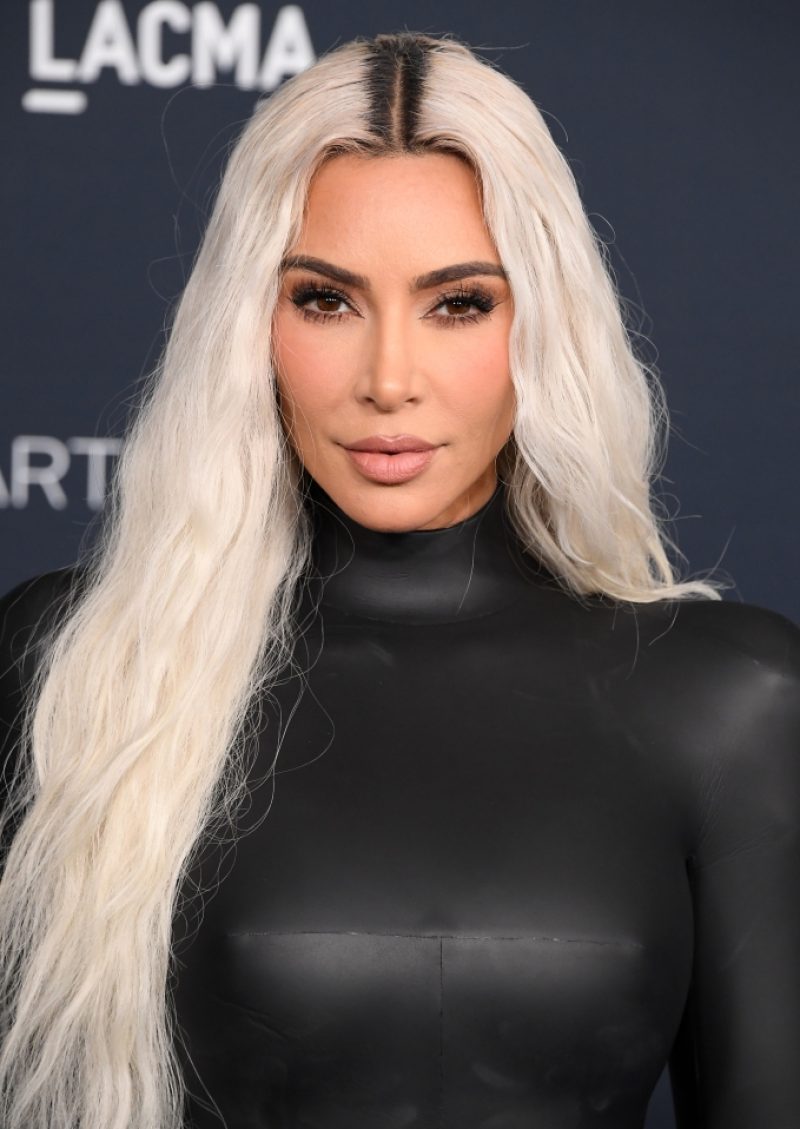 PANICKED charity chiefs fear Kanye West could gatecrash a superstar Hollywood gala where ex-wife Kim Kardashian is being honored for her work with children.

Insiders have told The U.S. Sun that organizers of Saturday night’s Baby2Baby Gala in Los Angeles have held secret briefings on how to “handle an unwanted visit”.

One source said: “If Kanye turns up uninvited, he will be turned away. Kanye is persona non grata.”

The insider claimed: “There is genuine concern that Kanye may turn up unannounced, just like he did at Skechers two weeks ago.”

To add to their concern, P Diddy is the star performer, just days after Ye “declared war” on the rapper, even though the iconic star supported his one-time LA pal and former collaborator.

Event chiefs also fear drama could ensue given that Kim’s friend, the actor and director Tyler Perry, will hand her the honor, just days after he spoke out against antisemitism.

IN HIS RIGHT MIND?

The team is “well aware” that having Kanye attend “would be cataclysmic on many levels.”

“Firstly it would steal the evening’s message and goodwill, [and] secondly it would prompt a huge backlash in Hollywood, especially given Jewish Hollywood stars like Gwyneth Paltrow have supported the charity for so long,” the source said.

“Kanye may believe he has the best intentions of supporting Kim, but that is not how the community Hollywood would view it.”

Kim will be handed the Giving Tree Award – an honor given annually to a woman in the public eye who has shown a commitment to giving back to children in need around the world.

Charity bosses are awarding the reality queen for her “decade-long support of Baby2Baby since its inception, personally, and through her companies SKIMS and KKW Beauty,” as she has been instrumental to the growth of the organization.

Insiders said Kanye wanted to put on a “united front” as he is “proud and delighted” at his ex-wife and mother of his four kids being handed this prestigious award.

One insider revealed that Kim, 42, is already “feeling the heat” in the aftermath of her ex’s actions.

Kim has told organizers while she will pose for photos on the red carpet, at this stage she is adamant there will be no interviews.

“Kim does not want to be asked about Kanye and his recent behavior on a night celebrating her admirable charitable endeavors.

“She made her statement on Kanye’s antisemitism.

“Obviously, we do not know whether she will mention Kanye or the furor around him in her speech until she takes the stage after 9 pm on Saturday.”

The U.S. Sun reached out to the organizers of the event as well as Kim and Kanye’s reps for comment but did not hear back.

So far, the guest list for the event is an A-list affair with many attendees being Jewish.

Invites have also gone out to the likes of Vanessa Bryant, Sara Foster, Miranda Kerr, and Evan Spiegel, along with Kim’s mom Kris Jenner, and her sisters Kylie and Khloé.

In October, after she was slammed for remaining publicly silent in the face of antisemitic comments made by her ex, Kim released a statement condemning his actions.

“Hate speech is never OK or excusable,” her statement read.

“I stand together with the Jewish community and call on the terrible violence and hateful rhetoric towards them to come to an immediate end.”

The posting came days after singer Boy George posted a video on his Instagram account questioning why Kardashian had not publicly addressed her ex’s behavior.

“I’m appalled that Kim Kardashian hasn’t come out and added her voice to this debate because this woman has children with Kanye, so she must understand as a mother what it feels like for little Jewish children to hear these f***ing comments, how demoralizing and terrifying it must be,” he said.


My dad says my outfit is ‘inappropriate’ but I disagree, people say don’t listen

Kim filed for divorce from Kanye in February 2021 after almost seven years of marriage after the pair grew apart.

Kanye has stalled the process by going through multiple lawyers, but a trial date has now been set for next month in Los Angeles to finalize the details of their split.