Who was comedian Gallagher and what was his cause of death? 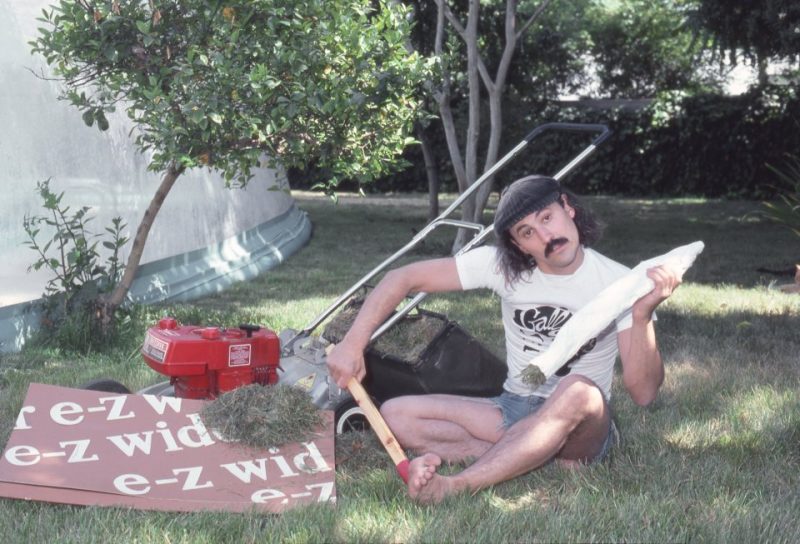 COMEDIAN, Gallagher, was known for smashing watermelons as a part of his iconic acts.

On November 11, 2022, the 76-year-old icon passed away under hospice care in California.

Who was comedian Gallagher?

Born on July 24, 1946, the comedian started honing his craft after college and got his big break in 1975 after appearing on Johnny Carson’s ‘Tonight Show.’

Gallagher was an icon in the American comedic scene and was known for his trademark bit, the Sledge-O-Matic. He was often seen using a large mallet to destroy food or objects like watermelons.

The retired performer had 17 specials spanning his career on HBO and Showtime, including his first special in 1980: An Uncensored Evening.

According to a bio by Selak Entertainment: “He was born in Fort Bragg, North Carolina, with a curious mind and a humorous streak.

“Before Gallagher became famous, he had earned a chemical engineering degree from the University of South Florida. Once he moved to Los Angeles, he began developing his comedy act at a well-known club on the Sunset Strip called The Comedy Store.”

What was Gallagher’s cause of death?

The 76-year-old died of massive organ failure after having been ill for years.

In 2011 Gallagher collapsed onstage in Minnesota and in 2012, he suffered a heart attack in Texas.

According to the outlet, he is survived by his two children – daughter, Aimee, and son, Barnaby.

Very little is known about Gallagher’s personal life, including if he was ever married.

GettyGallagher was an icon in the American comedic scene and was known for his trademark bit, the Sledge-O-Matic[/caption]

What was Gallagher’s net worth?

Gallagher’s net worth was estimated to be $200thousand, according to Celebrity Net Worth.

The comedian retired back in 2012 due to his declining health, as well as becoming tired of performing, according to CBS News.

“He told WDCM in Marion that it sometimes didn’t matter how clever his jokes were if the audience couldn’t hold their liquor,” the outlet reported.

“He said the job is like ‘baby-sitting people who can’t handle alcohol.’”