Who is The Challenge’s CT Tamburello’s wife? 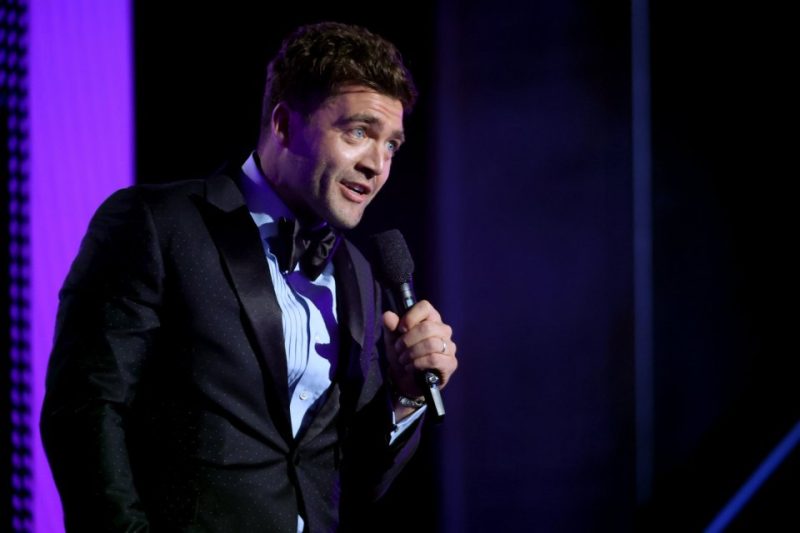 THE CHALLENGE star CT Tamburello tied the knot with Lilianet Solares in 2018.

After four years of marriage, however, Tamburello filed for divorce in a Florida courthouse.

The 42-year-old filed for divorce from his wife of four years on Monday, November 7, 2022Getty Images

Who is The Challenge’s CT Tamburello’s wife?

Lilianet Solares is the wife of CT Tamburello, an iconic contestant in MTV’s The Challenge.

Solares was born in November 1991, making her over 11 years younger than Tamburello, per Heavy.

Their wedding, which happened on September 8, 2018, was aired on MTV special titled The Challenge: CT’s Getting Married.

The couple actually legally got married four months before their big televised wedding, on May 4, 2018.

Why did Kaycee Clark have to leave The Challenge?

Despite Tamburello’s public presence and popularity, Solares actually keeps a rather private life for her and her son.

Solares does seem to have an Instagram but is private as of now.

Who is CT Tamburello?

Chris “CT” Tamburello is one of the most memorable contestants on MTV’s The Challenge.

The 42-year-old actor starred in the show for about two decades and began his acting career in a reality show titled The Real World: Paris.

Despite his nearly two-decade appearance in the vigorous show, Tamburello succeeds to be a wild competitor on the show.

The competitor officially married Lilianet Solares on September 8, 2018, and welcomed their first child Christopher Tamburello Jr, or CJ, in 2016.

The fierce contestant’s net worth is estimated at $800K, per Celebrity Net Worth.

Are CT Tamburello and Lilianet Solares getting a divorce?

On Monday, November 7, Tamburello went to a Florida courthouse and filed for divorce from Solares, per TMZ.

Their relationship was somewhat on-and-off, with one of The Challenge’s episodes documenting their marriage problems.

In a document obtained by Page Six, it was revealed that the couple is still residing together, just “not as husband and wife.”

The document also added that a “separation is imminent.”

It is yet to be announced what led to the divorce but Tamburello stated that their marriage is “irretrievably broken.”