Princess Diana would be screaming at how The Crown has portrayed her… it’s lies & I’ll tell the truth, says Paul Burrell 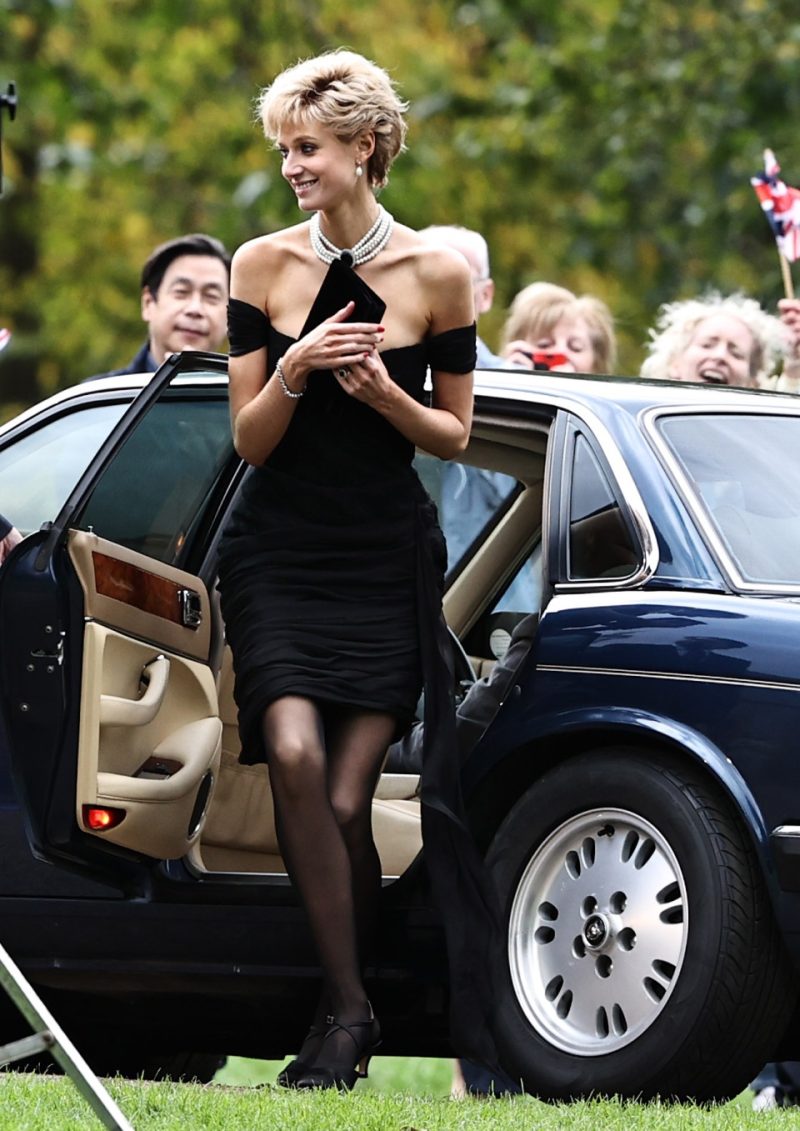 PRINCESS Diana’s former butler Paul Burrell has blasted The Crown over its portrayal of her — and of the Queen too.

He accused Netflix of trying to dress up “distasteful” fiction and “propaganda” as historical fact.

SplashPrincess Diana’s former butler Paul Burrell has blasted The Crown over its portrayal of her — and of the Queen too.[/caption]

Now, her ‘Rock’ has said he will tell the truthRexGettyTalking of The Crown Paul, 64, told The Sun: ‘It is all very cringey. I am thinking what Diana would say if she was watching The Crown’[/caption]

And he is perhaps in the best position to judge, having worked for Di for a decade and the Queen for 11 years.

Paul — who Di called “her rock” — said the series omits all her great causes, most notably her famous visit to a minefield in Angola and her ­support for Britain’s homeless.

He said instead the drama focuses only on work Charles did through the Prince’s Trust and by attempting to modernise the monarchy.

Paul, 64, told The Sun: “It is all very cringey. I am thinking what Diana would say if she was watching The Crown.

With neither the Queen nor Diana able to defend themselves, Paul believes it is important viewers know the real story. He said: “You can’t mess with the Queen and Diana, two women who have passed. It is upsetting and cruel.”

Paul was by Diana’s side throughout the period covered in the fifth series, between 1991 and her death in a Paris car crash in 1997.

He insisted The Crown writer Peter Morgan gets Diana’s relationship with the Queen, Prince Philip, her children and lover Hasnat Khan all wrong.

And he fears that a combination of The Crown and Prince Harry’s forthcoming autobiography could do long lasting damage to the Royal Family.

Paul went on: “I think they should have stopped The Crown at the end of series four. It’s very uncomfortable viewing. I believe the young generation will believe what is in it.”

Paul was 18 when he joined the Royal Household as a footman. He was promoted to be the Queen’s ­personal footman in just a year.

Eleven years later in 1987 he became part of Charles and Diana’s staff, working as the Princess’s butler.

He said: “The Crown is an American TV show. They have made Diana look foolish, and vacuous. This is not the Diana I knew.”

On screen the Princess — played by Elizabeth Debicki, 32 — loses control of her car, hinting someone may have tampered with it. Paul said: “She didn’t go down to the car and discover her brake pipes cut. No. That never happened.”

But she may have started to think security services were after her following conversations with the BBC’s Panorama reporter Martin Bashir.

Paul claimed: “I think Bashir fed her the story she was in danger. She became a little bit more paranoid. She said to me, ‘Take a look under the car Paul, see if anything is amiss — see if there is a tracker.’

Similarly, Paul did not find anything when Diana asked him to scour her home at Kensington Palace for listening devices.

He recalled: “She did say to me, ‘We need to get this place swept’. I literally rolled back the carpet in her sitting room and pulled up the floorboards to see if there was anything underneath.”

He also takes issue with explosive scenes which point at both Charles and Diana deliberately undermining the Queen. In the final episode Di is even seen repeatedly voting to end the monarchy in a TV poll.

Paul said: “Never happened. Why would she want to destroy the world her son would want to inherit?”

ON CAR LOSING CONTROL SCENE: ‘She didn’t go down to the car to find her brake pipes cut – it never happened’NetflixON TV VOTE TO ABOLISH ROYALS: ‘Why would she want to destroy the world that her son would want to inherit?’PA:Press AssociationNetflixABDICATION BID: ‘He would never, ever challenge the Queen’s throne… it is just pure fiction’[/caption]

In fact Diana expressed her loving support for the Queen, writing letters to Paul saying: “I want to hug my mama.”

He is also certain that The Crown is wrong to claim Charles agitated for his mother to abdicate.

Paul added: “One day when we were feeding the dogs, the Queen turned to me and said, ‘I swore an oath before God in Westminster Abbey to serve my country as long as there is breath in my body and that is what I intend to do’.

“Charles knew that and would never, ever challenge that. It’s fiction.”

The Netflix writers give the impression that Diana wanted out of the marriage as much as the then heir to the throne. But Paul was with Diana when she opened the letter from the Queen informing her she had to divorce.

“She was happy with the separation, but she didn’t want to end the marriage.”

He said she did not want William and Harry to grow up in a broken home like she did.

Meanwhile Imelda Staunton’s version of Her Majesty is largely a “cold, heartless woman” — which could not be further from the truth. He said she was kind, warm and generous.

However, he did agree with some points — such as Diana’s final boyfriend being a charming playboy. Paul said: “Dodi was kind, he was generous, but he was a playboy and Diana knew that. It was a summer fling.”

And he said of Debicki’s portrayal: “I hear the voice, I think it is Diana.”

He said there were “rumours” about the Duke of Edinburgh enjoying liaisons “with actresses, with ballet dancers” — but The Crown should not delve so deeply into an alleged relationship between Philip and peeress Penelope Knatchbull.

Paul fears any damage done by The Crown could now be compounded by Harry’s forthcoming memoirs.

He said: “Harry has a dagger in his hand right now. I believe he is going to go for his father and his stepmother.

“I do think he’s going to cause some damage. Diana never wanted to destroy the monarchy.”