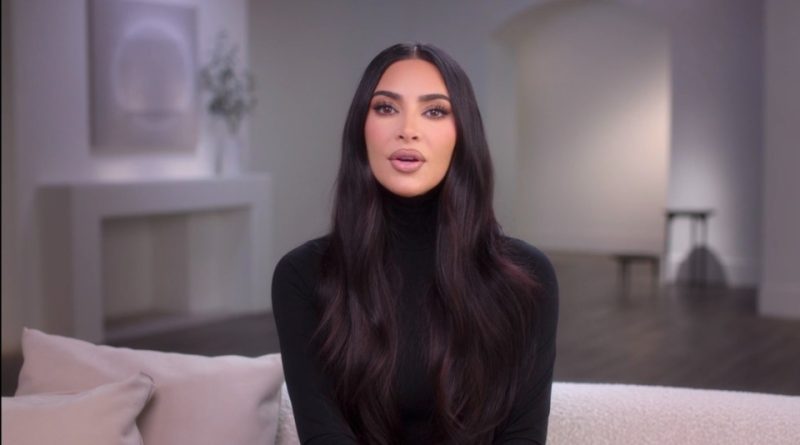 KARDASHIAN fans have ripped the Hulu show after it appears that Pete Davidson was edited out of some recent scenes.

Eagled-eyed viewers spotted Pete, 28, in an episode showing Kim trying on her Marilyn Monroe gown for the Met Gala.

However, Pete’s face and head were apparently cropped out of the shots.

The scene shows Kim, 42, struggling to fit in the golden dress.

While two wardrobe stylists pin the back of the dress, a man, who dressed similarly and has the same physique as Pete, sits by watching.

Previous clips posted by Ripley’s Believe It or Not! Museum also proved Pete was at the fitting.

Screen grabs of Pete’s crop shots were posted to a popular Kardashian Reddit page, where fans sounded off.

One speculated: “This season had to be 100% reworked after they broke up. I can’t imagine they didn’t have him sign a release upfront. What happened!?”

Another wrote: “It’s a shame, i bet his commentary during this scene would’ve been fun.”

“Omg he was there for this. This may have been the beginning of the end. My husband would be mortified if I was acting like this about a dress that didn’t fit,” wrote another fan.

Kim almost didn’t get a chance to wear the dress.

During a previous dress fitting, Kim looked close to tears as she realized that she was not then slim enough to fit into the historic piece, which was custom made for Marilyn in 1962.

During a lunch her sisters Kourtney and Khloe Kardashian, Kim revealed that Ripley’s Believe It Or Not! museum, which owns the dress, originally shelved plans for her to wear it.

“They just pulled the whole thing from me and I’m fuming,” she began.

“I had to try the prototype first and see if that fit, and once it fit they sent the original.

She walked the red carpet of The Met Gala wearing the original gown with her then-boyfriend Pete Davidson before she changed into a replica for the rest of the evening.

In June she revealed that she had lost a further five pounds.

“I’m not trying to lose any more weight, but I have more energy than ever,” she shared on Today.

After her drastic weight loss, the Kardashians star now claims to be a size XS – or extra small.

Last month, The U.S. Sun exclusively revealed that Kim wants to lose even more on her extremely sugar-free diet.

A source said Kim “loves how skinny she is” and plans to drop two more pounds so she can be under her goal weight.

The insider shared that Kim “does not want to put on weight as she thinks she has never looked better than now.

Getty Images – GettyPete and Kim broke up this past summer[/caption]

GettyKim has continued to lose weight since the Met Gala[/caption]