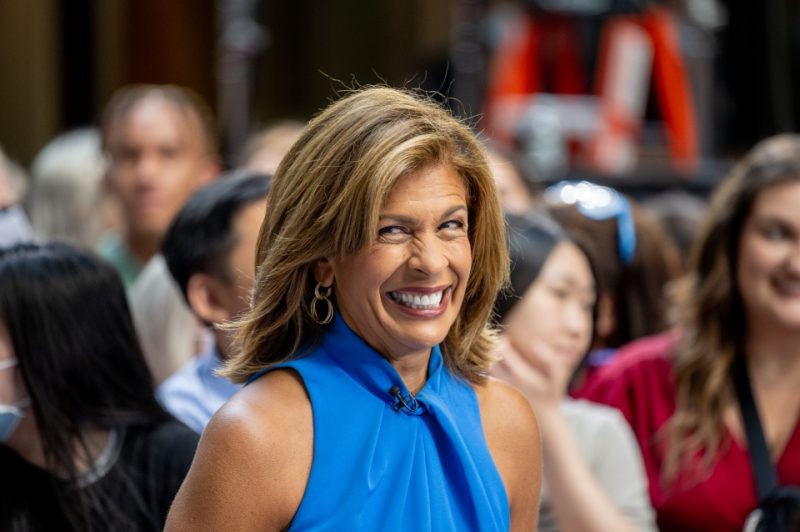 HODA Kotb has given fans some insight into her love life and preferences in a conversation with TODAY co-host Jenna Bush Hager.

During Tuesday’s 4th Hour with Hoda & Jenna, the TV star, 57, shared that she felt “not seen” in the past when she has dated someone very attractive.

“I’ve dated somebody who was so incredibly good-looking, that next to him, you feel like… I feel like you’re not seen,” Hoda said while discussing Chris Evans’ appointment as People Magazine’s Sexiest Man Alive.

“That’s the feeling you get, you feel invisible, like you’re not seen. I feel like that’s what happens,” she explained.

The mom-of-two and former fiance Joel Schiffman broke up earlier this year after eight years together.

At the time, Hoda called Schiffman a “great guy,” and said the pair decided they were better as friends and parents than as a couple.

Hoda and Jenna recently dropped a major announcement about the morning show.

The pair revealed that they would be welcoming back a studio audience.

Jenna and Hoda were recently recognized by a major award show for their hosting duties.

The 2022 People’s Choice Awards nominations were announced last month, ahead of the show’s December 6 air date.

Despite eight nominees being chosen for the group, many Today hosts were not included.

Live with Kelly and Ryan, The Drew Barrymore Show, The Ellen DeGeneres Show, The Jennifer Hudson Show, The Kelly Clarkson Show, The View, and Good Morning America were all nominated.

Today was also chosen, though Hoda and Jenna’s spinoff was specifically the edition of the show that was nominated.

Originally, Hoda hosted the show with Kathie Lee Gifford from 2008 to 2019.