Kris Jenner accused of photoshopping new pics as fans call her out for ‘editing her skin texture, eyes, lips and neck’ 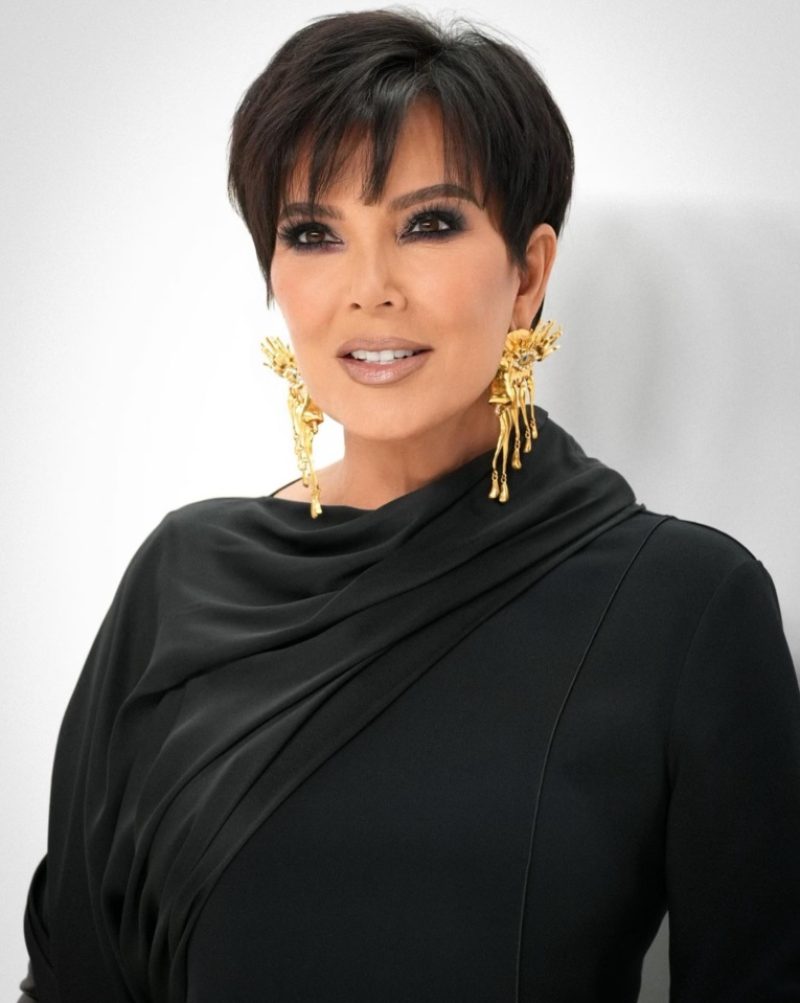 KRIS Jenner is being slammed online, after fans say the famous momager heavily photoshopped her new pics before posting them.

Meanwhile, a set of photos Kris couldn’t get her hands on tell a different story.

InstagramKris Jenner shared this photo on her personal social media[/caption]

AFPFans say this photo, taken by a professional, seems to show a more aged Kris[/caption]

The Kardashians star recently posted a photo of herself from this past weekend’s Council of Fashion Designers of America awards.

She complimented it with some giant dangling gold earrings.

Kris captioned the photo: “An incredible night at the @CFDA awards! Congrats to @kimkardashian @SKIMS @emmagrede @jensgrede for being awarded the Amazon Fashion Innovation Award!”

While the 67-year-old shined, some fans thought she looked too good, and credited some creative computer work for her complexion.

“Is that your wax figure?” one person asked in the comments section, while another simply posted: “Puke.”

Other photos from the event seem to show a more natural Kris, different from the Kardashian mom’s own self-published pic.

Being honest about her skin has never seemed to bother Kris before.

In May, she showed up natural at another famous fashion event – the Met Gala.

In photos from the Gala red carpet, Kris looked like she pushed aside any makeup, giving fans a look at her real skin texture without any editing or filters.

A month earlier, Kris showed off her natural skin texture during a session with a Beverly Hills dermatologist.

She looked fresh-faced as she showed off her glowing complexion and had her hair pulled back from my face.

Kris also shared a photo of herself getting a laser treatment, captioning it: “The laser before the laser.”

The business woman has even released a beauty line, Kylie Cosmetics’ Kris Collection, alongside her daughter.

Kris is said to like a flawless, natural makeup coverage on her skin and even supposedly went makeup free on the reality show to show off her nighttime beauty routine.

“Kris succeeded in appearing fresh-faced for breakfast, and it’s a lovely fresh out of bed, no-makeup makeup, in which there would be a tinted moisturizer used, and some concealer matching her skin tone as opposed to a highlighter color that she usually wears to brighten up.

“I definitely see soft contouring as well, which gives a soft definition to her cheeks.

“The key here as I mentioned previously is that a cool grey brown was used for contouring, which successfully leaves the impression of an actual chiseled cheek bone caused by a shadow which is probably a sheer coat of brown mascara as well, top and bottom.”

HuluKris has gone makeup free on camera in the past[/caption]