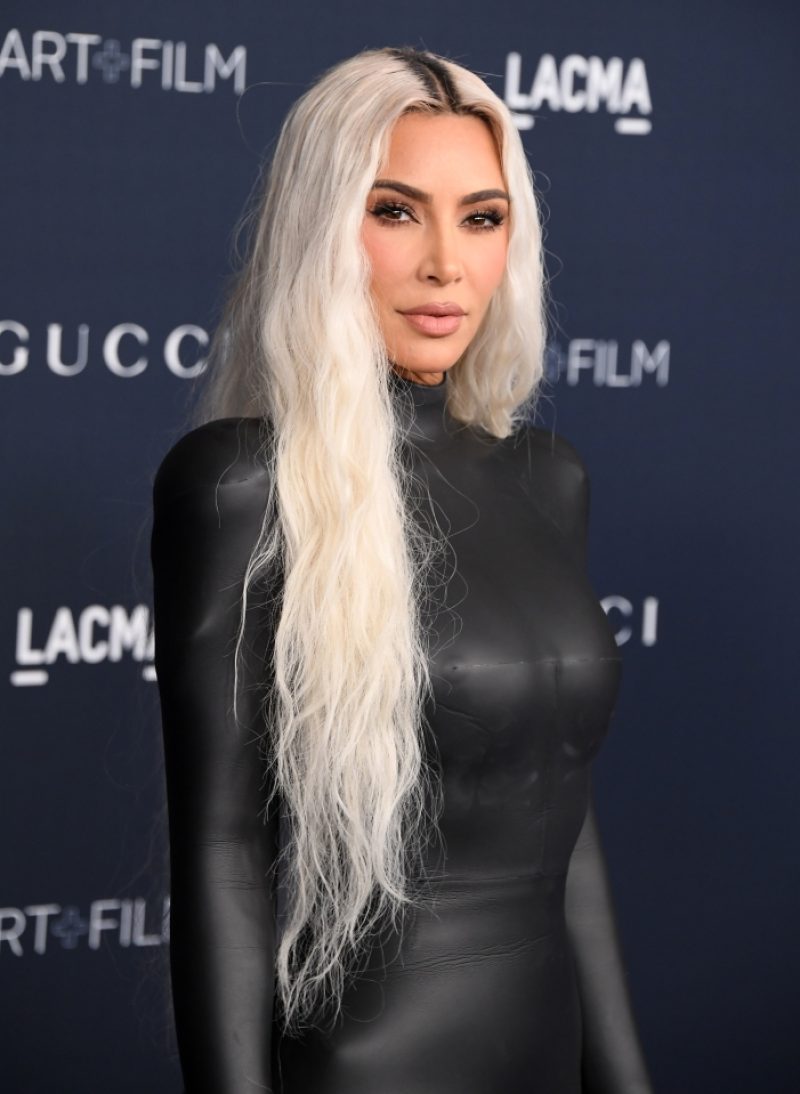 RAY J and his team are auctioning off a special item from his and Kim Kardashian’s infamous sex tape, and The U.S. Sun has exclusive details.

AKLA Media Group, the R&B singer’s management company, is auctioning off his black jacket worn in the sex tape and also worn in Ray J‘s “One Wish” music video.

The size of the jacket is Large and the brand is Diesel.

L.A. Buck, who is co-founder of AKLA, was the last person who owned the jacket.

“L.A Buck is Ray J’s best friend and it was given to him as a gift many years ago,” August Keen, the other founder of AKLA, told The U.S. Sun.

“Of course Ray J knows about [the auction]. He’s absolutely all for it.”

“We haven’t chosen an auction house but we are thinking of going with Prop Store Auction,” August added.

“The auction will be in the next few months, but for now we are accepting offers and open to offers. We want to see what people are willing to pay. “

There is no starting bid so people can bid any amount. However, the person who ends up with the jacket will be the highest bidder.

August said, “We feel the infamous jacket should be owned by someone who appreciates pop culture and would be a good fit for this memorabilia.”

It was sold publicly as “Kim Kardsahian, Superstar” and made over $1.4M in revenue in its first weeks, according to Vivid CEO Steve Hirsch.

The highest-selling sex tape has become controversial throughout the years with back and forth allegations of who actually leaked it.

In September 2022, Ray J, 41, appeared on “Hell of a Week with Charlamagne Tha God” and said the sex tape is still making money.

The “Sexy Can I” singer reportedly still makes over $100,000 from royalties per year from the sex tape.

Earlier this year, Ray J seemingly confirmed the existence of a second sex tape with Kim.

In an interview with the Daily Mail, Ray J said, “I’ve sat in the shadows for over 14 years allowing the Kardashians to use my name, to abuse my name, make billions of dollars over a decade-and-a-half talking about a topic I’ve never really spoken about.

“It’s always been a deal and a partnership between Kris Jenner and Kim and me and we’ve always been partners since the beginning of this thing.”

However, he noted that the remaining footage allegedly remains with Kim.

“They’re not letting the world know that there’s a bunch of sex tapes that we made but they’re not going anywhere because she has them all,” he told the Daily Mail.