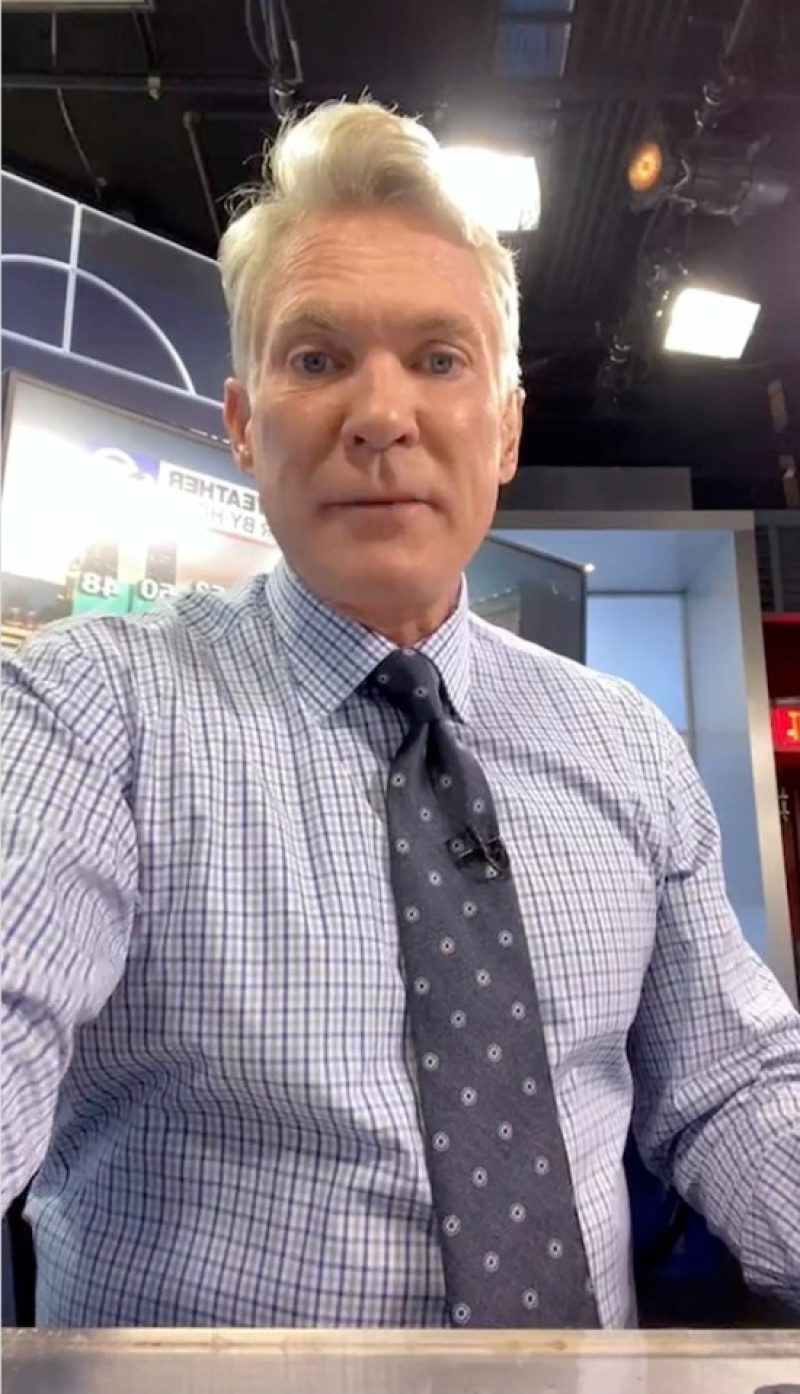 Good Morning America’s Sam Champion was trolled by his co-host this week over a fun new look that made him look like the beloved fictional character Harry Potter.

ABCChampion has worked as GMA’s weather anchor since 2006[/caption]

“Holy crow Harry Potter is in our studio and he’s blond!” O’Rourke wrote in an Instagram story, zooming in on Champion’s face.

As the weatherman sat seemingly unaware, the iconic Harry Potter theme song can be heard.

Champion also poked fun at the glasses for being eerily similar to the ones worn by Harry Potter in the book and movies series during an Instagram live Q&A with O’Rourke.

As the two hosts took questions to fans and followers, Champion quickly disappeared off screen to grab something.

“I can’t read anything this morning,” he said.

“Because I cannot see anything this morning at all.”

O’Rourke has been on the ABC Eyewitness team since 2013, while Champion has worked as the weather anchor for GMA since 2006, according to ABC 7.

The 61-year-old weatherman made headlines all fall as he competed in the latest season of Dancing with the Stars, documenting his journey on social media the entire time.

He and his pro-partner Cheryl Burke were eliminated on October 10.

Throughout his time on the show, Champion had been dealing with leg and hip pains.

While he has gushed about being a part of the dancing competition, Champion has since revealed he has had his fill of reality television.

“Any more reality TV shows in the future? No, I think that’s enough,” Champion said in an Instagram video last month.

“I think that dancing made this schedule look easy,” he added.