Where does Katie Lee Biegel live? 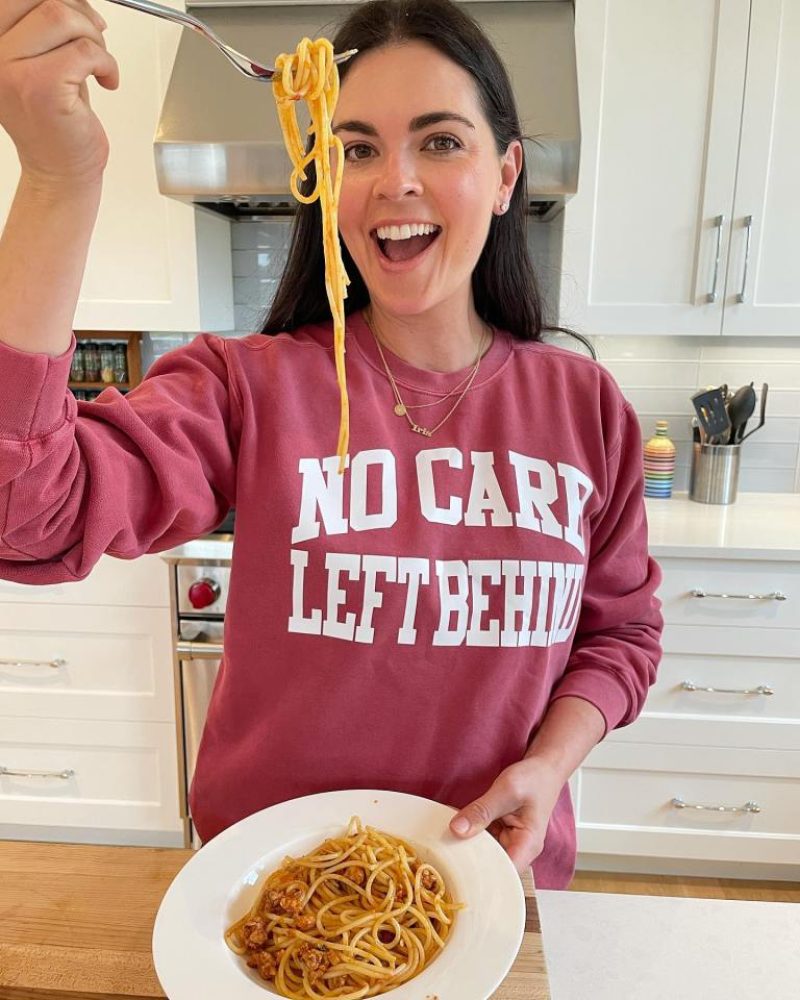 THE FOOD Network star has found a great deal of success in the culinary industry and beyond.

She owns multiple properties with her husband, Ryan Biegel.

Where does Katie Lee Biegel live?

She has a home located in New York City’s West Village and another in the Hamptons.

The couple also welcomed a daughter, Iris, in 2020.

It seems the pair purchased a third property as of June 2022.

She captioned the post: “Honey, we’re home! Ryan and I have found our dream home in NYC. Construction has started (this is my third renovation in NYC, Lord help me), and so far, so good.”

She continued: “I can’t wait for all the family memories to be made here…I’m already imagining where the Christmas tree will go, thinking about Iris having an after school snack at the kitchen table, family dinners, and all of us piling on the couch to watch movies on a Friday night. So much love right here already ”

Katie’s kitchen can often be seen in the background of the cooking videos she posts to her Instagram page.

She frequently discusses food and shares recipes with her fans.

Where did Katie Lee Biegel grow up?

Katie was born on September 14, 1981, in Huntington, West Virginia.

Huntington is the county seat of Cabell County.

Katie discussed her childhood on her website, saying: “I was raised in a modest, tight-knit family in West Virginia, and each evening centered around the dinner menu.”

She continued: “Eager to get involved, I began cooking with my grandma at the young age of 4. She would pull a stool over to the counter, I’d climb up, help her make biscuits —.”

What is Katie Lee Biegel’s job?

Katie is a chef, TV food critic, and co-host of Food Network’s show, The Kitchen.

In addition to these roles, she is an author who has published multiple books.

Instagram/KatieLeeBiegelKatie in her home with her daughter, Iris, and dog, Gus in an Instagram post[/caption]

It’s Not Complicated, her fourth cookbook, was issued in 2021.

Groundswell was turned into a Hallmark Movies & Mysteries movie that premiered on August 21, 2022.

Katie served as an executive producer for the film.

She has also become popular across social media, having nearly one million followers on Instagram and 132,200 followers on her Twitter page.