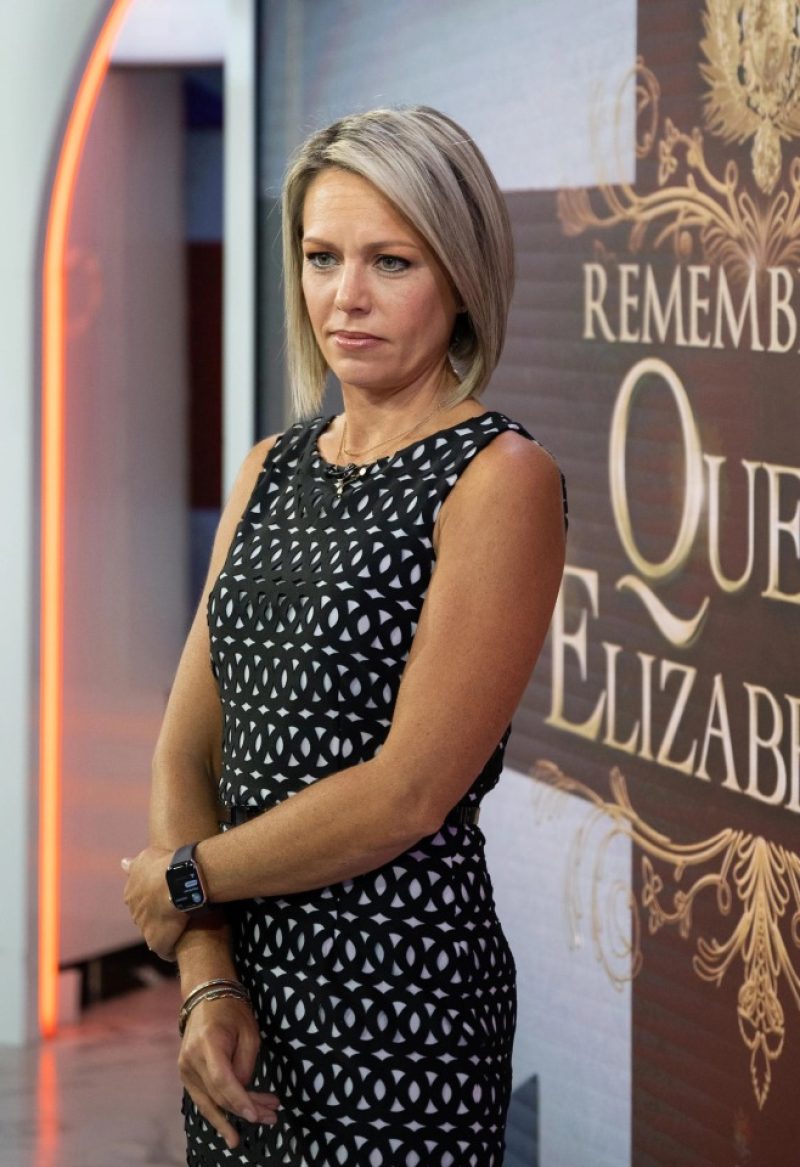 Dylan explained that she thinks her eldest son Calvin, five, had the virus first and passed it down to Oliver.

She said the incident began with Oliver’s swimming lesson just before Halloween when he jumped into a pool and inhaled a lot of water.

Dylan told PEOPLE that Oliver “had this weird cough and he was breathing weird,” that night.

She became worried about secondary drowning and was relieved when the toddler woke up feeling fine in the morning.

However the next night, he “got this really bad cough and a 103 fever” and she took him to the emergency room.

After many tests, the doctors diagnosed Oliver with RSV and several days later he developed an ear infection.

Dreyer and her husband Brian Fichera suspected that Rusty would get the virus next, which they were worried about as “he was a premie, so he’s got lung concerns as it is”.

“I was trying to keep Ollie away from the other two, so we would have Ollie and our bed. And I just wanted to listen to his breathing and I kept my hand on his heart the whole night,” she shared.

Rusty did end up getting the virus and developed a nasty cough and fever.

“With him, he seemed like he was struggling to breathe. He was wheezing, like every exhale he had like this whistle in his chest and the poor thing ended up with a 102 fever,” Dylan said.

The toddler also later developed an ear infection and had to use an inhaler.

Dylan said the experience was extremely challenging, especially with all three of her sons sharing a room.

The children’s book author explained: “One kid coughing wakes up another kid. Everybody was sort of awake and not sleeping.

“Because it’s a virus, there’s not much you can do about it. You just have to go through the motions for a few days, and it’s so sad.

“You just feel so bad for him and it just feels so helpless.”

Dylan said the symptoms doctors told her to look out for are lips turning blue, struggling to breathe, and a fever.

Both of her sons have now recovered, with Oliver back at school and “happy as can be”.

The TV star and her husband Brian also celebrated their 10-year anniversary during the vacation.

PrevPreviousThe View’s Whoopi Goldberg hints she’s ‘having more sex than anybody’ in TMI interview about aging
NextJennifer Aniston, 53, looks incredible as she strips off to tiny bra and reveals secret IVF battle to have childrenNext