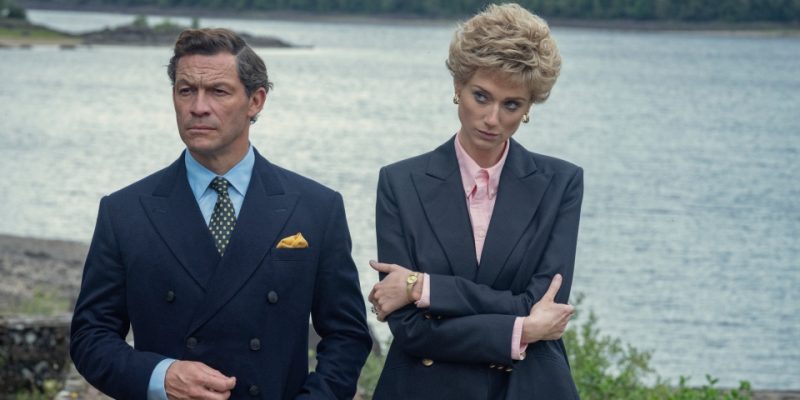 THE Crown fans have a big problem with Dominic West’s performance as Prince Charles as the new series drops.

The Affair actor is playing the role of Prince Charles as Netflix covers the Princess Diana era during the 1990s.

The first episode opens as Charles and Diana’s marriage is on the rocks, which sets the scene for their later divorce.

However, fans have the same complaint about Dominic West’s performance on the show.

They’ve taken to social media to complain that he is “too handsome” to play the now King.

“Dominic West is too handsome to be portraying Prince Charles in The Crown,” said one fan.

A second said: “#TheCrownNetflix just dropped and I have to say, strong start with the transition from past to present and Claire Foy, but Dominic West is just too handsome for Charles. Elizabeth Debicki is perfect as Diana.”

“Dominic West has too much charm to be playing #that man,” said a third.

A fourth said: “Dominic West is way too charismatic to play Prince Charles.”

Netflix dropped all the episodes of the brand new series, which is the first season to be released since the deaths of Her Majesty the Queen and Prince Philip.

In one clip, posted on Twitter, Debicki’s recreation of the 1995 interview and her similarity to the original has caught attention online.

Commenters were quick to praise the actress for such an accurate portrayal of the ‘People’s Princess’.

PA“Dominic West has too much charm to be playing #that man,” said a viewer[/caption]