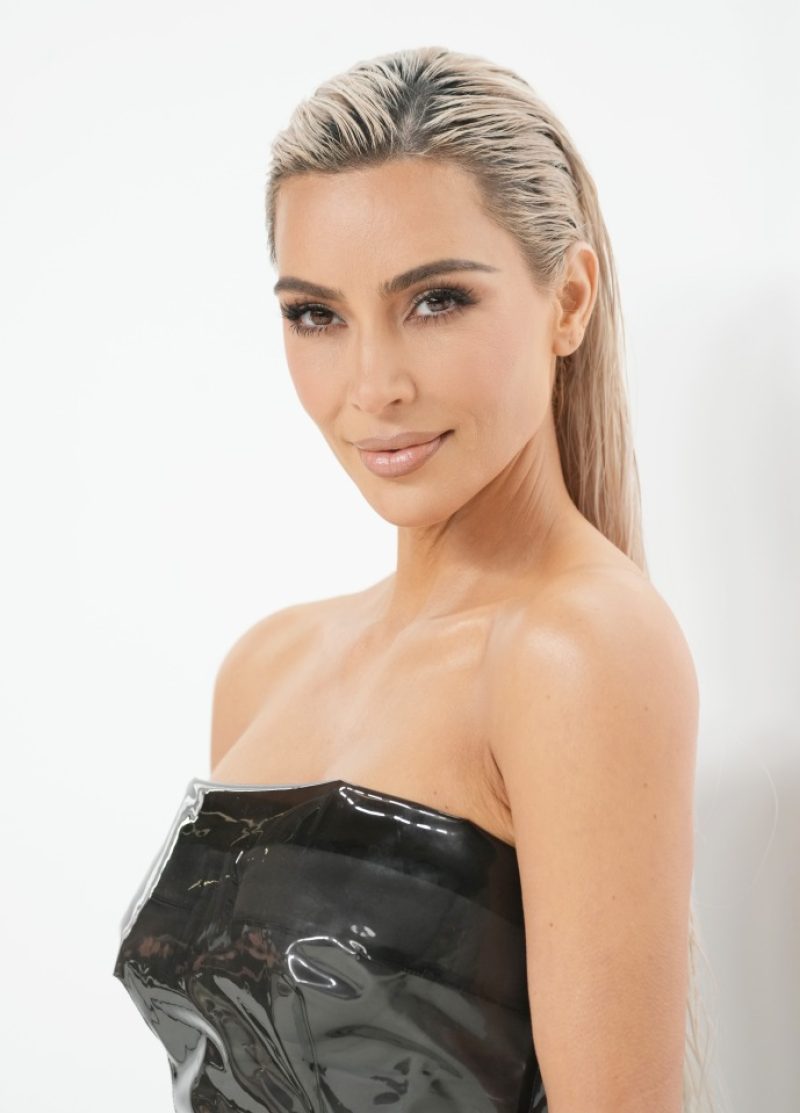 KIM Kardashian fans have gone into overdrive after they noticed that one particular rapper has re-followed her on Instagram.

Canadian star Drake is now following 42-year-old Kim on the social media site, despite being the arch nemesis of her ex-husband Kanye West.

Eagle-eyed viewers spotted the Instagram activity and immediately shared a screenshot on Reddit with the title: “Drake re-follows Kim on insta.”

Others quickly commented on the thread as one person predicted: “I’d almost be willing to say itd be kanye 2.0 but for wildly different reasons lol if that happened.”

Another person wrote: “Drake is messy but I’m wondering is Kim going to follow him back if so she gonna start some sh*t!”

A different Reddit user pointed out: “But she doesn’t follow him back,” while another asked: “When and why had he unfollowed her?”

Someone replied and explained: “He re followed Kim a few years ago and Ye went after him on twitter and he unfollowed after.”

Back in 2018, when he was still married to Kim, Kanye was upset when he learned that his nemesis had followed Kim on Instagram in September of that year.

“I had to bring this up because it’s the most f**ked up thing of all and I just saw it this morning.

Drake and Kayne’s feud has been brewing for years and when Drake released his song In My Feelings, an internet conspiracy was born that suggested the line ‘KiKi do you love me?’ referred to an affair Drake had with reality TV star Kim.

She quickly shut it down at the time and simply posted: “Never happened. End of story,” on social media.

Kanye accused Drake of threatening him and his family on various occasions.

Kim even waded in on the dispute at one point and tweeted Drake directly and said: “Never threaten my husband or our family. He paved the way for there to be a Drake.”

She also added in a separate post: “My husband is the most brilliant person, the most genius person that I know.

“He has broken so many boundaries, everything from music, stage design, fashion and culture and will continue to change the world.”

The start of their feud included another rapper, Pusha T, who outed Drake for having a secret child before he planned to debut the news on his own album.

Drake accused Kanye of being the one who told Pusha about the baby, which was later refuted by several parties but the bad blood was never resolved.

Earlier this week, fans suggested Kim is dating Drake after they spotted a detail in a new photo.

The Kardashians star posted a snap promoting her shapewear brand Skims on her Instagram page.

Kim allowed her platinum blonde locks to fall over her black “mock neck” bodysuit while she showed off her cleavage in the silver, long-sleeved version of the skintight top.

But it was a slide positioned in the middle of the photo dump that captured the attention, and curiosities, of Kardashian fans.

The star shared a screengrab of the lyrics from the hip-hop artists Drake and 21 Savage’s new single More M’s.

They read: “Put her Skims on, now she actin’ like she Kim.”

Kim also captioned the entire post with the lyrics from their recent release, Her Loss.

Titled, “See Drake is helping with that advertising,” more fans rushed to the post’s comment thread to give their take on Kim referencing the platinum-selling artist.

One person wrote: “New romance? I think so!”

A second commented: “Kanye is going to lose his s**t,” while another added, “Kanye [is] in shambles.”