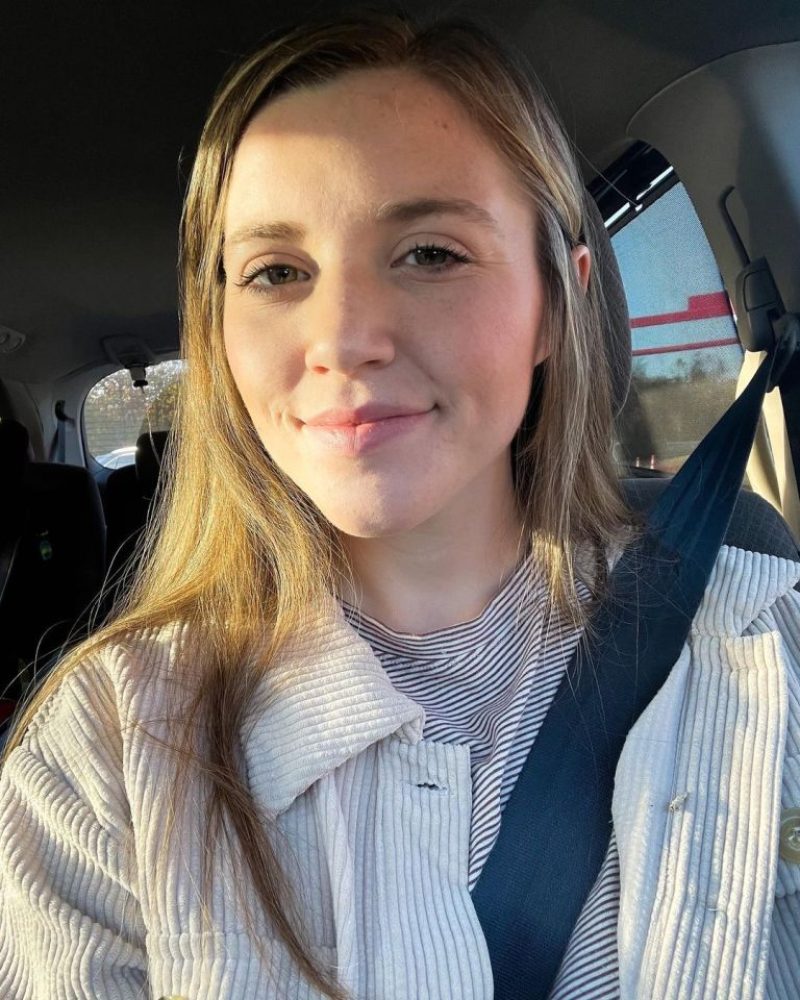 JOY-ANNA Duggar has paid an emotional tribute to her late daughter Annabel, who was stillborn in 2019.

The reality star, 25, broke down in tears in the emotional photos from her upsetting miscarriage.

Posting to Instagram on Wednesday, Joy shared a tender black and white photo of herself in the hospital bed with her husband Austin, 28, embracing her.

“Today would have been my angel baby’s due date,” she wrote alongside the throwback snap.

The Counting On alum continued: “Annabell Elise would have been three years old today.”

She shared a photo of the stillborn baby’s tiny feet as she explained: “She was born July 1, 2019 at 20 weeks gestation.

“She was perfect, her little fingers and toes.”

Joy-Anna then shared a heartbreaking photo that showed her in tears while cradling Annabell in the hospital bed.

Her sister Jill and her husband Austin were by her side.

“I vividly remember, I was looking at her little mouth and her perfectly formed tongue,” the heartbroken mom wrote.

Joy-Anna recalled that after the birth, she was crying because her baby “wasn’t crying.”

She then posted an artwork that is hanging in her and Austin’s home.

The illustration shows Joy-Anna holding hands with Jesus while he cradles baby Annabell.

“In the arms of Jesus,” she wrote.

Joy-Anna revealed in an Instagram post shortly after the miscarriage why she chose the name Annabell Elise.

“What a precious thing to know that when our daughter opened her eyes, the first thing she saw was the face of Jesus,” the TLC star shared.

Austin and Joy-Anna buried Annabell in the large private woodlands on his family’s property in Fort Rock, Arkansas

The baby was expected to be their second child, the younger sister of Gideon, four.

In August 2020, the couple welcomed their rainbow baby, Evelyn.

Joy-Anna is now in the early stages of pregnancy again, and she has showed off her growing baby bump on social media.

InstagramJoy-Anna and Austin are currently mom and dad to Gideon, four, and Evelyn, two[/caption]