Why is Lightyear banned in the UAE? 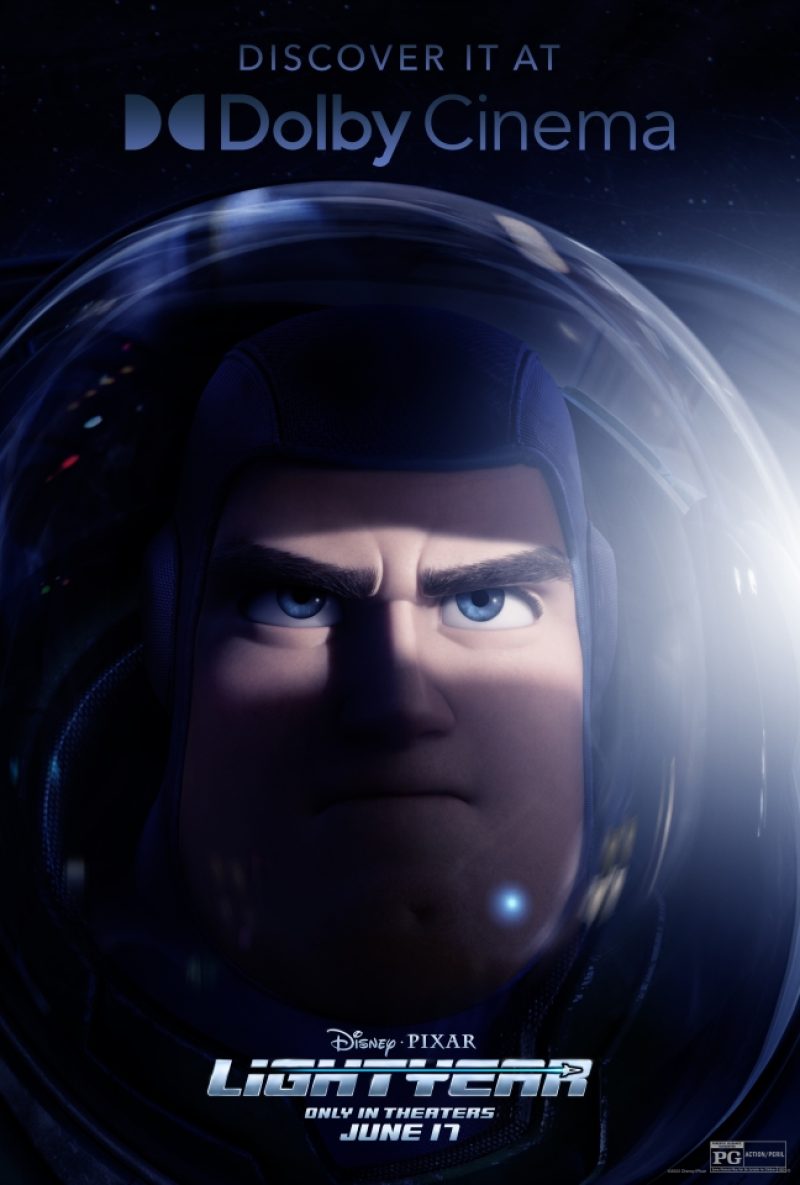 TOY STORY hero Buzz Lightyear will be flying – or falling in style – onto big screens again on Friday, but not everywhere in the world.

The United Arab Emirates, which includes Abu Dhabi and Dubai, has banned the Disney Pixar prequel, Lightyear, about the space ranger’s intergalactic adventures.

© 2022 Disney/Pixar. All Rights Reserved.Lightyear is released in the US on June 17[/caption]

Why is Lightyear banned in the UAE?

The UAE announced the movie will strictly not be shown in any cinemas on its release date “due to its violation of the country’s media content standards”.

Although the statement didn’t specify Lightyear‘s exact violation, an official later confirmed that a same-sex kiss at one point in the film breaks UAE rules.

The Muslim-nation criminalises homosexuality, like many other countries in the Middle East.

The relationship between female character Alisha Hawthorne, voiced by actress Uzo Aduba, and her female partner goes against the country’s religious values.

Read more on US News

The decision follows a fierce campaign from social media warriors, which used the Arabic hashtag “Ban Showing Lightyear in the Emirates” to gain momentum over the weekend.

Social media users were split over the decision, with one local commenting “Thank you so much for saving our children”, while other Tweets remarked, “A country still living in the 1300s”, or “Petty and does not reflect well on the UAE.”

Where else is Lightyear banned?

The Toy Story spin-off is banned from 14 screening in 14 different countries across the world.

As well as the UAE, Saudi Arabia, Lebanon, Egypt, Malaysia and Indonesia are among the nations to ban the biopic.

Producer Galyn Susman guessed Lightyear would be forbidden in China as well, although the authorities there have not yet informed Disney of any such decision.

She told Reuters: “We’re not going to cut out anything, especially something as important as the loving and inspirational relationship that shows Buzz what he’s missing by the choices that he’s making, so that’s not getting cut.

“It’s great that we are a part of something that’s making steps forward in the social inclusion capacity, but it’s frustrating that there are still places that aren’t where they should be.”

What is Lightyear about?

Throughout the intergalactic adventure, Buzz battles an army of ruthless robots commanded by his arch-enemy Emperor Zurg.

The young astronaut is voiced by Marvel hero, Chris Evans, and accompanied by a cute side-kick cat.

The sci-fi spin-off is presented as a blockbuster film within a film that the Toy Story characters would watch.

© 2022 Disney/Pixar. All Rights Reserved.Buzz is voiced by Chris Evans while his colleague Alisha Hawthorne is voiced by Uzo Aduba[/caption]