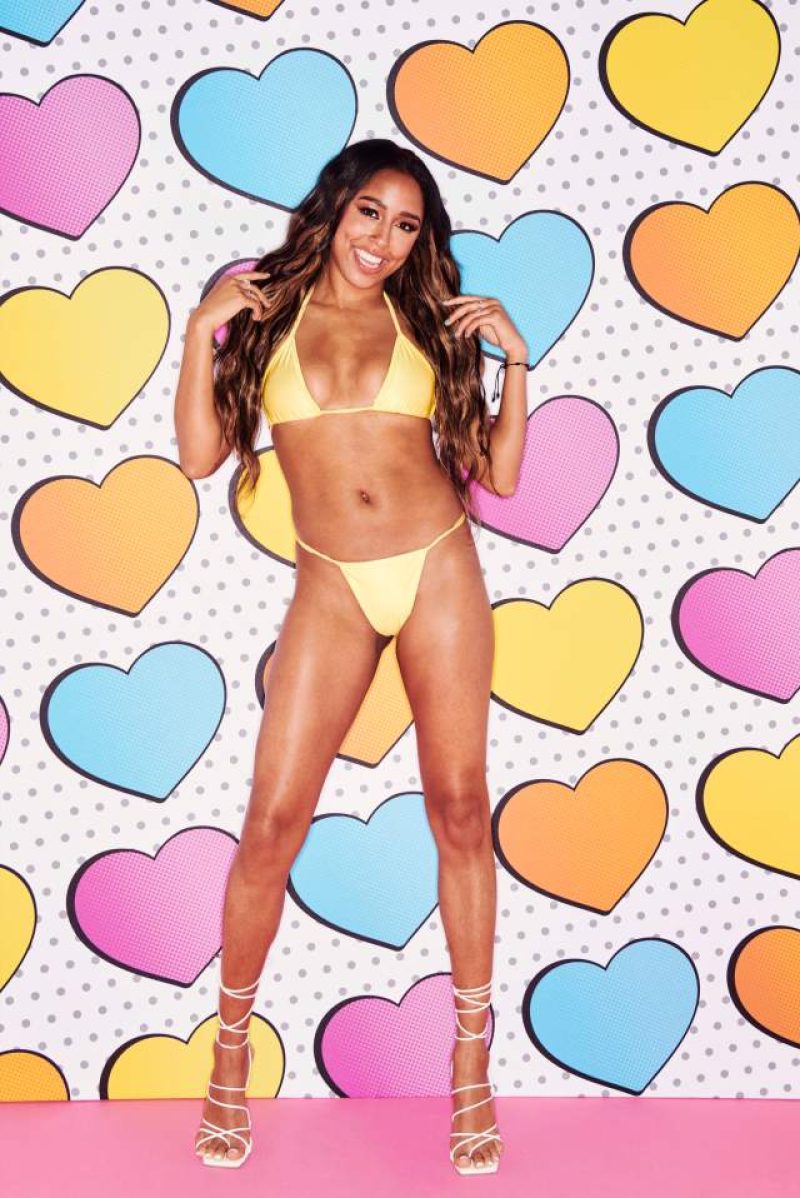 THE Love Island stars are starting to be dumped from the villa.

The show has already seen one Islander quit, and another evicted from the Island.

Afia was the first Islander to be dumped from the Island in week two.

She failed to find a connection with anyone in the villa, and found her time on the show cut short

Speaking to ITV after her shock exit, she said:” Obviously I’m going to miss everyone in the villa.

“But I’m going to keep trying to find love. I’m sure Mr Right is out there somewhere.

Afia added: “Initially I was attracted to Dami but then throughout the experience it was more Ikenna.

“I did get the vibe that things were going well for Indiyah and Ikenna quite quickly.”

Liam shocked Love Island fans as he was the first contestant to leave the villa after he announced he was quitting the show just days into season eight.

time of his departure- delivered the news to his fellow islanders after gathering them around the firepit on Friday, June 10.

Liam told the Islanders: “So, obviously we all came here for the same sort of reason, but I haven’t been giving 100 per cent Liam. I know what that looks like and I’m miles off that.


I was so jealous of my wife & Gemma, I needed counselling, says Michael Owen

“Trying to find someone to leave the villa with is the goal, but when you’re not feeling that, it makes it a hard time to find that.

“I’ve thought about this a lot, it’s not a spur-of-the-moment type thing.

“I’ve made the decision to leave the villa. It’s been a breeze, it’s been an absolute ball. You are all unreal.”

Liam was coupled up with international dressage rider Gemma Owen, but it wasn’t long before her head was turned by business owner Davide Sanclimenti.

However, after hearing the news that bombshells Afia Tonkmor and Ekin-Su Cülcüloğlu were entering the villa, fans voted for him to go on a date with both of them.

He appeared to hit it off with the new girls, but then Ekin-Su made decided to show a stronger attraction towards Davide in the villa.

Who are the couples in Love Island?

The Love Island couples are as follows:

Love Island can be watched live on ITV2 and the ITV Hub.

A new episode will air every night at 9pm Sunday to Friday.

And on Sundays, Laura Whitmore hosts Aftersun with a panel of experts after the main show airs.. 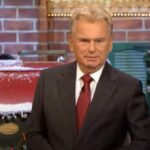 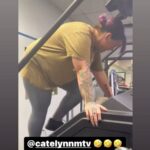 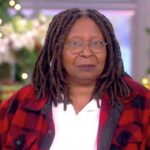 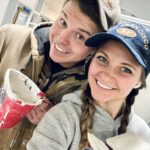 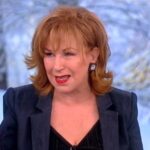