Who are Paul McCartney’s children? 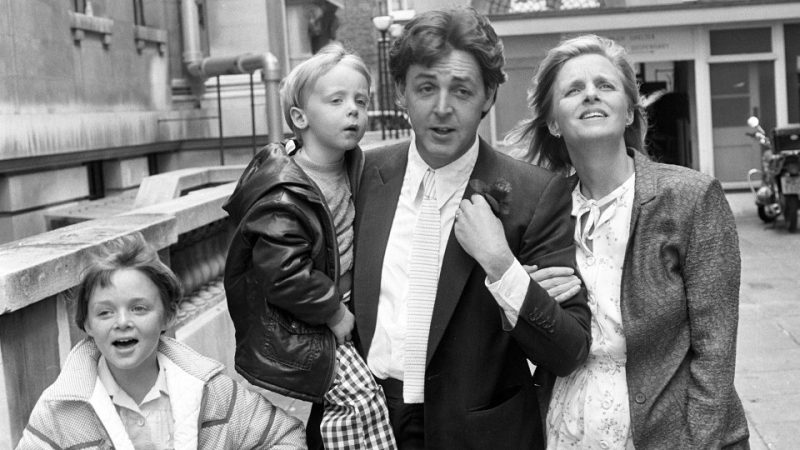 SIR PAUL MCCARTNEY is one of the most successful pop musicians of all time.

But how are the former Beatle’s children? Here’s all you need to know.

Paul McCartney achieved world-wide fame as one of the Fab Four in the 60s, and has penned some of pop’s greatest songs.

In April 2022, Sir Paul “reunited” on stage with former bandmate John Lennon, “duetting” with footage of the singer, who was shot and killed in 1980.

He will headline Glastonbury in June 2022, just a week after his 80th birthday.

Paul McCartney world-wide fame as one of the Fab Four in the 60s, and has penned some of pop’s greatest songs

As well as touring the world for decades and producing numerous hits, the Liverpool-born musician also found time to raise a large family.

The 79-year-old rocker has five children, but who are they?

Heather was born on December 31, 1962, and is the daughter of Paul’s late wife Linda from a previous marriage.

She’s a successful artist and designer and has had a number of international exhibitions including in Tokyo, Paris and London.

She also makes appearances in McCartney documentaries Let it Be and Wingspan.

She’s a photographer like her late mother, and has written books on vegetarian cooking.

She is married to film director Simon Aboud, with whom she has two children.

She also had two children with ex-husband Alistair Donald.

She founded her fashion house Stella McCartney in 2001.

According to the company’s website, it has stood by its commitment never to use real fur ever since its launch.

The 44-year-old followed his Dad into the music business, becoming a singer-songwriter.

Beatrice is Paul’s youngest daughter, who was born on October 28, 2003.