Will there be a season 2 of Squid Game? 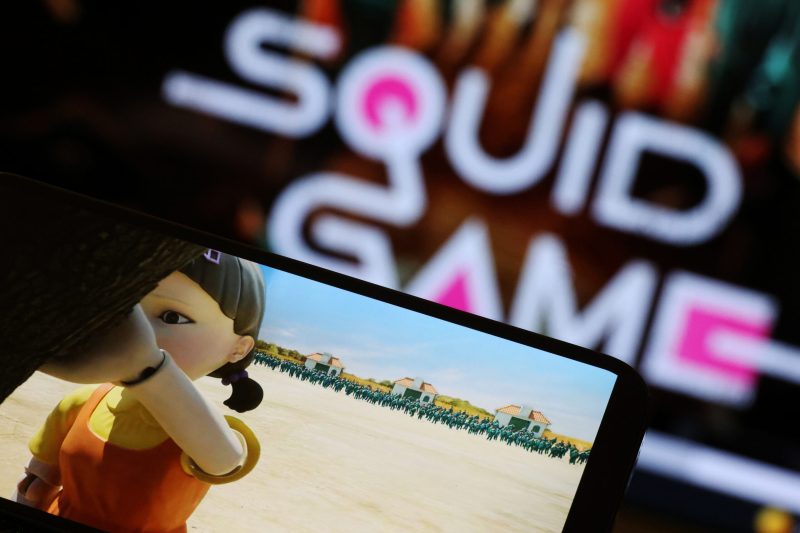 NETFLIX’S Squid Game was renewed for a second season in January 2022.

The show gained in popularity within days of premiering on the streaming service in 2021.

Will there be a season 2 of Squid Game?

Creator, writer, and director, Hwang Dong-hyuk, said he expects the show to be released at the end of 2023 or early 2024 at the latest.

Dong-hyuk revealed the news in November 2021, during an interview with the Associated Press.

“There’s been so much pressure, so much demand and so much love for a second season,” he told the media outlet.

“So I almost feel like you leave us no choice! But I will say there will indeed be a second season.”

Dong-hyuk told Vanity Fair that Squid Game had been a concept for a decade before anyone decided to pick it up.

When Netflix opened a division in Asia, he decided it was time to dust off the script and try to get it picked up again.

Netflix agreed to take on the project and within 10 days of its release, Squid Game was the most-watched show in 90 countries.

GAME OF OUR LIVES


Latest on whether there will be another series of Squid Game

WORDS OF THE YEAR

The show continued to break barriers when it made history when O Yeong-su, who plays Oh Il-nam, won a Golden Globe for best supporting actor, making him the first Korean actor to win a Golden Globe.

Fans can watch season one exclusively on Netflix in preparation for the new season.

What will happen in season two?

The plot for season two is still in the early stages, according to Dong-hyuk who has three pages of story ideas six months after announcing the new season.

Although Dong-hyuk is still in the early stages of prepping the script and creating the storyline, he said Gi-hun will be coming back and the Front Man from round one of the games may play a bigger role.

He told Vanity Fair, “Humanity is going to be put to a test through those games once again,” and added, “I want to ask the question, ‘Is true solidarity between humans possible?’”

The possibility of having more winners is something Dong-hyuk had considered but it goes against the inherent nature of the characters.

What do the actors hope will happen in season two?

The Squid Game cast was not given instructions about the fate of their characters, and actor Wi Ha-jun, who plays Detective Hwang Jun-ho that he is desperate to know what happened to his character.

He told Deadline in October 2021, “I want him to return alive, find his brother and ask him tons of questions. As a brother, I would ask him sincerely.

“As a detective, I want to explore the overall secrets behind the game as well. I really hope to see Jun-ho come back alive and explore all these questions. I hope to see a more brotherly-love side of their relationship as well.”

A teaser video for the second season was released on the show’s Instagram page on June 12 with the caption, “On your marks. Get set. Greenlight.”

Additional information for the upcoming season was shared in a separate post, saying, “And now Gi-Hun returns. The Front Man returns. Season 2 is coming.

“The man in the suit with ddakji might be back. You’ll also be introduced to Young-hee’s boyfriend, Cheoul-su.”

Speaking about the upcoming storyline, Dong-hyuk told Deadline, “There will be more great games, that’s all I can say.

“I’m just still brainstorming and collecting the ideas for season two. I haven’t even started with the writing yet.”