Why was Lightyear banned in Saudi Arabia? 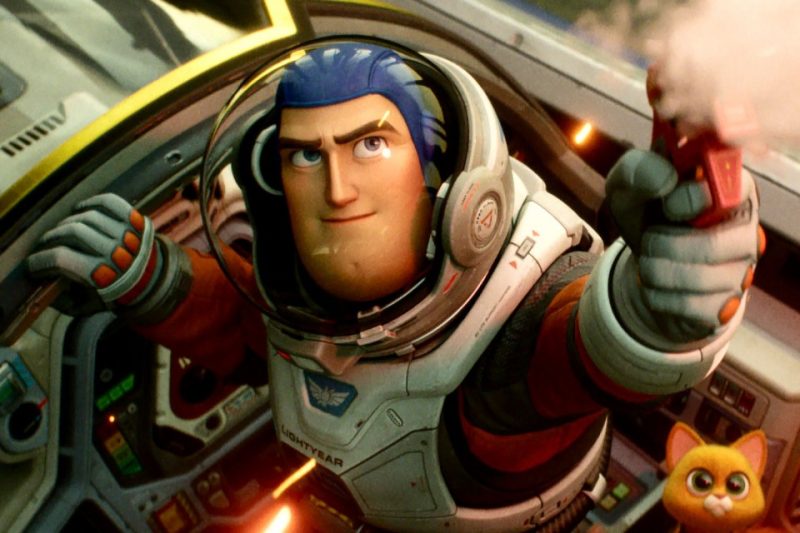 Citing that the movie goes against media content laws, the countries have added the Disney animated movie to a growing list of banned films.

Saudi Arabia announced they will be banning Disney’s Lightyear due to a same-sex kiss shared between two characters in the highly anticipated animated movie.

Lightyear is set to be released on June 17, 2022. Still, Disney did not submit the film to censors in Saudi Arabia as the company reportedly did not believe it would pass, according to Variety.

However, Disney submitted the film to the UAE which has less strict cinematic censors, but it was not approved.

The Media Regulatory Office of the country’s Ministry of Youth and Culture tweeted that Lightyear “is not licensed for public screening in all cinemas in the UAE, due to its violation of the country’s media content standards.”

Why Tim Allen is not voicing Buzz in new movie Lightyear

It continued, “The office confirms that all films screened in cinemas across the country are subject to follow-up and evaluation before the date of screening to the public, to ensure the safety of the circulated content according to the appropriate age classification.”

Did Disney originally remove the scene?

The movie, which is a prequel for Toy Story’s Buzz Lightyear, includes a relationship between two female characters, one of whom is voiced by three-time Emmy winner Uzo Aduba.

The Guardian reported that employees wrote a letter in opposition to Disney reportedly cutting the scene from the film.

However, after LGBTQ+ employees sent a letter expressing their disdain for the decision, Disney reverted to the original version of the film, and it was that version they provided to the UAE for review.

What other movies have the UAE and Saudi Arabia banned?

Lightyear is not the first film to be banned in the UAE region for LGBTQ+ content.

Additionally, the 2021 West Side Story remake, which won a Golden Globe award for Best Motion Picture, was banned for the inclusion of a transgender character.

Doctor Strange in the Multiverse of Madness was banned in a number of countries in the region because of the lesbian character America Chavez, played by Xochitl Gomez.

Saudi Arabia has agreed to screen films that are open to omitting scenes considered to be controversial.

The country agreed to allow Black Panther to appear in theaters in 2018 after Disney agreed to cut 40 seconds of kissing scenes.

Black Panther was the first movie to break a 35-year ban on movie theaters in Saudi Arabia.

Suha, a political activist in the country told ABC News in 2018, “This is a historic moment. We no longer need to travel to Bahrain or Abu Dhabi to watch Hollywood movies.”

The decision was reportedly made to compete with the Western world, according to a diplomat in Riyadh.

“The crown prince knows that Saudi Arabia has a problematic image in the Western world,” the diplomat said, requesting anonymity.

“What he wants to do is transform Saudi Arabia and its society in ways that will be very appealing to Westerners.”