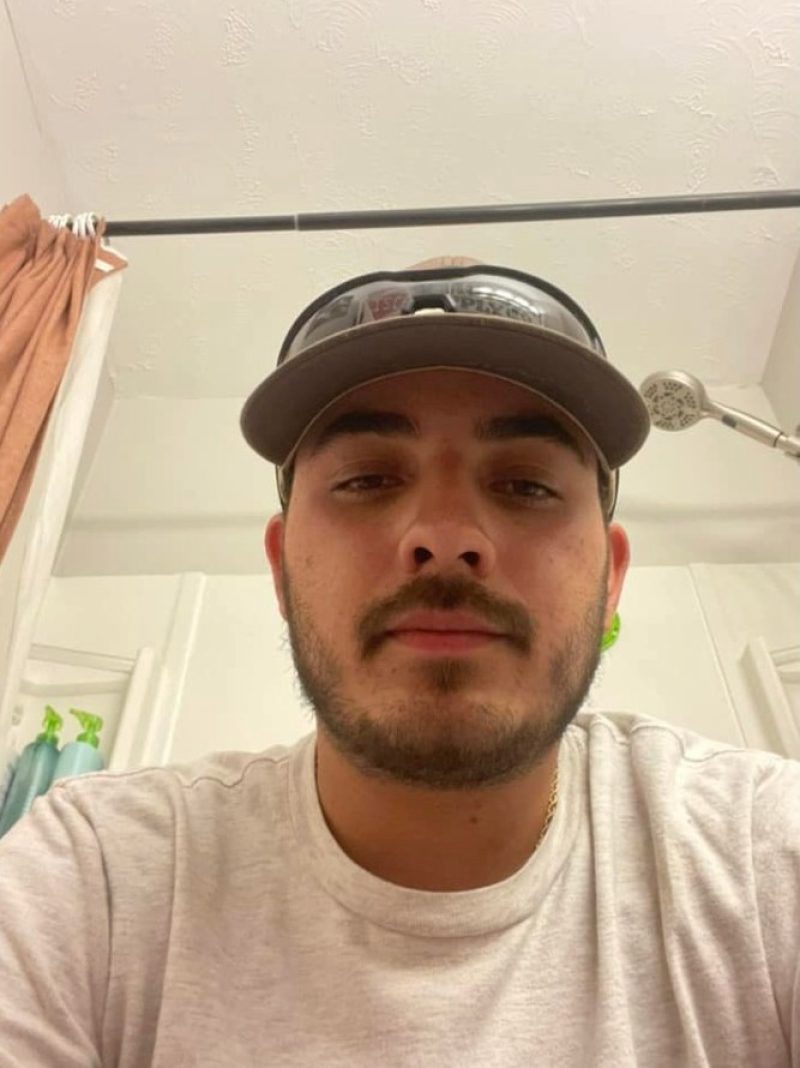 Lane, 28, took to his Facebook profile on May 13 to share a heartbreaking quote, shortly before his tragic passing.

The reality star reposted a message that read: “Stop telling fathers they should’ve fought harder to see their children & start asking mothers why he had to fight at all.”

The share incited an argument between fans in the comments, as the TV personality has been at odds with his baby mama Malorie Beaver for years.

Lane, who shared his daughter Emerson, three, with Rachel Beaver’s sister, was mourned by the famous reality TV family and his new wife after they announced his death on Monday.

The young father’s wife, Kylee Rose, shared a series of photos with her late husband holding their newborn son, Nolyn.

She captioned the Facebook post: “I’m so lost without you babe.. I love you to the moon and back and I know you’re watching out for us. I will forever miss you.

“It’s always been you. Nolyn, Emerson, and I love you so much and you were an amazing father, dog dad, and husband.

“You’ll forever be my rock, and my best friend. I miss you more than anything baby.”

Others rushed to the comments to share their condolences with the new mom.

“Oh my gosh, so sorry for your loss! Prayers for you and ur precious baby, and all the family!” one wrote.

“I’m so very sorry love. You and that baby are in my thoughts and prayers. Love you sweet girl,” a second penned.

Kylee replied to some comments, writing: “Thank you.. I’m just at a standstill. Like, how do you live life without your best friend..”

Rachel also addressed the loss of her sister’s baby daddy, sharing a photo of him with his daughter Emerson in the pool on her Instagram Stories.

She wrote alongside the image: “I can’t even begin to express the pain I feel right now. Gone too soon…rest easy Lane,” with a sad face emoji and red heart emoji.

Malorie, 21, shares her three-year-old daughter Emerson with Lane and the pair has battled heavily over the custody of their daughter.

In July of last year, Malorie slammed Lane and his wife on Facebook and revealed she is keeping her daughter from them, saying the toddler hadn’t seen her father and stepmother since Easter.

In an exclusive interview with The Sun, Kylee claimed they were hoping to obtain custody after being blocked from Emerson.

She said at the time: “We ask Malorie to see her and she has us blocked. When she chooses to unblock us she ignores us or says ‘oh Emerson doesn’t want to talk to you.’

“Emmy has a father and stepmother that care about her so much and love her unconditionally. Malorie chooses to let her jealousy get in the way of her child’s happiness, and that’s not only sad but low as a mother.”

On Facebook, Malorie said her daughter is “terrified of her father” and he has “done nothing but hurt us and our family.”

Kylee told The Sun of the allegation: “Emerson isn’t scared of her father that’s plain to see. He’s always so supporting and loving.

“On Easter, she had so much fun. Malorie was able to call whenever she wanted, she FaceTimed her when she wanted, everything was alright. I mean Emerson always has a blast at our house! As if my pictures and videos don’t say enough.

“We are here for Emerson. We always have been!”

On Teen Mom: Young and Pregnant, Malorie and Lane tried to work on their relationship, as he even appeared on an episode of the MTV show.