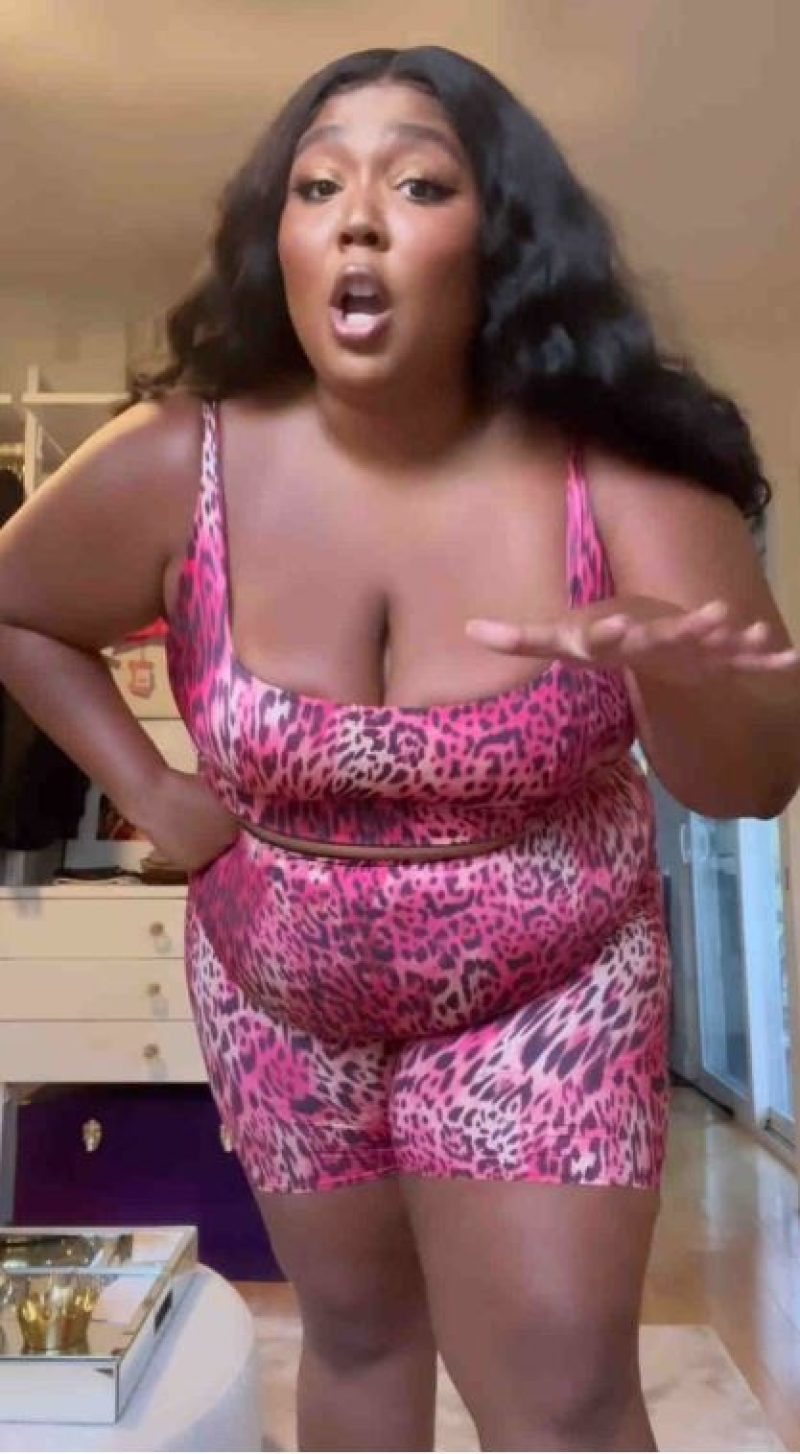 LIZZO has been slammed for using an ableist slur in the lyrics to her new song Grrrls.

The singer, 34, came under fire from disability activists for saying “sp**” in the track, which was released on June 10.

APThe singer, 34, came under fire from disability activists for saying ‘sp**’ in the track[/caption]

“Sp**” is a term that is derived from the word “spastic”, which is used medically to describe the spasms one might experience from a condition like cerebral palsy.

It is considered more offensive in the UK than in the US, where it more often refers to “freaking out” or “going crazy”.

Critics demanded that Lizzo either censor the “offensive” word or remove it completely from the song.

One tweeted: “My disability Cerebral Palsy is literally classified as Spastic Diplegia (where spasticity refers to unending painful tightness in my legs) your new song makes me pretty angry + sad.

IF LOOKS COULD KILL

Another added: “I’m disappointed in Lizzo for using the word “sp**” in her new song ‘Grrrls’. There’s no excuse for using an ableist insult in a song in 2022.

“As someone who champions women, plus size people and others whom society treats poorly, Lizzo preaches inclusivity and should do better.”

A third user posted: “Hey @lizzo please remove the word ‘sp**’ from your new song because it’s a slur and really offensive to the disabled community.”

Yet another fan wrote: “It doesn’t matter if lizzo knew the ableist connotations of the word sp**, it is still problematic. So many people will sing this song and integrate the word into their day to day language.

“Many disabled people have now educated her and if she doesn’t change I will be so gutted.”

Lizzo – who is dating comedian Myke Wright – is yet to respond publicly to the backlash.

Grrrls is the second song she has dropped from her upcoming fourth album, Special, which will be released on July 15.

It will mark her first album since her 2019 breakout ‘Cuz I Love You.

Lizzo also came under fire in October last year for calling Chris Brown her “favorite person in the world” – 12 years after he assaulted Rihanna.

In 2009, Chris pleaded guilty to felony assault of his then-girlfriend, which is one reason fans are expressing their “sadness” over Lizzo’s continued love for him.

A video, which was shared on social media, captured the Truth Hurts singer meeting Chris backstage at a concert and revealing to him how big of a fan she is.

Lizzo saw her fellow R&B singer, 32, in the hallway and quickly asked if he would pose with her for a photo.

“Because you’re my favorite person in the whole f**king world,” she explained to him, and everyone else around, why she wanted the picture with him so badly.

The pair ended up smiling and cozying up for a few snaps together, much to the dismay of fans after the video of the interaction went up online.

A second admitted: “It’s not that I expect a lot from celebrities (bc I don’t) but like damn this stings a little.”

Lizzo’s association with Rihanna’s Savage x Fenty brands was brought up, as she performed at Rihanna’s fashion show in 2020.

Chris assaulted former girlfriend Rihanna in 2009 after the two got into a fight in his car.

After pleading guilty in the assault case, he was sentenced to five years probation and over 2,000 hours of community service.

The singer was accused again of hitting a woman in Los Angeles in June 2021 and is facing battery allegations.