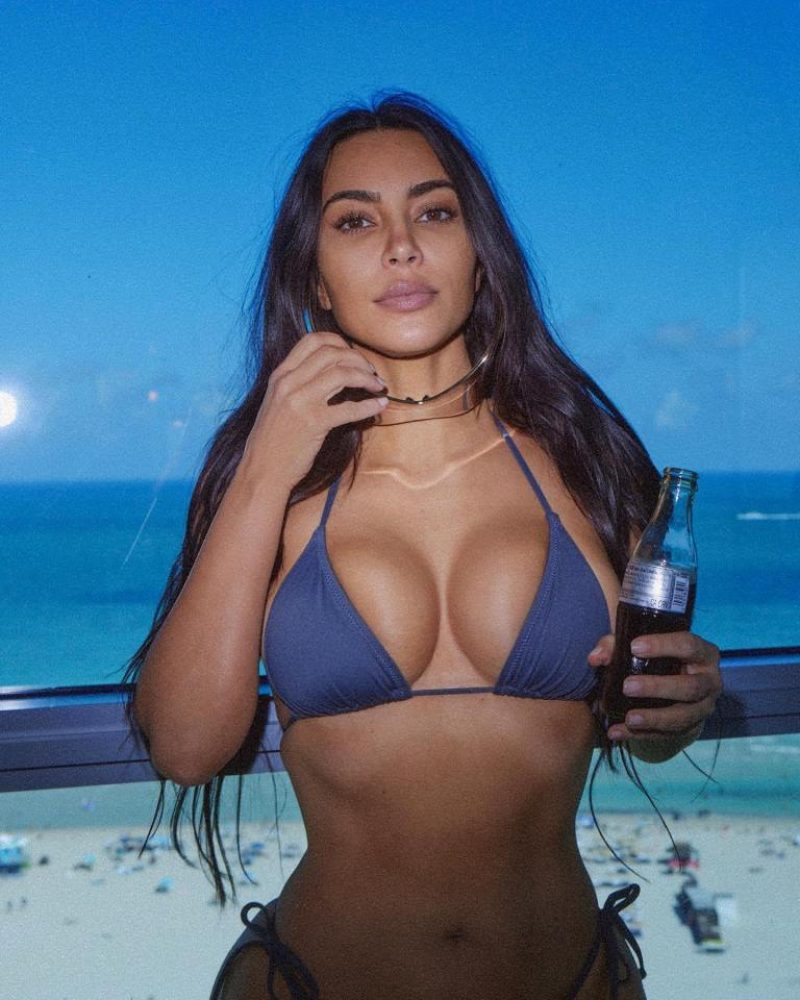 KIM Kardashian has jetted off on a tropical vacation after being slammed for her pricey new skincare line.

The 41-year-old reality star went on a boat trip, where she spotted a turtle swimming in the crystal-clear waters.

InstagramShe filmed a stunning white sandy beach from the boat[/caption]

Kim shared a video of the ocean from the boat, filming her legs paddling in the water.

She then showed off the tropical landscape of the island, with a white sandy beach and lush palm trees.

The mother-of-four also filmed a turtle swimming languidly in the water.

The former KUWTK star kept fans guessing as to who she was with, failing to reveal if she was joined by her boyfriend Pete Davidson.

The reality star revealed earlier this month that her new beauty brand, SKKN BY KIM, will be released on June 21.

Redditors took to the platform to voice their honest opinions about the 41-year-old beauty mogul’s new business venture.

“This will be her biggest business failure for sure,” one person harshly predicted.

Another wrote: “But i’m sure their sales will exponentially decrease after a while- like a good amount of celebrity business ventures do.”

“These prices are insane… 95 dollars for a night oil! Also, what’s the difference between the oil drops and the night oil?” one remarked.

“Kim is so out of touch with reality,” a fourth user added.

Kim – whose sister Kylie Jenner, 24, has endured success with her skincare line, Kylie Skin – described her new range as “prestige.”

The nine items, including a cleanser, a toner, and an exfoliator, totaled $630.

Some of the specialist products, including a hyaluronic acid serum and a night oil, are $90 and $95, respectively.

Fans were not impressed and took issue with the high price point.

Despite the reaction, billionaire Kim maintains that the high prices are a “necessity” to obtain ingredients in the products that she “would not really miss out on.”

“The products I was using that were comparable were way more expensive, not to compare anything,” she told The New York Times.

“I tried to get the quality for the best price that we could, especially the vitamin C serum.”

The mom of four also stood by the lengthy nine-step routine, insisting that all the products were “necessary.”