Who is the Madonna biopic frontrunner Julia Garner? 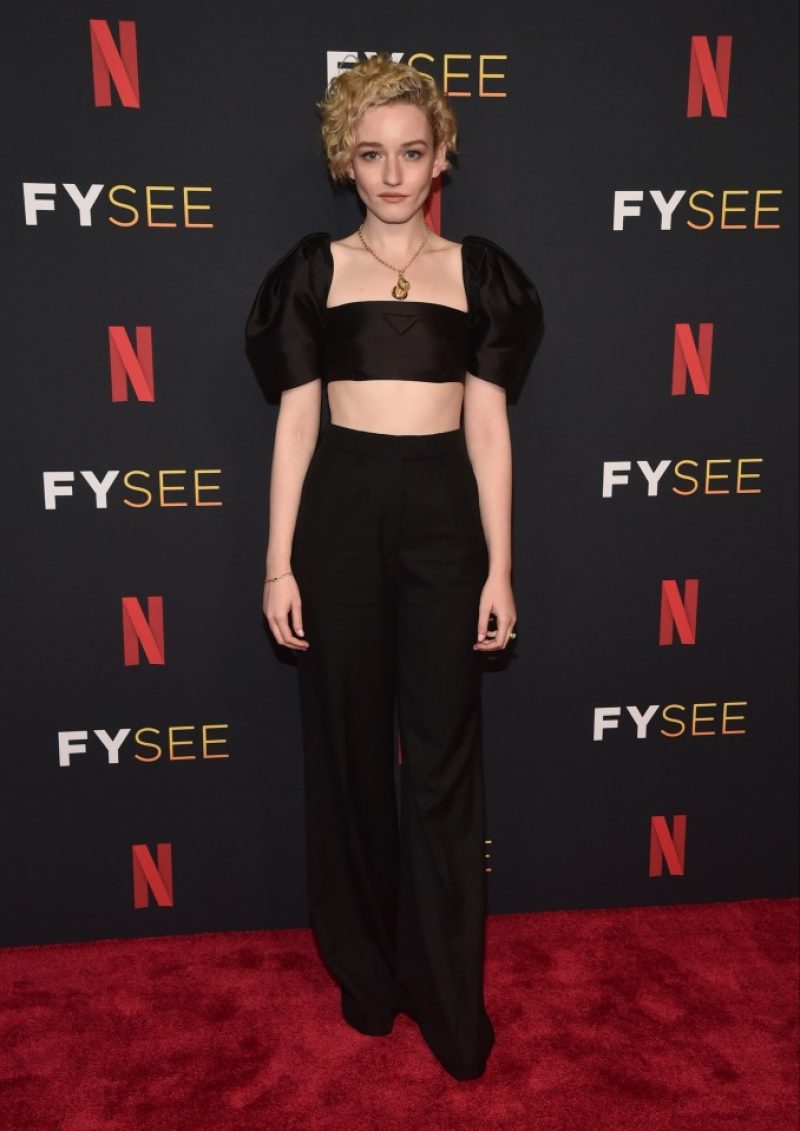 MADONNA is an iconic singer, songwriter, and actress who first rose to fame in the 1980s.

Her life will soon be made into a biopic starring Julia Garner.

Julia Garner is an American actressGetty

Who is the Madonna biopic frontrunner Julia Garner?

On June 7, 2022, it was announced that Julia Garner had been offered the role of Madonna in the upcoming biopic.

She first rose to fame in the early 2010s and is known for her roles in The Americans, Waco, Ozark, and Inventing Anna.

Garner is also scheduled to star in the upcoming productions, The Royal Hotel and Apartment 7A.

What is the Madonna biopic about?

While the biopic may still be in the works, more details have been released about what fans can expect.

According to Variety, the production is through Universal Pictures and “will follow the early days of the oft-controversial artist and queen of perpetual reinvention.”

After the production was announced, Madonna said she hoped to “convey the incredible journey that life has taken me on as an artist, a musician, a dancer — a human being, trying to make her way in this world. The focus of this film will always be music.

“Music has kept me going and art has kept me alive. There are so many untold and inspiring stories and who better to tell it than me. It’s essential to share the roller coaster ride of my life with my voice and vision.”

Madonna is set to serve as a co-screenwriter, producer, and director.

Julia Fox is also in the running to play Madonna’s longtime friend, Debi Mazar, according to PEOPLE.

Since 2019, Garner has been married to American singer, songwriter, and musician Mark Foster.

Foster, 38, is famously known for being the lead singer in the band, Foster the People.