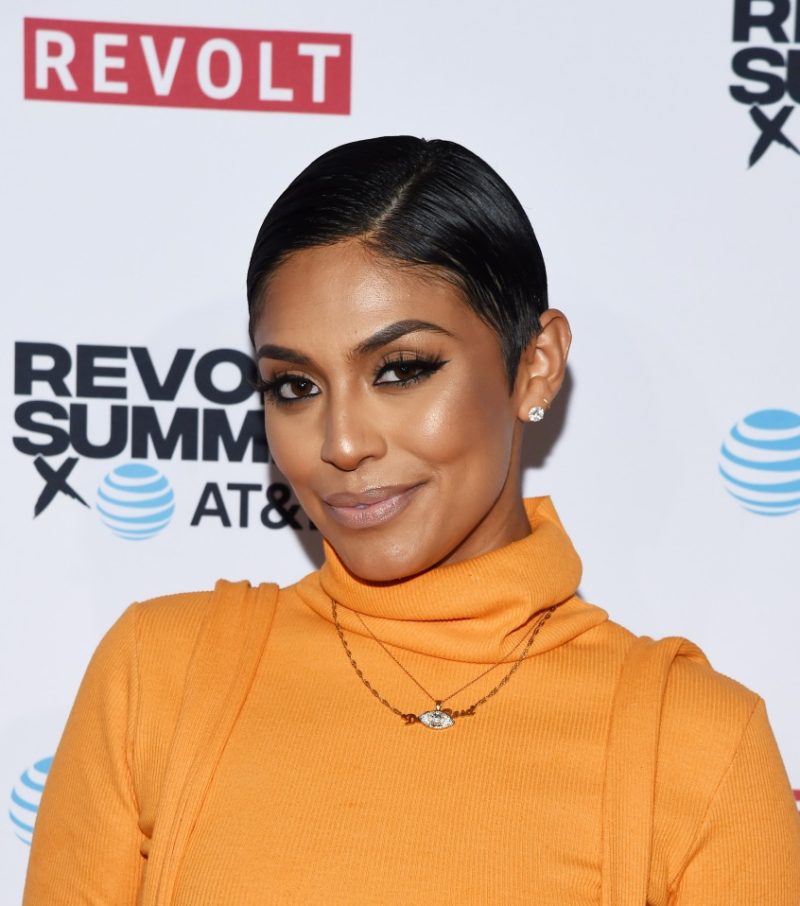 NICK Cannon became a father back in June of 2021 with his girlfriend, Abby De La Rosa.

One year later, the two announced they are again expecting a child together in 2022.

Abby De La Rosa is a broadcast professional and an international DJ, according to her Instagram bio.

She also has her own business called Masked by La Rose.

It is unclear when the couple started dating.

Before Abby, Nick Cannon was dating model and beauty pageant queen Brittany Bell, who he met during his split from Mariah Carey in 2015.

The pair reportedly broke up for good in 2020, but they were spotted in November that same year holding hands leaving a restaurant in Malibu after celebrating her 33rd birthday.

Do they have kids together?

On June 8, 2022, Nick Cannon confirmed he and Abby are once more expecting a child together.

In April of, 2021 Nick and Abby revealed they were expecting twins together.

Abby shared an intimate clip that showed off her growing baby bump with her man by her side.

Then, on June 17, 2021, Nick revealed Abby had given birth to two baby boys called Zion and Zillion.

On December 7, 2021, Nick revealed that his youngest son, Zen, passed away from brain cancer over Thanksgiving break.

Cannon announced it on live TV, saying: “Over the weekend, I lost my youngest son to a condition called hydrocephalus…brain cancer.

“It’s tough. And I have my therapist here, who’s been helping us through it.”