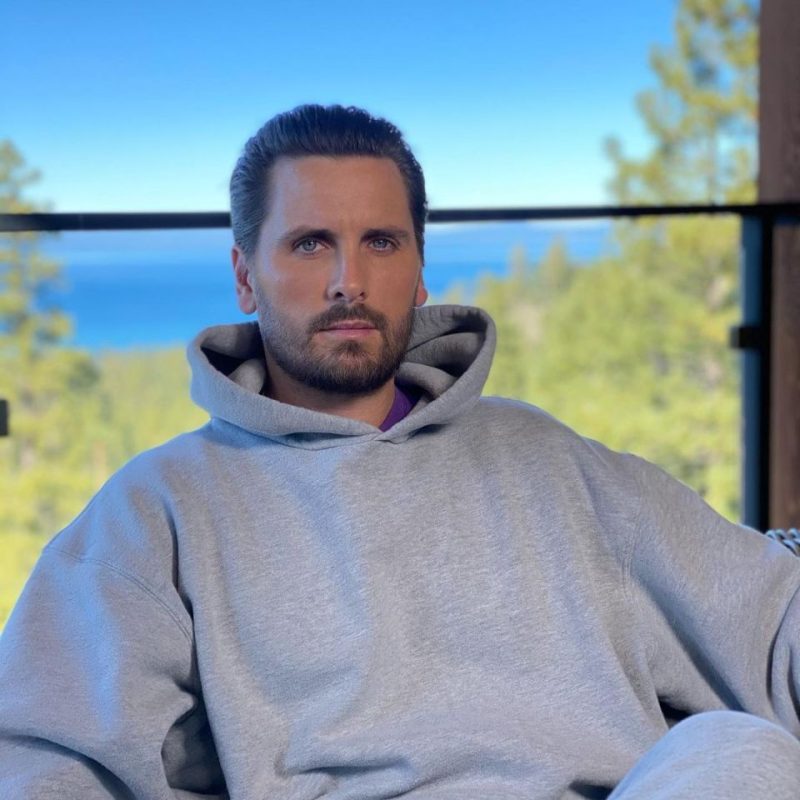 SCOTT Disick has a cozy night in with his daughter Penelope, and niece, North, as he shared a snap of their evening on social media.

The reality star shares his 9-year-old daughter and sons, Mason, 12, and Reign, seven, with his ex, Kourtney Kardashian.

Social Media – Refer to SourceScott Disick shared a photo of his cozy night in with his daughter Penelope, and niece, North[/caption]

Scott took to his Instagram Stories to post the pic of him sitting on the couch with the girls and their friend.

The group watched TV and indulged in snacks when the Flip It Like Disick star took the photo-opp.

They all stared at the camera as Scott snapped the pic, each with a treat in hand.

All appeared to be eating ice cream, while Kim Kardashian‘s 8-year-old daughter, North, opted for an apple.

Scott has been spending lots of time with his children lately as he was spotted having lunch with his eldest child Mason earlier this week.

Photos captured the father-son duo walking outside Nobu restaurant with a female friend.

The outing comes after Mason celebrated a major milestone in life as he has passed the sixth grade.

Mason’s dad shared the exciting news on his Instagram Story.

The 39-year-old posted a photo of his foyer filled with massive silver balloons, reading: “Yay Mason passed the 6th grade.”

In a second, more rare picture, Scott captured his oldest son passed out on the couch, cuddling with a white pillow.

The father of three wrote in black words over the photo: “Wild 6th-grade party 10:25 pm and out!!”

Scott had quality time with all three of his kids last month as he took them to the Hamptons.

The getaway was to celebrate the star’s 39th birthday following his children’s return from their mother’s wedding in Italy.

He showed off a sweet message his little ones made him to acknowledge his special day on his Instagram Stories.

They spelled out the word “Dad” using rocks.

Setting it up outside allowed them to place yellow and pink flowers around it.

Scott also posted a video of him and his kids dog-piling and play fighting on the bed earlier.

They screamed and laughed as their dad tickled them.

“Happy birthday to me! Biggest blessing of my life right here!” he captioned the photo.

Many of the Kardashian-Jenner clan were in attendance, although Scott did not score an invite to the festivities.

According to a source from Entertainment Tonight: “He’s not necessarily in a place where he wants to watch her get married.

“He just isn’t there emotionally yet. Kourtney wouldn’t want him there if he’s going to be weird about it.”

Scott and Kourtney dated on and off for nearly a decade before officially ending their romance in 2015.

BackGridScott was recently spotted out to lunch with his eldest son, Mason[/caption]

InstagramThe outings came after he was snubbed from his ex, Kourtney Kardashian’s wedding to Travis Barker[/caption]