Harvey Weinstein, 70, charged with indecently assaulting a woman in London 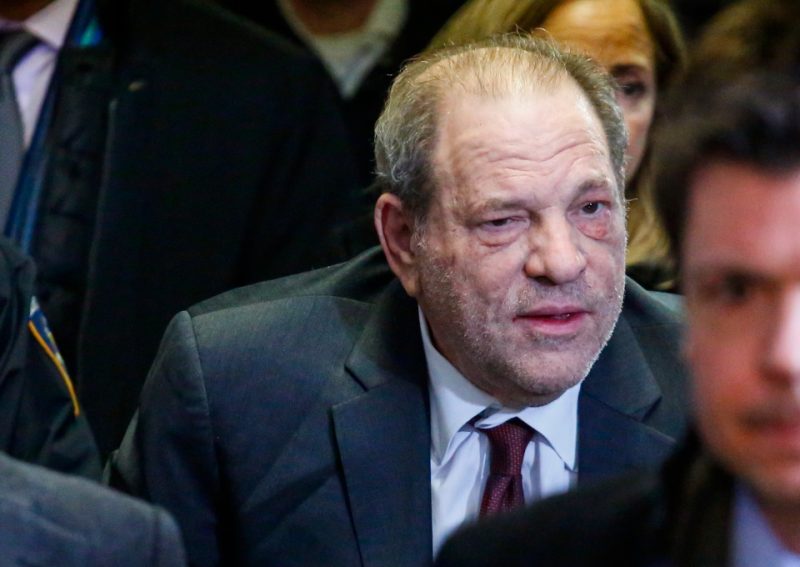 The 70-year-old allegedly assaulted a woman in London in August 1996.

GettyHarvey Weinstein will be charged with two counts of indecent assault, the CPS says[/caption]

Rosemary Ainslie, head of the CPS Special Crime Division, said: “Charges have been authorised against Harvey Weinstein, 70, following a review of the evidence gathered by the Metropolitan Police in its investigation.

“The Crown Prosecution Service reminds all concerned that criminal proceedings against the defendant are active and that he has the right to a fair trial.”

The Met Police said this afternoon: “Detectives have been authorised by the CPS to charge Harvey Weinstein, 70, with two counts of indecent assault against one woman in August 1996.

“The CPS’ charging decision follows a review of the evidence gathered by the Metropolitan Police in its investigation.”

The complainant is now in her 50s, they said.

Weinstein and his brother Bob co-founded Miramax, which produced films including Pulp Fiction, Shakespeare in Love and Sex, Lies, and Videotape.

After leaving Miramax, the brothers founded The Weinstein Company.

He was dismissed in October of 2017 following sexual abuse allegations and expelled from the Academy of Motion Picture Arts and Sciences.

That same year, British police said they were investigating allegations of sex assault committed by Weinstein over several decades.

Unlike many other countries, the UK does not have a statute of limitations for rape or sexual assault.

In May 2018, Weinstein was charged with rape in the US.

He is currently serving a 23-year prison sentence at Wende Correctional Facility in New York.

Weinstein will be 87 when he is eligible to be released at the earliest date of November 9, 2039.

It’s believed to be the first time he has faced charges relating to allegations in the UK.

He is twice-divorced and has five children.