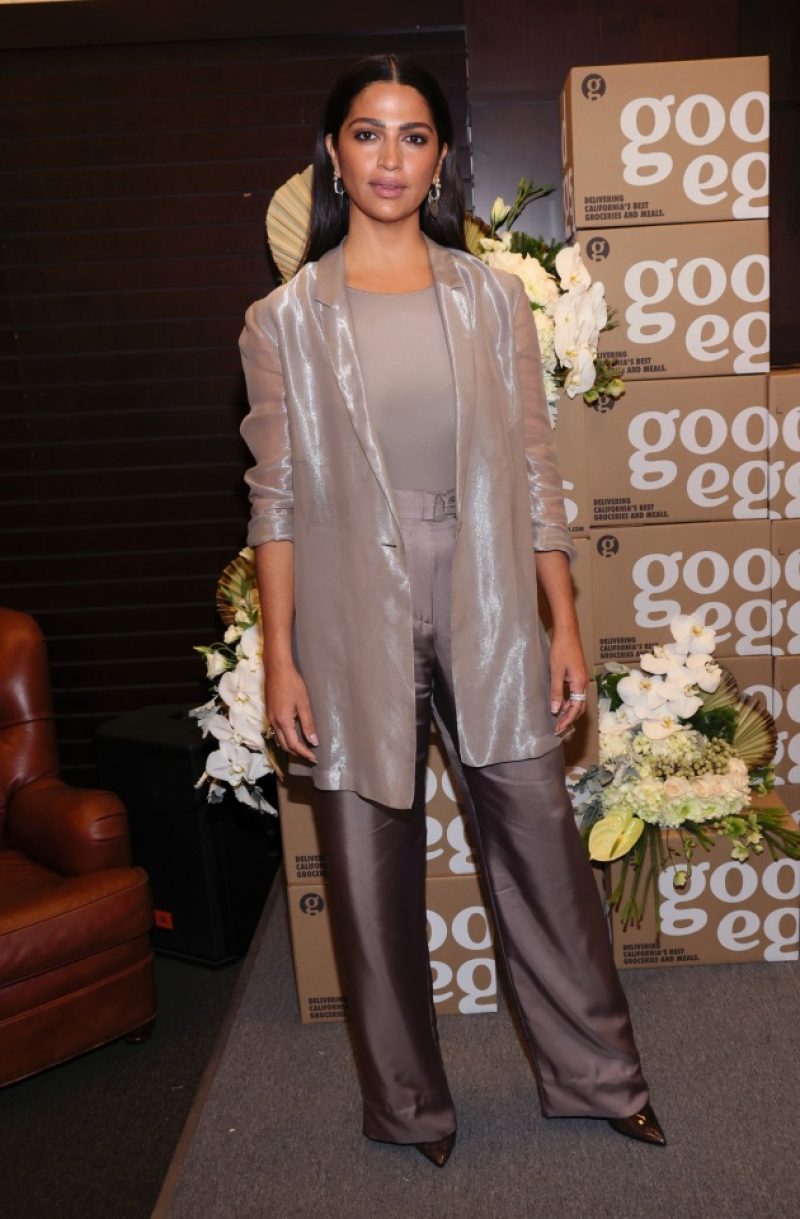 SINCE 2012, Matthew McConaughey has been married to Camila Alves.

The two first met in 2006 and welcomed their first child together two years later.

Who is Camila Alves?

She first traveled to the United States when she was 15 years old to visit her aunt and decided to make Los Angeles her permanent home at the time.

Camila then relocated to New York City at age 19 to pursue a career in modeling.

In 2010 she landed a gig hosting the third season of the Bravo series Shear Genius and later launched her lifestyle website called Women of Today.

Camila is also the co-owner of the organic food company Yummy Spoonfuls.

The company launched its product line for babies and toddlers in Target’s frozen food section in 2016.

When did Camila marry Matthew McConaughey?


Who are Jack and Kristina Wagner?


Everything to know about Princess Martha Louise’s fiancé Durek Verrett?


Why did Lori Harvey and Michael B Jordan split?

The two hit it off, and he invited Camila to have drinks with him and his pals at a table.

She impressed him when she spoke Portuguese, to which he replied as he was fluent.

“We went out on our first date three nights later and I knew then that the next night I wanted to go on another date … And I’ve been wanting to go on a date with her for the last nine years. And not with anybody else,” he told People magazine.

Matthew then proposed to Camila on Christmas Eve in 2011 and tied the knot the following summer in Texas.

How many children do Camila and Matthew have?

Following the birth of the couple’s first child, they went on to have two more.

The other McConaughey children include Vida, 12, and Livingston, 9.

Due to their young ages, little information is available about their personal life as they tend to stay out of the spotlight.

In 2018, Camila opened up about her youngest child, revealing that he was a “nightmare from day one” but is “sweet” now.

“It was different with all my kids. My two oldest were so good. And my third came along and he was a nightmare from day one,” Camila said in an appearance on the YouTube series Mom2Mom, via PEOPLE.

“He was really, really attached to me. He would just throw fits and cry. He would not get out of that stage until he was like 4.”

“He was horrible. I shouldn’t say horrible, he wasn’t horrible but the situation was horrible,” she continued.

However, she went on to add that “he’s in a sweet stage” and joked that he “came out of the dark side.”