When does Casa Amor happen on Love Island? 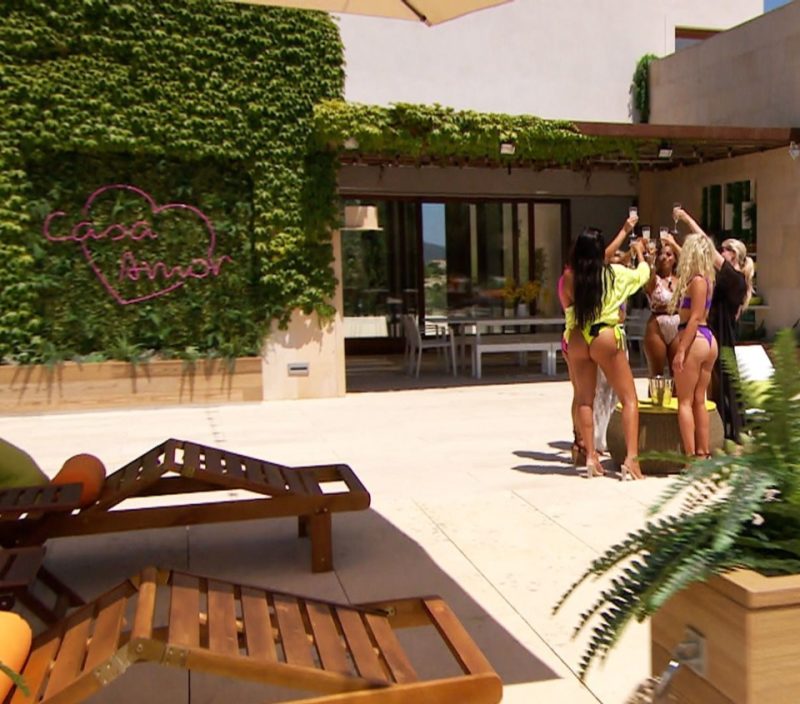 LOVE Island is back with the drama, and fans are wondering if the iconic Casa Amor will return.

The second villa has been the root of some of the show’s best moments, and fans are eager to see it back for season 8.

Love Island producers are remaining tight-lipped about when Casa Amor will be introduced in the 2022 series.

The dreaded second villa is usually revealed around day 26 to 28, so it’s normally around the four week to midway mark.

With this mind, we could see Casa Amor back around the second week of July 2022.

Producers like to wait until the Islanders start coupling off and getting serious about each other, before opening up the second villa.

What is Casa Amor?

In previous series’ of Love Island the second villa has been located close to the main compound, but this is yet to be confirmed for 2022.

Casa Amor was introduced to the show in its third series in 2017 and it has certainly added some spice and unmissable drama to the show over the years.

How will it work?

As mentioned, the Casa Amor episodes usually happen midway through the series.

It sees the boys sent off to a brand new house, filled with six brand new girls.

They stay there for three or four days before deciding if they want to return to the villa with their newfound flames.

It’s the ultimate challenge to see if their heads will be turned.

How can I watch Love Island?’

Love Island is back on ITV2 and the ITV Hub.

A new episode will air every night at 9pm from Sunday to Friday.