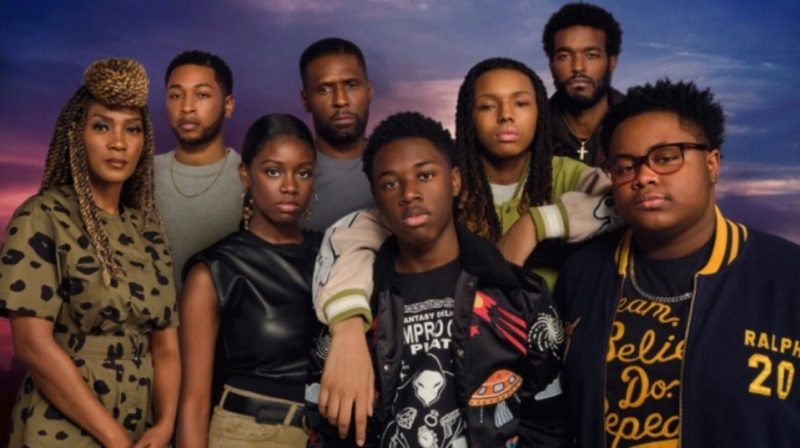 ON May 4, 2022, SHOWTIME released the trailer for the fifth season of The Chi.

The Chi is a drama series on SHOWTIME created by Lena Waithe.

When does The Chi season 5 premiere?

SHOWTIME announced that the fifth season premiere of The Chi will begin streaming on June 24, 2022.

There are currently four seasons streaming on the SHOWTIME platform.

Each season of The Chi consists of 10 episodes, each one hour in length.

Meet the cast from the new Showtime series Your Honor

Waithe’s series looks at the lives of a group from the south side of Chicago.

Season one of the show first premiered on December 5, 2017.

Waithe is an actress, producer, and screenwriter known for her various roles in shows like Master of None and Bad Hair.

In 2019 Waithe’s film Queen & Slim was released, and she co-wrote the film along with James Frey.

Who is in the cast of The Chi?

Despite being an actor, Waithe is not a cast member of her hit show.

In 2020 she spoke to The Chicago Tribune about not being on the show.

“I was adamant about not wanting to be on the show. I just didn’t want that. I really wanted people to respect me as a writer,” Waithe said.

Some of the other cast members of The Chi include Jason Mitchell, Shamon Brown Jr., Alex R. Hibbert, Tiffany Boone, Curtiss Cook, and Common.

Tabitha Brown, Tai Davis, Miriam A. Hyman, Luke James, and more are included in The Chi.

In 2020, Waithe told The Chicago Tribune that she is exclusive to Amazon.

Waithe is not allowed to start new TV projects outside of Amazon.

For season one of The Chi Waithe was exclusive to SHOWTIME, in season 2 she was released to be able to work on other projects.

Where can I watch the trailer for The Chi season 5?

The Chi is able to stream on SHOWTIME’s app and website now.

The trailer for The Chi is available to watch on YouTube.

SHOWTIME filmed The Chi on location in the city of Chicago.

Season four of The Chi was reportedly one of the network’s most-streamed series ever, averaging 4.2million weekly viewers, per Deadline.