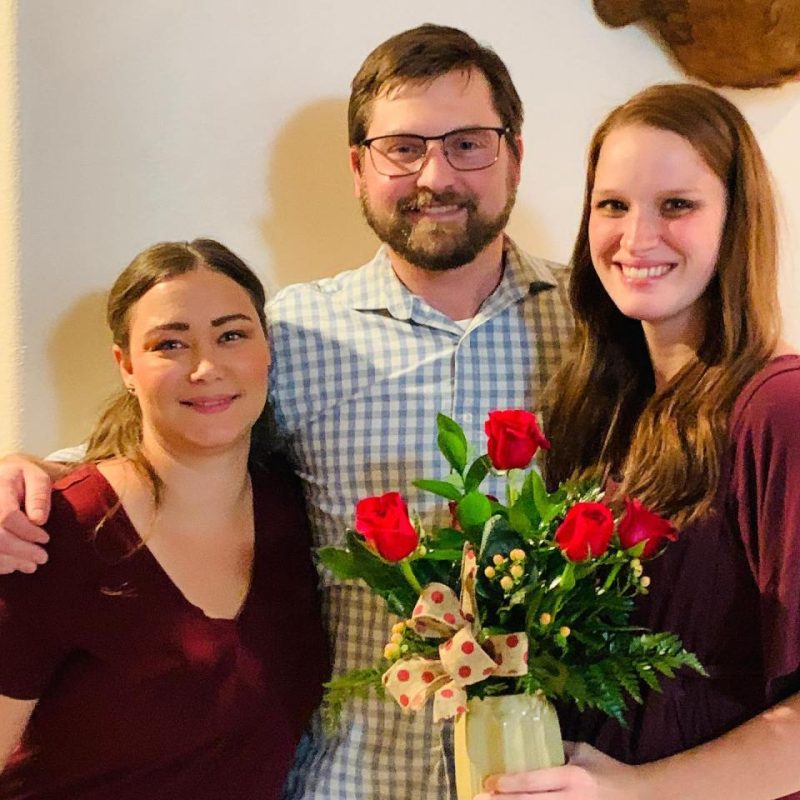 SEEKING Sister Wife fans are hopeful TLC will greenlight a spinoff series starring the Winder family after their abrupt exit.

Colton and his wives Tami and Sophie announced their departure from the reality show in March.

Following the news, fans took to Reddit to beg the network to create a spinoff show starring the family.

One user wrote: “I’m kind of sad the Winders aren’t back. They were a nice palate cleanser in between all the crazy. Disappointed that Ick is still lurking around.”

Another fan replied: “I wish TLC would give them their own show. Not even necessarily about adding a wife, I’d watch them meal planning and working on the farm. They’re so wholesome.”

A third fan agreed: “The Winders are the only polygamy family I’ve seen on TV that actually do plural marriage well.”

The fourth season of Seeking Sister Wife premiered on Monday.

Colton and his wives announced that they would not appear nearly two months earlier.

They shared the news on Instagram, writing: “As some of you have seen, we won’t be back for season 4 of Seeking Sister Wife.

“It makes sense to us why we weren’t picked back up, as we’ve seen the show is taking a different path.”

The statement continued: “We wish the other families well, and we’re grateful to TLC for the opportunity we had to tell our story, and we’ll continue to tell our story on our social media, faithfully and honestly.

“Thank you to all that have followed and supported us, and to those who continue to! We have some Winder family updates to share with you next Thursday, April 7th, so stay tuned!”

TLC viewers were introduced to Colton, Tami, and Sophie in 2019.

The show was in its second season.

Colton and Tami are parents to daughter Sadie, while he and Sophie share son Ephraim James.

They are Mormons and have been living together since 2017.

Colton works as a pharmacist in addition to having filmed the show and content for the family’s social media accounts.

The family was beloved for being open with fans about their desire to expand their family in more ways than one and the challenges they faced in doing so.

In addition to expanding their family by adding a wife, the trio expressed a desire to have more children.

They noted, however, some difficulties they were facing in doing so.

On their family blog, the throuple revealed that both Tami and Sophie were struggling with infertility.

The post read: “As far as our family goes, we are frustrated that we have not been able to have more children yet.

“For some of us, it’s a lot harder than making a monthly plan.

“Sometimes, no matter how much we want plans to work out, they don’t and we’re left wondering why.”