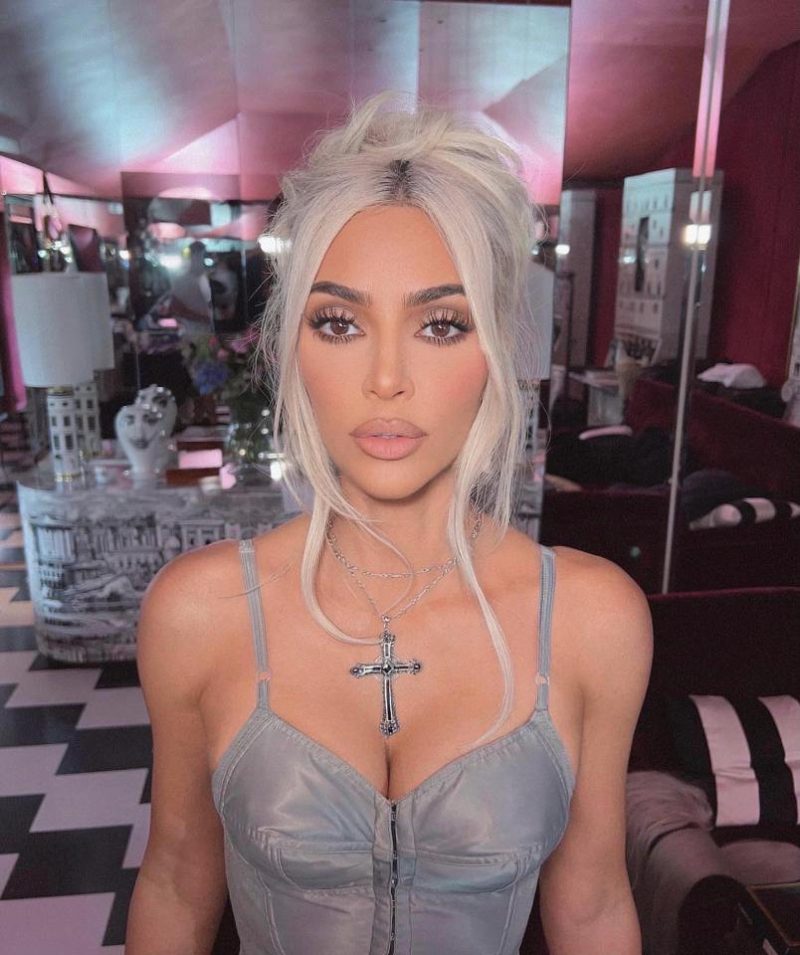 KIM Kardashian has shocked her fans after revealing her bizarre secret talent in a resurfaced interview.

The reality star left viewers in disbelief as she explained her unique specialty.

In the game, the player has to name three things that fit under a certain category in less than five seconds.

Kim was challenged to “name three things you’re really good at that nobody knows”.

Under the allocated time, she named “cooking, smelling cavities, and numbers. Anything with numbers.”

But after the game was over, Ellen, now 64, was eager to learn more.

Kim elaborated: “I even give someone a hug, I can automatically tell if they have a cavity.

“And it’s like a struggle in my mind if I should tell or not.”

“You should tell them,” chimed in Ellen.

“And what a horrible gift to have!”

The SKIMS mogul then came up close to the host to see if she “had a cavity.”

The guest also explained her hidden talent for “numbers”.

“You could say any number, credit card, any really long number, and I used to be able to memorize it.”

Ellen looked stunned as the reality star continued: “If you said it once, I would know like thirty numbers.”

However, Kim revealed that she has since lost her ability, and attributed it to having children.

“I’m not good anymore… after kids that went away.”

Ellen’s long-running talk show aired its final episode last month, but Kim made one more appearance before the host waved goodbye to the series for good.

In March, Kim revealed during a sit-down chat that her boyfriend Pete Davidson, 28, had got three tattoos in tribute to her, including a branding of her name on his chest.

Kim laughed as she told the studio audience: “It’s so cute, guys.”

The mom-of-four is still going steady with Pete, who left Saturday Night Live last month after eight years on the show.